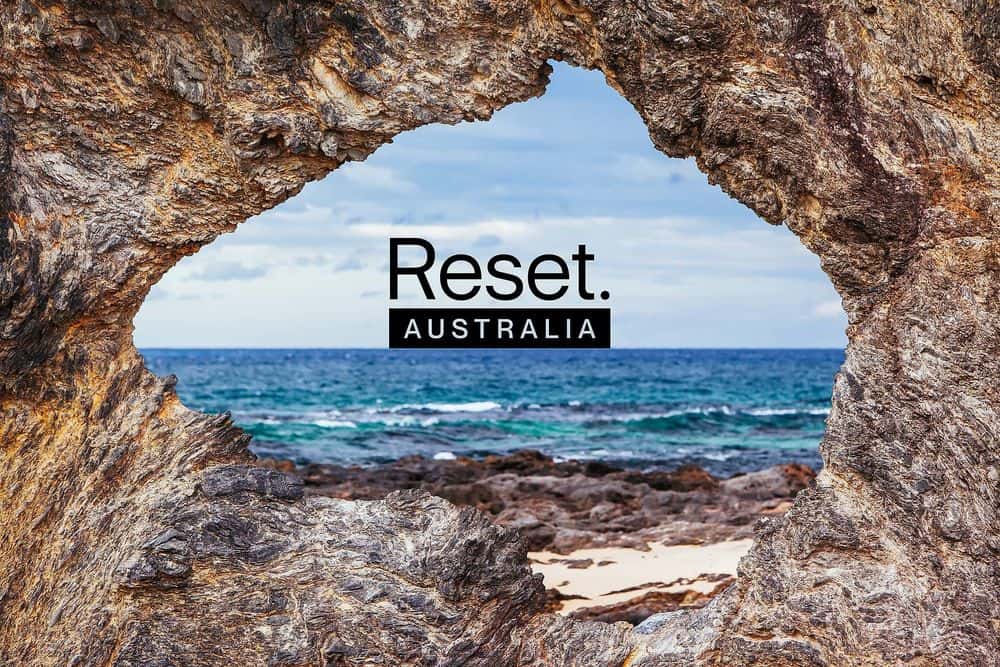 Reset Australia is demanding greater data protections for teenagers after it uncovered a Facebook loophole that allows teenagers to be profiled and targeted with advertising based on a range of age inappropriate interests, such as alcohol, smoking, gambling, and extreme weight loss.

Facebook builds profiles based on interests, and then sells access to these profiles to advertisers for direct, targeted advertising. While underage Facebook users can not be served alcohol, cigarette or gambling ads specifically, in a new report Reset Australia finds a loophole which allows underage profiles to be targeted based on these illicit interests.

“Facebook appears to use teenagers’ data in the same way as adults,” said Chris Cooper, executive director Reset Australia, the local affiliate of a global initiative working to counter digital threats to democracy across the world."

“The highly targeted nature of this advertising is different to incidental viewing of advertising. A school bus with a beer ad on the side of it can’t pick a kid interested in underage drinking and then follow them throughout their day. But a targeted, granular ad will be in their phone, monitoring their activities and ready to target them every time they use social media.”

“This opens a can of worms about just how Facebook profits from underage data, and exactly what protection they have against inappropriate targeting.

“Should a 13-year-old who lists their single status be getting targeted ads for a sugar daddy dating service? Should a 15-year-old profiled as interested in alcohol see ads that suggest cocktail recipes based on their parent's alcohol cabinet? Do we want 16-year-olds to have ads about gambling or political extremism targeted at them?

“Social media was never designed to factor in child protection. We need some ground rules to protect how young people's data is collected and used, especially given we don't know the long term ramifications of unchecked data harvesting.

“Teenagers can't opt out of data gathering, but they also can’t meaningfully consent to it being used. Granular targeted advertising highlights just one way data is being used, but we have no idea how data collected from a teenager now will be used in the future.”

Reset Australia says it is advocating for a data code for children as part of the federal government’s privacy review. If adopted, this would see social media giants and technology compelled to be designed with the interests of children in mind. It would include great data controls for young people and limit targeted commercial advertising.

“Australia needs a regulatory code governing how children and young people’s data is collected and used. Other countries have already implemented or proposed similar codes, including the UK’s Age Appropriate Design Code, and Ireland’s Fundamentals for a Child-Oriented Approach to Data Processing,” Cooper concluded.

A "live list" that monitors and quantifies vaccination information on social media is being called for as the number of Australians following public Facebook groups containing anti-vax information grew nearly 300 per cent during the pandemic.

The findings, in research by Reset Australia, come around the same time as Australia's vaccine hesitancy rates rise.

The report, Anti-vaccination and vaccine hesitant narratives intensify in Australian Facebook Groups, identified 13 public Facebook groups that have had anti-vax information posted in them and with users based in Australia, and tracked their growth between January 2020 and March 2021.

During the research period, subscription to these groups grew by 280 per cent.

As of March 2021, these groups had more than 115,000 members combined, generating more than 2.66 million interactions.

Reset Australia is an independent research and advocacy organisation driving awareness of and solutions to address "the digital threats to democracy". It said the surge in online followers coincided with Australia's growing vaccine hesitancy.

A University of Melbourne survey found the percentage of Australians willing to get the COVID-19 jab fell by from 74 per cent to 66 per cent between October 2020 and February this year.

Earlier this month, Canberra's GPs reported that about one-third of patients booked to get the jab cancelled.

"Social media has supercharged conspiracy theories and misinformation, pushing some people into echo chambers where false information is all they see," Mr Cooper said.

Mr Cooper said such public groups were often gateways to private groups that shared even more radical and extreme content.

"Public Facebook groups are the tip of the iceberg when it comes to track and tracing anti-vax and COVID-19 misinformation," he said.

"The real danger of rampant vaccine hesitancy and scientific scepticism is tucked away in algorithm-created bubbles of Facebook, YouTube and Twitter, where ideas fester and spread, unseen and unchecked by mainstream conversation."

Tim Flynn, founder of an anti-lockdown group on the list, said it was not for anti-vax messages or misinformation and disinformation about vaccines.

"It was established for ordinary Australians who considered that lockdown was a blunt policy instrument and that the societal and economic costs of this policy should have been factored into decision making," Mr Flynn said.

"We have consistently avoided spreading misinformation and have had a policy of disseminating articles from mainstream and reputable media, government and university sources.

The policy of the group, which is being rebranded, was developed in consultation with members.

Mr Flynn, who has 30 years of experience in senior government financial roles, said the group had removed anti-vaxers and "many posts and blocked many members for disseminating misinformation regarding vaccinations".

As part of its research, Reset Australia has developed a policy, the Data Access Mandate for a Better COVID-19 Response in Australia, that would allow public health officials, researchers and journalists access to anonymised data about what COVID-19 related content is being shared in these kinds of private groups.

This policy would force social media companies to generate a live list of the most popular COVID-19 related URLs shared on their platforms, including in private and public groups, and keep it updated in real time.

"A live list would begin to quantify the extent of misinformation and help us target appropriate misinformation to disrupt the conspiratorial feedback loop," Mr Cooper said.

Australian Medical Association ACT president Dr Antonio Di Dio said those arguing on the basis of being "pro choice" rather than "anti vax" needed to see the broader picture about helping each other.

"If I get COVID, I might be completely fine, but 25 elderly people in a nursing home could die, so I'm not just getting the vaccine to protect myself, I'm getting it to protect everybody else," he said.

"Every one of us depends on each other and we all owe it to each other to protect each other.

"It's not just about vaccination but physical distancing and not being selfish in our behaviour."

"People in the US, Brazil and all over the world are racing to have their vaccines as quickly as possible because the risk of the vaccine for them is 10,000 times safer than the risk of getting COVID, which has a huge mortality rate," he said.

"It's real and that's why the vaccine is part of an incremental strategy."

Canberra woman Faye Thornhill believed people should have the choice to vaccinate and that the call for a mandated policy on social media was to "shut down any contrary views to make it impossible to access alternative views".

"This is authoritarianism at its ultimate worst - to have an unelected, unaccountable body censoring what Australians can say," she said.

"I am not addressing the lack of true science and validity of Reset Australia's underlying their views, but real science requires debate."

Ms Thornhill said she was concerned about "erosion of freedom of speech, erosion of the science method, strong media censorship labelling people 'anti-vaxers' instead of having a dialogue".

COVID-19 vaccines in Australia are voluntary - as are all other vaccinations.

The Australian Health Department states there may be future circumstances in which vaccination proof may be needed for border entry or reentry requirements.

A Facebook spokesperson said that since the pandemic began, they have removed more than 16 million pieces of harmful COVID-19 vaccine misinformation and added warning labels to more than 167 million of additional COVID-19 content.

"We're taking down groups that repeatedly share this content, removing related groups from the recommendations we show people and directing people who search for COVID to credible information from leading health organisations," they said.

"We also provide free, real-time, publicly available CrowdTangle dashboards so that health authorities, including in Australia, can see trending COVID-19 content across our apps."