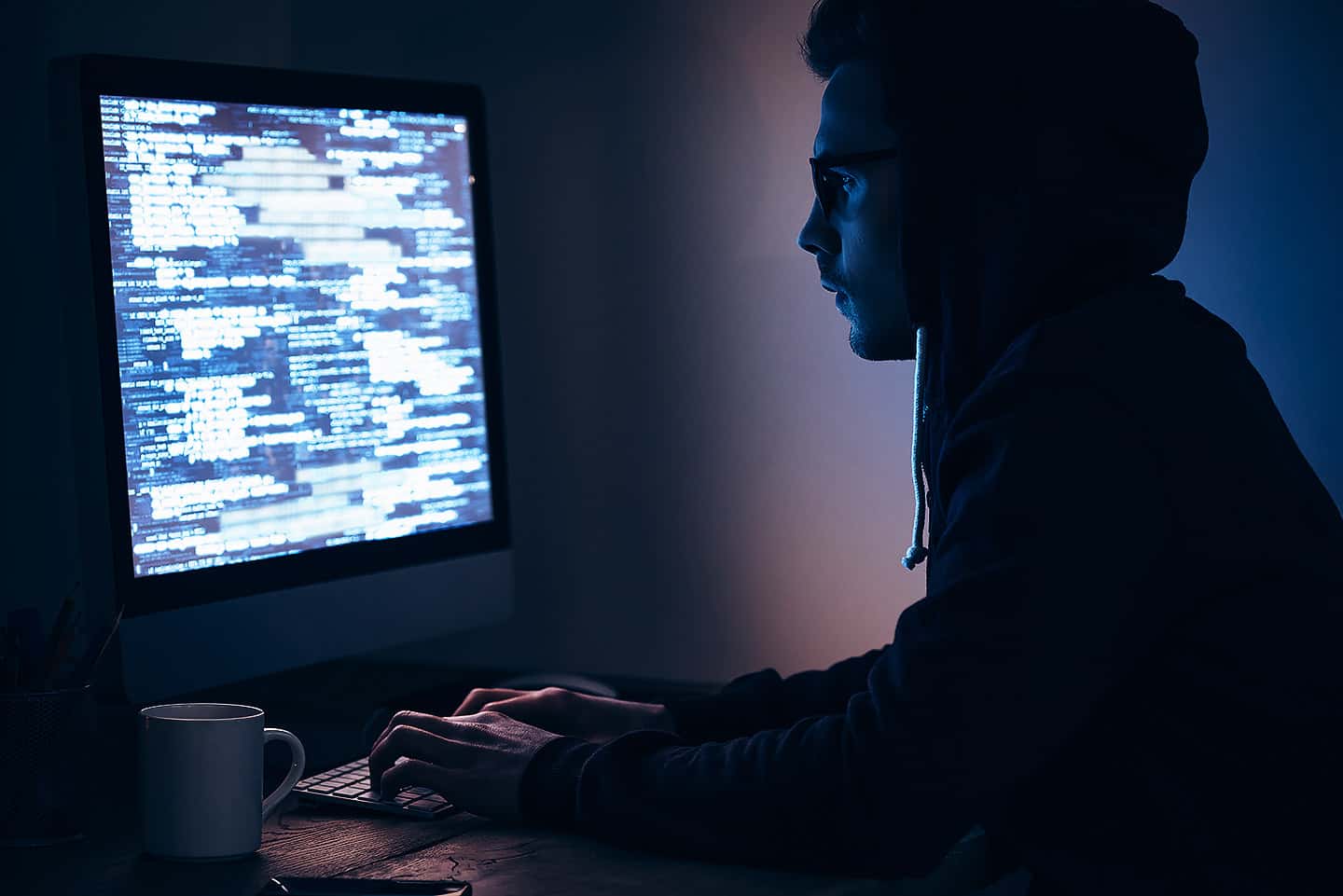 "Our investigations in ideologically motivated violent extremism, such as racists and nationalists, are approaching 50 per cent of our counter-terrorism onshore caseload," he said.

"This reflects a growing international trend as well as ASIO's decision to allocate more resources to the threat."

He said the increase was concerning and challenging but needed to be viewed in context.

Mr Burgess said battle-hardened foreign fighters could return to the country, while 14 Australians convicted of terrorism offences were due to end prison terms over the next five years.

"Right now ASIO is aware of multiple religiously motivated violent extremists who want to kill Australians. Groups such as ISIL continue to urge attacks," he said.

The threat of a terrorism attack remains probable, with Mr Burgess telling a hearing last month an incident was likely within the next year.

He also warned foreign spies and extremists were using encrypted messages along with other technology to evade authorities.

"There is a link between hate speech and hate crime including acts of terrorism," he said.

"There's a link between possession of violent or extremist insignia and acts of terrorism."

Mr Burgess said threats to lives in Australia would always be a priority which was "hard to walk away from" with the terror threat level at probable.

"At the same time though, espionage and foreign interference is unacceptably high and we do think will supplant terrorism as this country's principle security concern," he said.