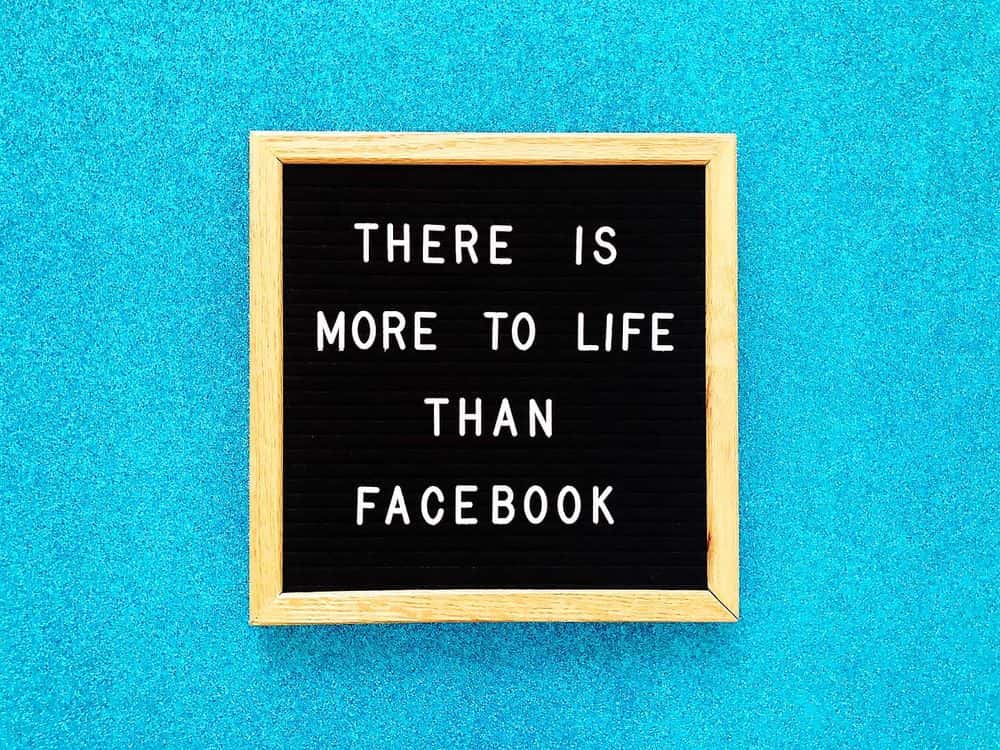 The rulers have admitted to helping social media giant Facebook squash free speech. The White House has been flagging Facebook posts as “misinformation” if the message goes against their official narrative of “comply, slaves.”

The Constitution is irrelevant at this point. We all know that. No one in power has any desire to protect any human rights, of which free speech is a basic human right.

“But whether the Constitution really be one thing or another, this much is certain – that it has either authorized such a government as we have had or has been powerless to prevent it. In either case, it is unfit to exist.”― Lysander Spooner, No Treason: The Constitution of No Authority

In fact, free speech that goes against the official narrative is now a “threat” according to the Biden administration. The rulers have called “medical misinformation” a public health threat and the White House said it was working with social media to flag “problematic” posts. Critics called it an end-run around the First Amendment, according to a report by RT.

It’s not an “end run” around the first amendment, it’s the death of it and we’ve seen it coming for a long time.

“We’re flagging problematic posts for Facebook that spread disinformation,” White House press secretary Jen Psaki told reporters on Thursday. In addition to directing the company to censor people, the government is also working to “get trusted content out there” by putting medical professionals in touch with social media influencers. So not only are they censoring those who go against their propaganda campaign, they are ramping up their propaganda campaign.

The only good news here is that we can tell they are in desperation mode. If their message was working, they wouldn’t need to censor and use propaganda to manufacture compliance. That means people are waking up to the fact that government is slavery and all slavery in all forms should be abolished. This move will only serve to awaken a few more to their invisible shackles.

Psaki isn’t the only member of the ruling class to admit to attempting to silence the slaves who dissent.  Surgeon General Vivek Murthy issued an advisory declaring misinformation “an imminent and insidious threat to our nation’s health.”

“Misinformation takes away our freedom to make informed decisions about our health and the health of our loved ones,” Murthy said at the White House. During just the Covid-19 pandemic, it has led to Americans refusing to wear masks, “turn down proven treatments” and choosing not to get vaccinated, which, he said, cost lives.

Actually, the government takes away our freedom. No amount of information or misinformation has the power to do anything other than exist. The human must then use critical thinking to discern the information and whether they will accept or reject it.  Murthy is a liar and propagandist of the highest order and his job is to keep the slaves in line. If they figure out they are slaves, the jig is up.

The ruling class is demanding tech giants to violate basic human rights on their behalf. There’s a term for that. It’s called “fascism.” Although we crossed that line a long time ago, it’s all out in the open now.

“This is ‘Ministry of Truth’ level malfeasance. They’re literally admitting to colluding with [the] media to control the narrative. This is censorship,” tweeted Congressman Thomas Massie (R-Kentucky), adding that such tactics befit dictatorships and that throttling speech with which the government disagrees crosses a line.

Good things can come from abject tyranny.  This issue has the capacity to awaken more to the reality we find ourselves living in, which is slavery. Once there are enough who understand, no amount of tyranny can exist because humans will refuse to accept any degree of enslavement. The ruling class’s desperation is showing, which means they are trying to regrip to hold on to power.

That also means we need to stay prepared.  They won’t give up easily. Keep using critical thinking and make sure you remain aware of the master’s moves so we can be ready for anything they may try to throw at us.