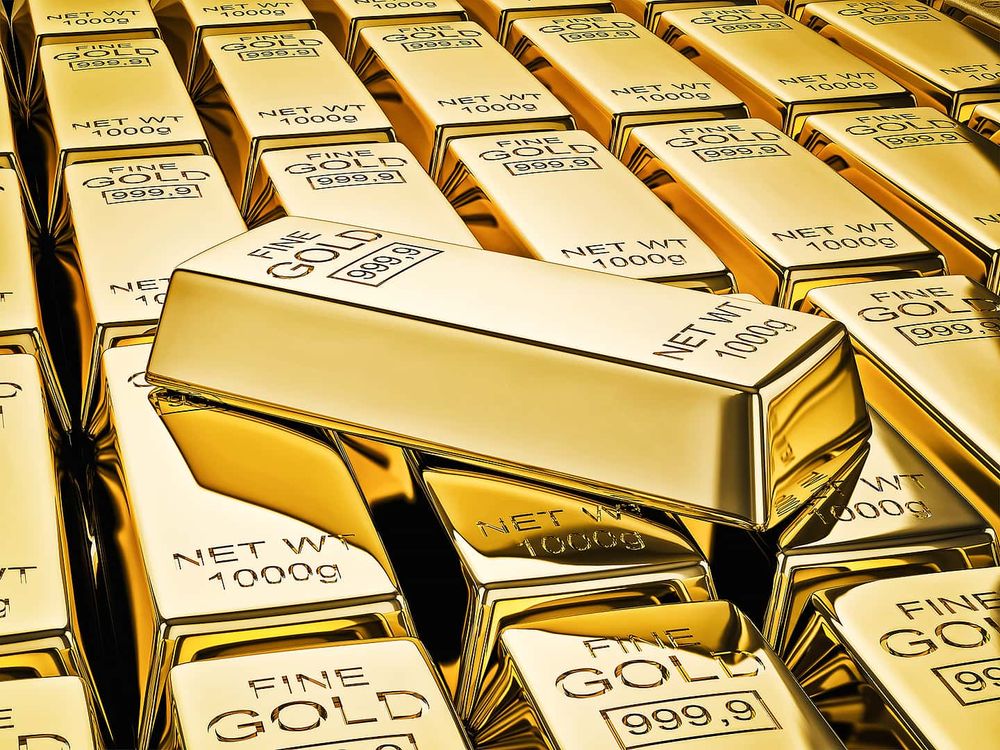 Every national financial system’s sovereignty requires that its methods of payment have inherent worth and price consistency, and are not dependent to the dollar. With this objective in mind, Russia is now all set to implement the gold standard for ruble.

Secretary of the Security Council Nikolay Patrushev stated Tuesday in an interview with Rossiyskaya Gazeta that Russian specialists are developing on a scheme to build a two-loop monetary and financial network in the nation.

He explained that the initiative included replenishing the Russian currency with gold as well as a variety of products that symbolize a financial worth. As a result, he claims, the ruble’s exchange rate will match its genuine purchasing power parity.

According to Patrushev, every national financial system’s sovereignty requires that its methods of payment have inherent worth and price consistency, and are not dependent to the dollar.

Another crucial need for Russian economic security, he noted, is for the country’s economy to be restructured using new technologies.

“We are not against a market economy … but … the West allows other countries to be its partner only when it is beneficial for it,” Patrushev said, adding that Russia’s growth must be founded on its own domestic capabilities.

The Bank of Russia announced a set price for buying gold in rubles on March 25. A gram of gold was priced at 5,000 rubles ($59 at the time).

The security secretary also stated that the United States was attempting to fix its issues at the detriment of the rest of the world, resulting in a “human-induced global crisis.” As well as its European partners will be the first to take the burden of such operations, according to Patrushev.

While the White House is debating whether or not Russia would default, Patrushev believes it is “time for them to declare their own default,” citing the US’ external debt of more than $30 trillion.