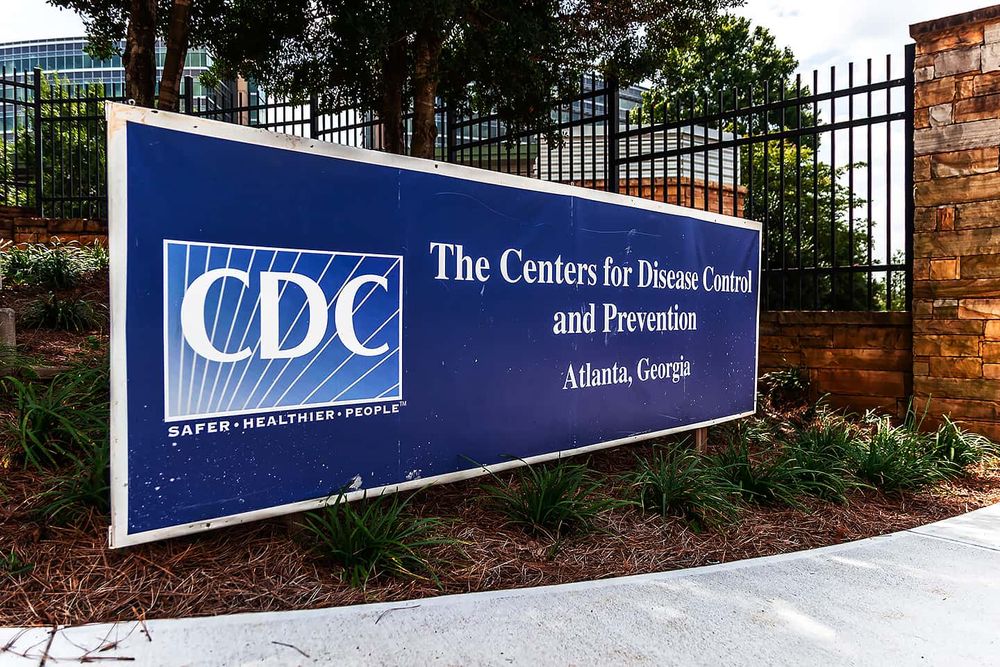 It's in plain sight in this paper in JAMA about myocarditis rates by CDC authors.

Check out this paper published in JAMA written by a bunch of CDC authors including my favorite CDC misinformer, Dr. John Su.

Furthermore, as a passive system, VAERS data are subject to reporting biases in that both underreporting and overreporting are possible.38 Given the high verification rate of reports of myocarditis to VAERS after mRNA-based COVID-19 vaccination, underreporting is more likely. Therefore, the actual rates of myocarditis per million doses of vaccine are likely higher than estimated.

I agree. Underreporting is more likely. In fact, the term “overreporting” wasn’t even mentioned in the reference they cite. I can’t even figure out how VAERS could be overreported since the system should eliminate duplicates unless there is a bug.

But the key thing here is they did absolutely nothing to attempt to quantify the underreporting factor (URF).

They absolutely know how to estimate it. John wrote the paper on how to do that in November 2020: The reporting sensitivity of the Vaccine Adverse Event Reporting System (VAERS) for anaphylaxis and for Guillain-Barré syndrome.

Do they apply that methodology to compute a minimum underreporting factor for serious adverse events (e.g., using the anaphylaxis rates from the Blumenthal paper in JAMA).

They simply do not want to let anyone know how serious it is.

So they deliberately leave out the estimate of the minimum URF (the minimum URF is the URF calculated using the most serious events that would be expected to be always reported) and leave it as an exercise for the reader.

When I make the URF calculation using their methods and the best available data, the CDC then claims that they don’t agree with my results. They never say why.

My minimum URF comes to 41. But that’s for really serious stuff that will always get reported to VAERS. For myocarditis, the doctors don’t like to believe it could be caused by the vaccine so they typically won’t report it.

When you ask the CDC for the correct minimum URF, they say, “We’ll get back to you” and never do.

The paper says there are at most 106 reports per million doses for boys 16-17. That’s 1 in every 9,433 fully vaccinated teenage boys. It’s actually more than that in reality because there are reports from the first dose (these are usually an order of magnitude lower than the second dose) and because the “window” for looking at cases was only 7 days. So keep that in mind. Also, note the 10X dose dependency. That’s a sure sign of causality. It doesn’t get much stronger than that.

Now, using a pretty conservative URF of 100 for this symptom (2.5X the minimum which I think is a reasonable engineering estimate for the myocarditis which is much less likely than anaphylaxis to be reported), we get an actual rate in practice of more than 1 in 100.

That’s pretty high. It’s unacceptably high. That’s why they never apply the URF. Because it would disqualify the vaccine.

Does a 1 in 100 rate of myocarditis match the real world? Yes!

Our calculation matches up to what we see in the real world.

The real world data is kept hidden from view of everyone. I have yet to see a single school that publishes their myocarditis cases. The only way you find these out is when parents talk to parents. The government doesn’t want anyone to know the real numbers for obvious reasons: it would kill the vaccine program if people knew the truth. So everyone keeps quiet and you have to get really lucky to get any data at all.

For example, at Monte Vista Christian School (MVCS), there are 4 cases of post-vaccine myocarditis. The school has around 800 students and assuming 50% are boys and around half are vaccinated (which is an educated guess using information from a parent that I’m not allowed to disclose) that would be a myocarditis rate of approximately 1 in 50 boys. The head of the school isn’t talking. She likes to correct my articles, but she never claims my number is wrong because lying about the number isn’t a Christian value. She corrects everything else, but not the number. This should be troubling to everyone.

Check out the latest MVCS conversation in the Postscript section of this article.

So the bottom line is once you apply a realistic URF of 100 to the rate in VAERS, you get a reasonable estimate for the true incidence rate of myocarditis post-vaccine.

It’s on us to do our own risk assessments

Since the government agencies aren’t doing the risk assessments, each of us can do our own like Montpellier did in the comments. Here’s what he wrote:

If I simply assess my own friendship circle about 80% of those that got injected had various degrees of side effects. Out of those 80% about 20% ended up feeling sufficiently ill they had to visit the ER more than once over suspected blood clots. One ended in intensive care for over two weeks. Out of the remaining, I'd estimate around half (50%) never felt normal or well months later after taking their vaccines and keep asking all the time why they constantly feel ill, weak, exhausted and unable to cope with basic daily tasks.

Not a single one of them received an acknowledgement that their side effects were due to the vaccines, not one case was added to any adverse effects reporting system.

One person who ended in the ER was told it was merely 'bad luck' that she ended with neurological problems and pains on the entire side of the body where she'd been injected.... after she 'recovered' the symptoms re-appeared when she took a flight to her sister's wedding.

Your mileage may vary. Does that sound like a perfectly safe vaccine to you?

For a first-hand look at CDC corruption from someone who used to work at NIOSH (which is part of the CDC), see:

The minimum URF is absolutely required for estimating the safety of the vaccines. Not doing the calculation at all is corrupt. It means you cannot do a realistic risk benefit analysis. This is a technique for hiding safety data from the public. That’s the way they roll at the CDC and nobody in the mainstream medical community has the courage to call them out on it. Nobody.