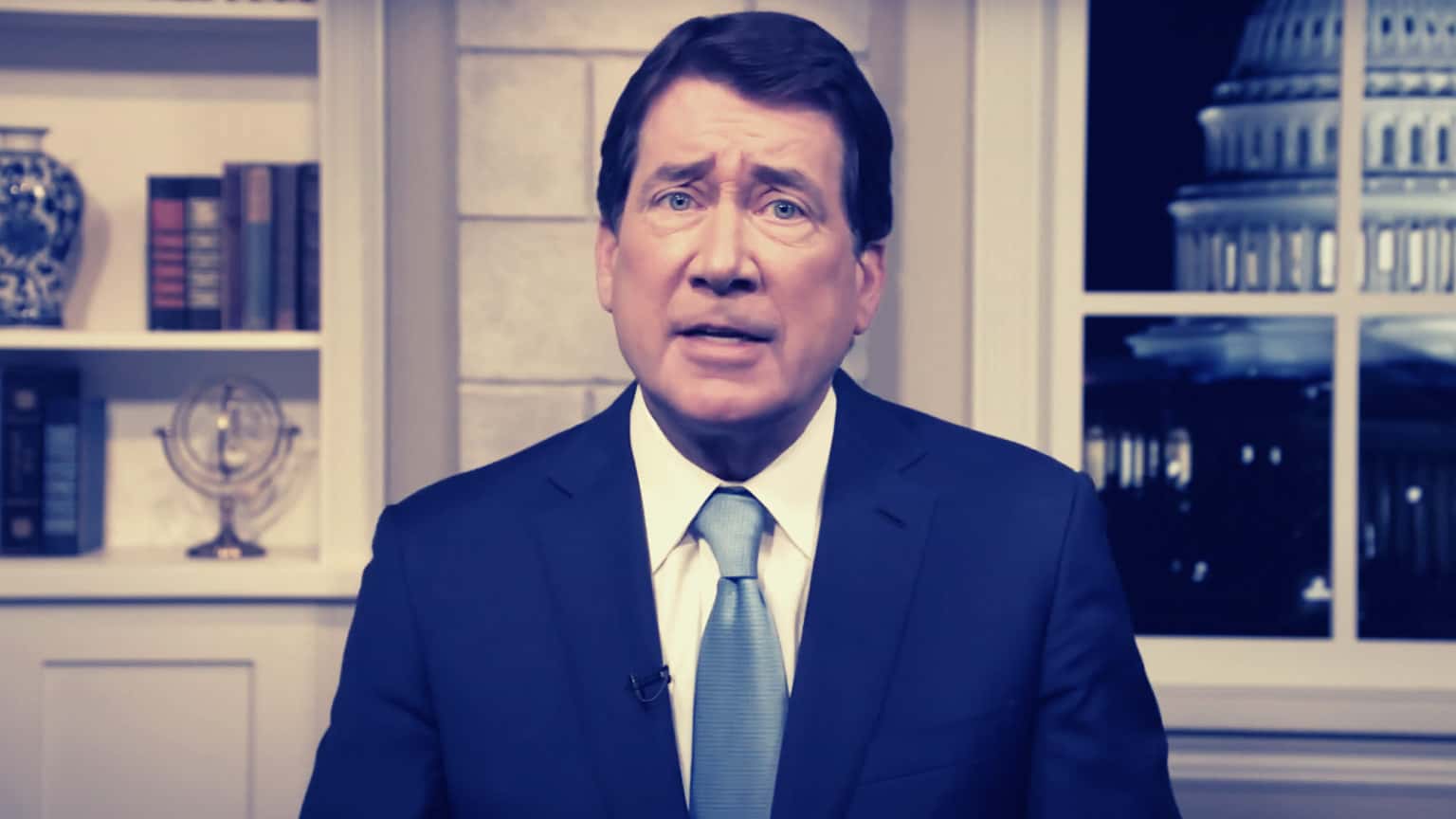 Tennessee’s Sen. Bill Hagerty, Republican, is to introduce a bill that will redefine Big Tech platforms as common carriers, removing what he says are some protections these platforms enjoy under Section 230 of the Communications Decency Act. Hagerty’s bill draws from a recommendation by Supreme Court Justice Clarence Thomas , who said the censorship on Big Tech platforms could be ended if they were treated as common carriers.

In an article published by the Wall Street Journal, Hagerty argued that, like phone networks and trains, online platforms “are essential to everyday goings-on,” therefore, should be treated as common carriers, which are subject “to special regulations, including a general requirement to serve all comers without discrimination.” The bill, called the 21st Century Free Speech Act, will apply to online platforms that have more than 100 million monthly active users.

It would remove the protections online platforms enjoy under Section 230, which allows platforms to avoid liability for the content of their users. We obtained a copy of the bill for you here . Hagerty argues that platforms would still be protected from being sued for third party content, a provision that allows them to host all sorts of speech. For platforms to continue being family-friendly, some content moderation would be allowed. But as common carriers, people would be able to use online platforms without the fear that their unpopular opinion would be censored. Online platforms would also have to make public their content moderation techniques. Additionally, users would have a private right action against tech corporations, so that they would be able to sue if they feel a company has unfairly censored them.

The proposed bill has received praise from some, including former acting director of the National Telecommunications and Information Agency (NTIA) Adam Candeub. “In contrast to some other well-intentioned but flawed bills from Republicans at the federal and state level, Senator Hagerty’s bill packs a real punch,” Candeub told Breitbart News. “It’s a novel and innovative bill that protects American consumers from runaway censorship by Silicon Valley tech overlords while preserving First Amendment principles.”