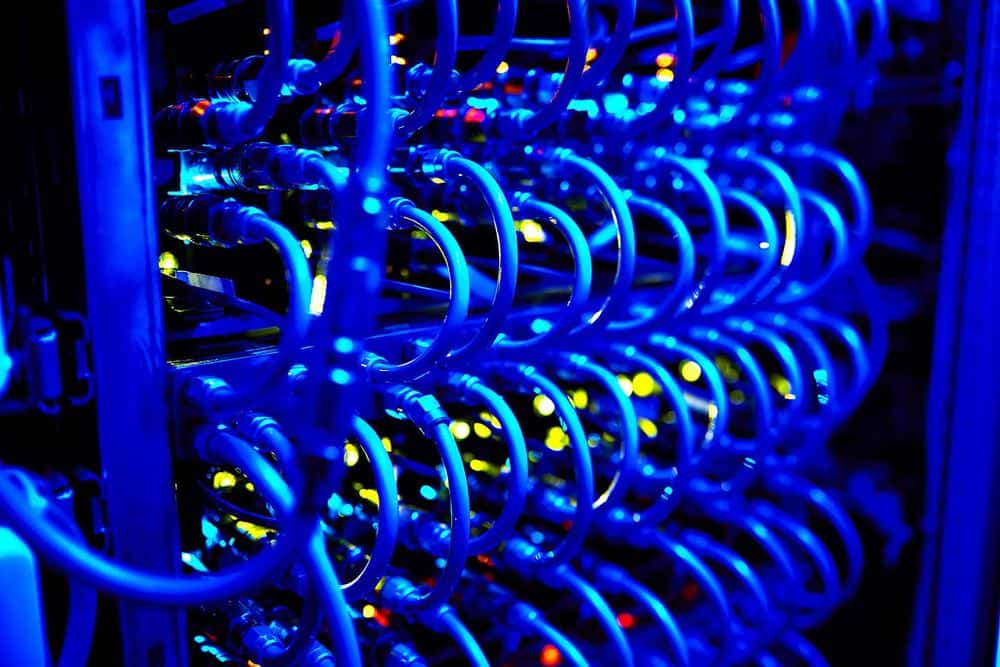 The spies who backdoored SolarWinds' Orion software infiltrated Microsoft's support desk systems last month and obtained information to use in cyber-attacks on some of the Windows giant's customers, it was reported.

Redmond said it traced this latest intrusion to a member of a team it calls Nobelium, the suspected Kremlin-run crew that used tainted Orion updates to snoop on organizations around the world. Russia insists it had nothing to do with the supply-chain attack on SolarWinds.

Microsoft customers targeted by the support desk intruder have been alerted. The caper was detected during what sounds like an investigation into a wider phishing campaign that, as it turned out, hooked a Microsoft support agent, who had access to customers' contact information, lists of their cloud subscriptions, and other records.

"The actor used this information in some cases to launch highly-targeted attacks as part of their broader campaign."