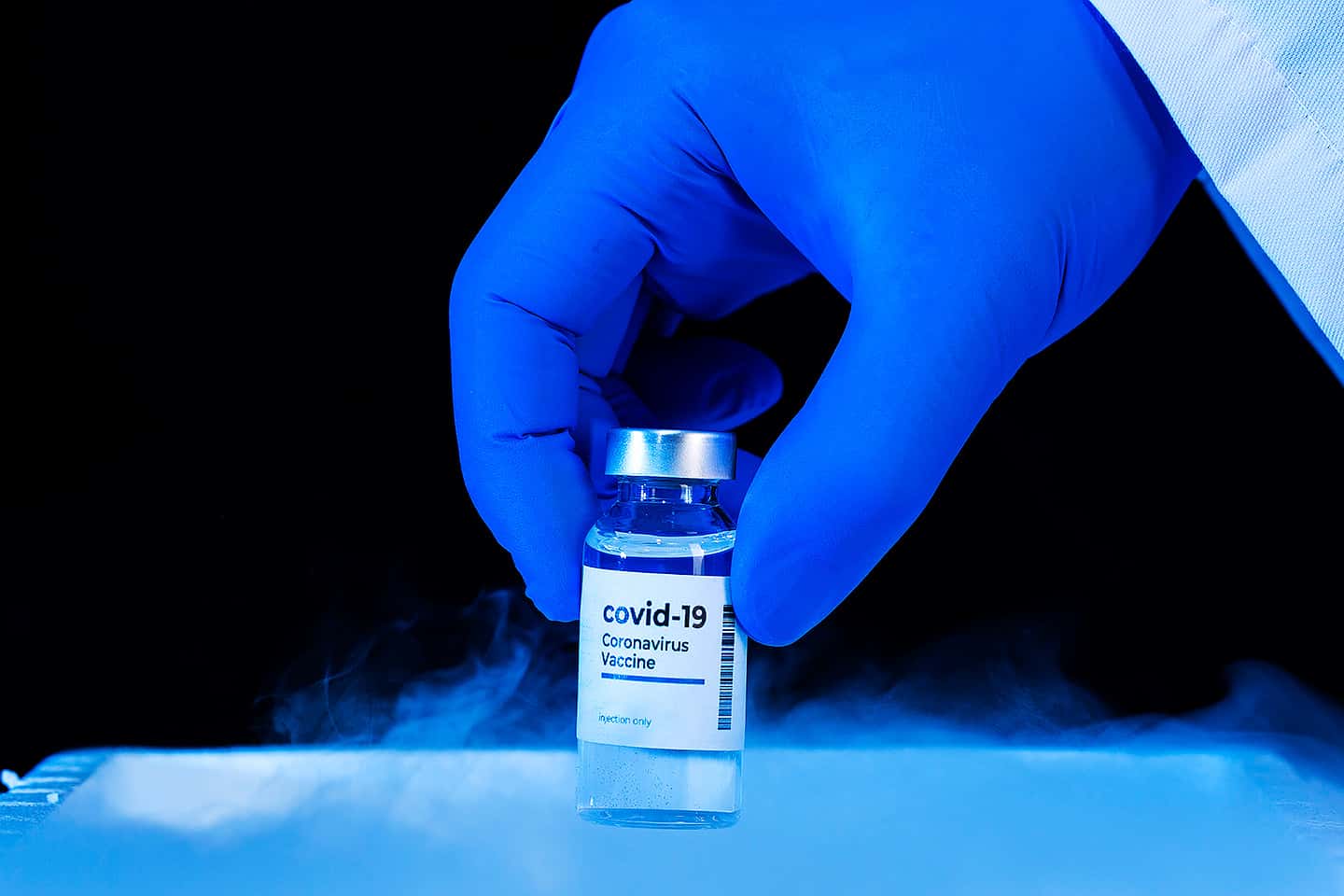 An Australian man did his research and advised his mum to get the AstraZeneca vaccine but now regrets his decision after she died.

Prasad used to speak to his mum every day but all that changed “in a split second” last month.

Three days after the Canberra man’s 79-year-old mother Ratna received her second dose of the AstraZeneca vaccine in India, he called her about 4pm (AEST time) to ask how she was feeling and she said she was fine.

When he called again, just two and a half hours later, she was already in a coma.

From what he can gather from relatives in India, his mum went into the backyard to put some garbage out for collection and went back into the kitchen.

“She was holding on to the bench, she called out to my niece twice and by the time my niece got there she was already closing her eyes and went into a deep coma,” he said.

She never regained consciousness, although she survived for roughly five days before dying on May 6.

Prasad’s mother, who is an Australian citizen, is one of the many people around the world who are suspected of dying from an extremely rare blood clotting condition known as thrombosis with thrombocytopenia syndrome (TTS) linked to the AstraZeneca vaccine.

She was living in India at the time of her death and Prasad won’t ever know if the vaccine was responsible for her death as the COVID-19 crisis engulfing the country makes it unlikely her death will be properly investigated.

Prasad believes the vaccine did play a part as his mother was the youngest of six siblings who are all still alive. A MRI (magnetic resonance imaging) report also showed Ratna had a massive haemorrhage in the left frontal lobe of her brain.

Prasad, who along with another sibling recommended to his mother that she get the AstraZeneca vaccine, now feels responsible for her death even though he researched safety information from authorities including Australia’s Therapeutic Goods Administration and America’s Center for Disease Control and Prevention.

“I should have been a bit more diligent to recommend the AstraZeneca vaccine and I regret it dearly now,” he told news.com.au.

It has also left the 55-year-old reluctant to get the vaccine himself and many of his other friends and family feel the same.

He says his family and friends know of seven people in India who have all died after getting the vaccine.

Now most of his family and friends don’t want to take the risk of getting the vaccine themselves.

A feeling is also spreading among them that older people are being “sacrificed” and that Prime Minister Scott Morrison and the government have written them off.

“They feel they are too old and that society doesn’t need them anymore so they (the authorities) wrote them off,” Prasad said.

“It’s that kind of feeling, I have heard the comment from six work colleagues and friends.”

Associate Professor Margie Danchin, a paediatrician and immunisation expert at the Murdoch Children’s Research Institute, acknowledged that the death of Prasad’s mother would be distressing for the family.

“Personal stories will be distressing and no one should undermine that,” she said.

“What we can say is that the risk for over 50s is very low.”

She said she thought the government’s vaccination approach indicated that protecting the over 50s was a high priority, not that they were being written off.

“The over 70s were in the 1b group (one of the first groups to get vaccinated) and there is a real recognition that the over 50s have a higher risk and we want to protect them,” she said.

Prof Danchin also pointed out the blood clotting issue was now well-known among health professionals and the public, so most cases are now being picked up and treated early.

“Now we can pick it up quickly and treat it much more quickly so people have better outcomes,” she said.

So far in Australia there have been 18 cases of TTS, with one person dying of the condition.

In comparison, she said the risk to 55-year-olds of dying from an accident or injury is much higher — at 180 per one million, while their risk of dying from a road accident is 23 in a million.

Even among those who don’t get vaccinated and eventually contract COVID-19, their risk of getting cerebral venous sinus thrombosis (CVST), one type of clot that occurs in TTS, is 5 to 6 per million, which is almost equal to the risk of those who get the vaccine.

In Australia, people under the age of 50 are being advised to get an alternative vaccine and Prof Danchin said the age cut-off reflected the low amount of COVID-19 circulating in the community. In other countries like the United Kingdom where there were more cases, they are recommending people as young as 30 get the jab because the risk of getting the virus is higher.

Prof Danchin said the risk of dying or ending up in intensive care after getting COVID-19 increased threefold for every decade of a person’s life.

“Older Australias are a key group for us to protect and AstraZeneca is very effective for preventing serious disease,” she said.

It’s also important for people to be aware that if they change their minds, they can’t just “click their fingers” and get protection from the vaccination overnight.

It takes three and a half months to get the maximum amount of protection from the AstraZeneca vaccine as there is a 12-week wait between the first and second dose, and it takes two weeks for the body to produce the maximum immune response after the second jab.

“They can’t get immediate protection if they change their mind so it’s good to plan now,” Prof Danchin said.

“We have a good situation in Australia so it’s a good time to get the vaccination, before the borders open up.”

People should also consider the benefits of vaccination, which include protecting the elderly, making it possible to open up international travel and providing more freedom to move around the community and attend large gatherings.

Recent data from the UK also shows that the AstraZeneca vaccine can reduce transmission by 50 to 60 per cent, which means that if someone is infected, they are 50 per cent less likely to pass it on.

“That’s critical in terms of stopping the transmission chain and spread in the community,” Prof Danchin said.

“This is what we have all be praying for. So if you get it, you’ll be less likely to pass it on to your elderly grandmum.”