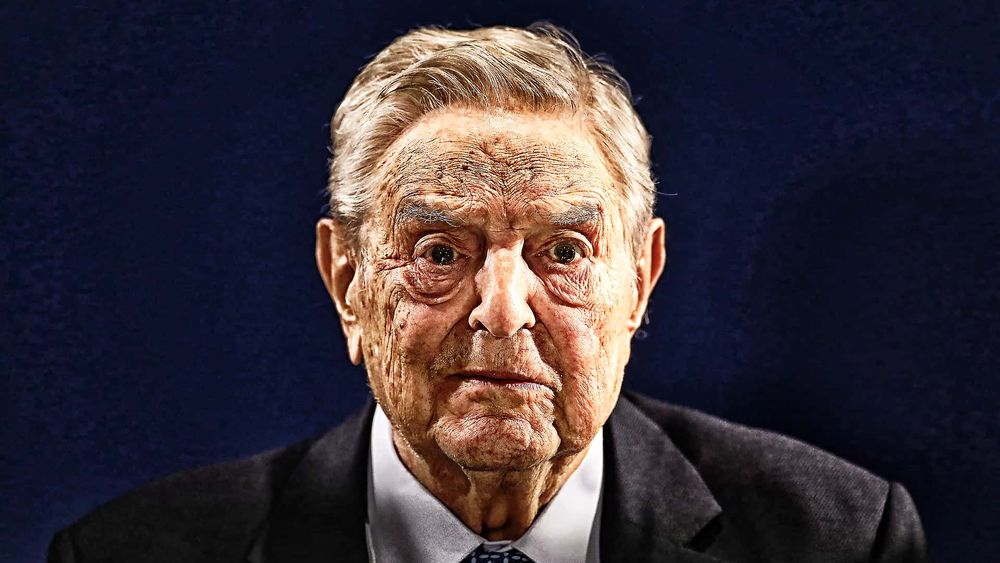 Chinese leader Xi Jinping gave explicit signals that he was a friend and partner of Russian President Vladimir Putin in the weeks leading up to Moscow’s Feb. 24 invasion of Ukraine. Now, with the invasion bogged down amid stiff Ukrainian resistance and much of the world on edge over the conflict, Xi has backtracked somewhat and contradicted his earlier stance by endorsing the efforts of European heads of states to make peace.

That’s according to billionaire philanthropist George Soros, 91, who set forth his views on the crisis in an op-ed piece on March 11.

“Russia’s invasion of Ukraine on February 24 was the beginning of a third world war that has the potential to destroy our civilization,” Soros wrote.

In his editorial, Soros contrasts Xi’s current stance with the extensive and cordial meeting between Xi and Putin on Feb. 4 on the opening day of the Winter Olympics in Beijing.

The upshot of that meeting was the issuance of a 5,000-word text announcing a “no limits” partnership between Russia and China.

“The document is stronger than any treaty and must have required detailed negotiation in advance,” Soros stated, expressing his surprise that Xi could have been willing to grant such unconditional support for Russia’s designs on Ukraine, or, as Soros put it, “carte blanche” to invade and occupy the country.

Soros viewed this support as having emboldened Putin, a ruler who, as he approaches age 70, feels increasing pressure to make his mark on history, Soros states.

More recent developments in Ukraine, where resistance to the invasion is fiercer and more determined than some expected, and support for Russia noticeably lower than Putin presumed, have prompted Xi to reassess his stance.

“Xi seems to have realized that Putin has gone rogue,” Soros observed.

On March 7, Chinese Foreign Minister Wang Yi said the friendship between Russia and China was still “rock solid,” but then the next day Xi called French President Emmanuel Macron and German Chancellor Olaf Scholz to voice his support for their efforts to make peace and to advocate restraint, Soros noted. Since the invasion, both Macron and Scholz have spent many hours on the phone with Putin in an effort to work toward a resolution of the conflict.

“It is far from certain that Putin will accede to Xi’s wishes. We can only hope that Putin and Xi will be removed from power before they can destroy our civilization,” Soros concluded.

Earlier this year, Soros articulated his view that the year 2022 would be a “turning point” during which the world would pivot decisively either in the direction of openness and freedom or of dictatorship and repression. He pointed particularly to the Chinese Communist Party’s growing aggression on the world stage, coupled with domestic problems faced by the regime.