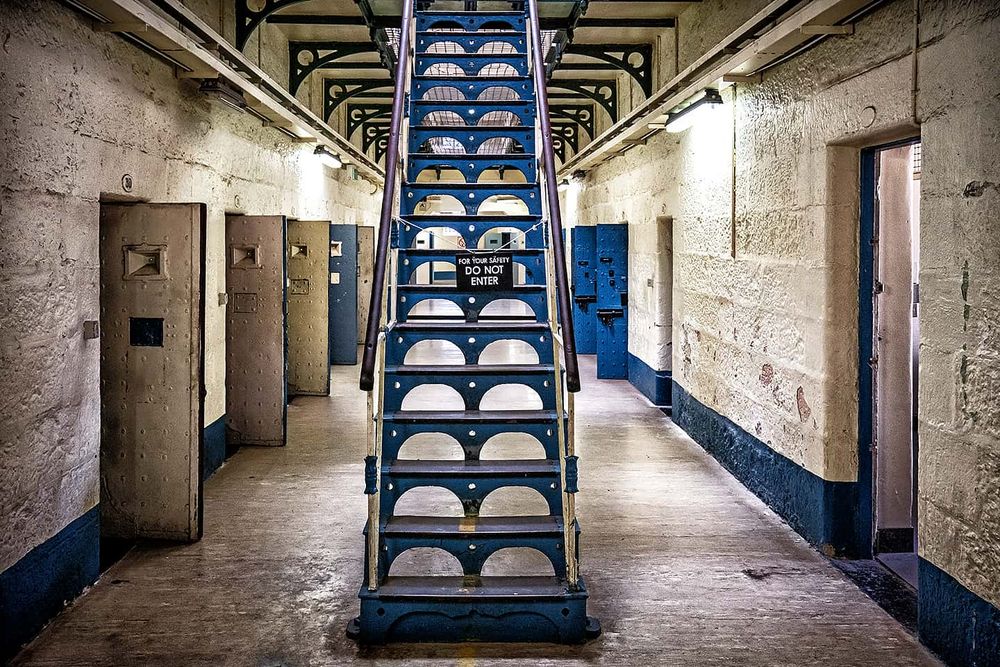 Some of the strictest vaccine passport mandates in the world.

The state government of South Australia is about to introduce the harshest penalties in the nation, and some of the most severe in the world, for those breaking Covid restrictions.

The regulations, which are coded in the Public Health Act, mandate that citizens that break isolation rules or fail to abide by vaccine passport and mask mandates are subject to a fine of $20,000 or two years in prison.

Businesses that are in noncompliance with the law face an even bigger fine of $75,000. The law is expected to pass Parliament this week and applies to those who break Covid regulations in high-risk settings. Upon passage, regulations codified in the Public Health Act would take effect on June 30.

The tough regulations have drawn sharp criticism from some members of South Australia’s Parliament and civil liberties groups. Despite this disapproval, Premier Peter Malinauskas, a Labour Party member, says that the new law is necessary to protect the state’s most vulnerable residents. Continuing, Malinauskas adds that Australia is in a stage of the pandemic where governments need to once again conduct basic services in a normal manner, thus necessitating the codification of Covid laws.

Those who oppose the new law not only criticize its tough penalties but how it was passed by Parliament.

Referring to the law as a “backroom deal,” Adelaide Advertiser of the Liberal Party condemned it as a way for Malinauskas to quickly incarcerate rule breakers. The Law Society of South Australia also criticizes the law as being overly vague.

Given how unclear the law is, Stewart-Rattray says that enforcement could be too wide, leading to rampant abuse of power and loss of rights for accused citizens.