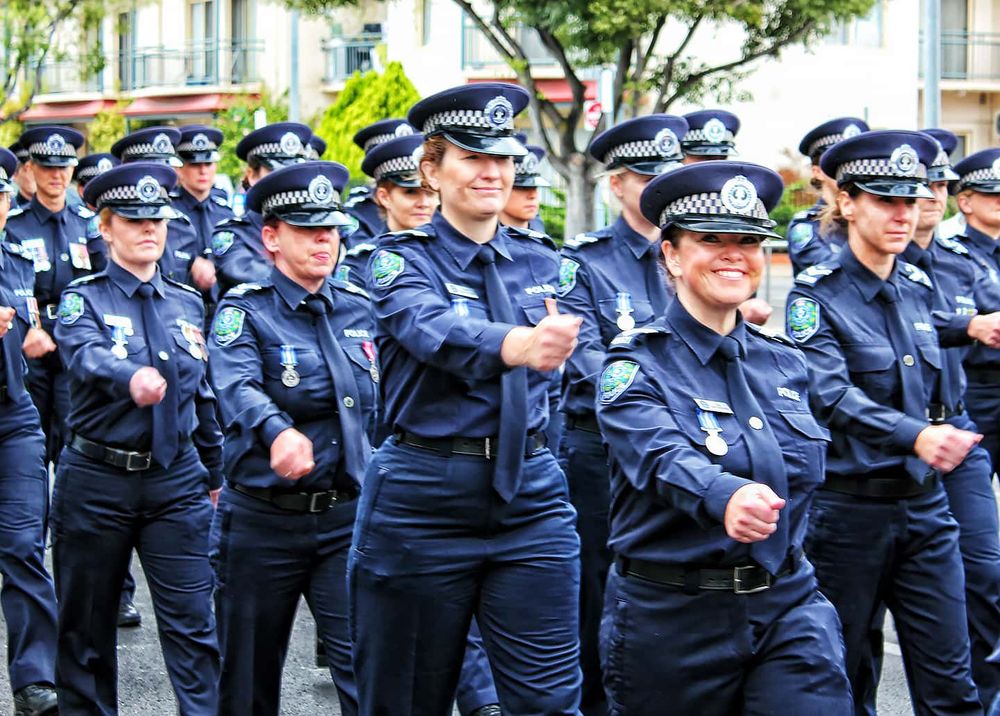 South Australian police officers who refused to get jabbed against COVID-19 can return to work after the state dropped its vaccine mandates for police on Monday morning.

SA Police Commissioner Grant Stevens noted he was confident any risk to the force and members of the public can be “effectively managed through alternative controls” rather than unvaccinated staff being on enforced leave.

“Whilst the managerial direction enables unvaccinated employees to return to their substantive duties, there will be some limitations regarding their ability to attend some settings such as residential aged care facilities, disability facilities and the forensic science building,” he said.

The Police Workers Vaccination Direction, which was issued in November last year to ask all police officers to get the COVID-19 jab, was revoked from 7am on March 7.

The move is expected to bring 60 sworn personnel and 18 public servants who refused to get jabbed back to work. They could also be deployed in high-risk settings like aged care and disability facilities.

However, unvaccinated officers will need to undertake a rapid antigen test before reporting for duty and wear a respirator-style mask for the duration of shifts. I.E - "WE HAD TO GET INJECTED SO YOU SHOULD HAVE TO DO SOMETHING TOO" - as with most decisions behind "covid", it's less about safety and more about psychosis.

The vaccine mandates remain for those working in sectors such as health, aged and disability care, schools, childcare, forensic science and taxi and rideshare services.

A number of police officers have challenged the mandates in court, along with education and healthcare workers, with an upcoming three-day trial scheduled on March 14.

The news of the cancellation of the vaccine mandate for police officers comes as the southern mainland state has been attempting to prepare for the next outbreak, with around 1500 people waiting for their booster shots asked to donate blood to help the research.

Melbourne’s Doherty Institute, which has previously been consulted extensively by the federal government for the modelling, will be running the project.

It is expected to give an insight into the efficacy of vaccines and the long-term effects of the pandemic as well as help experts prepare for new variants.

Innovation Minister Jaala Pulford said the elderly people, people living with HIV, healthcare workers, those who have been infected with COVID-19 and the immunocompromised are strongly encouraged to apply.

“This new biobank will be a key part of managing coronavirus going forward while allowing researchers to monitor the effects of vaccines and prepare for any new strains,” she said.