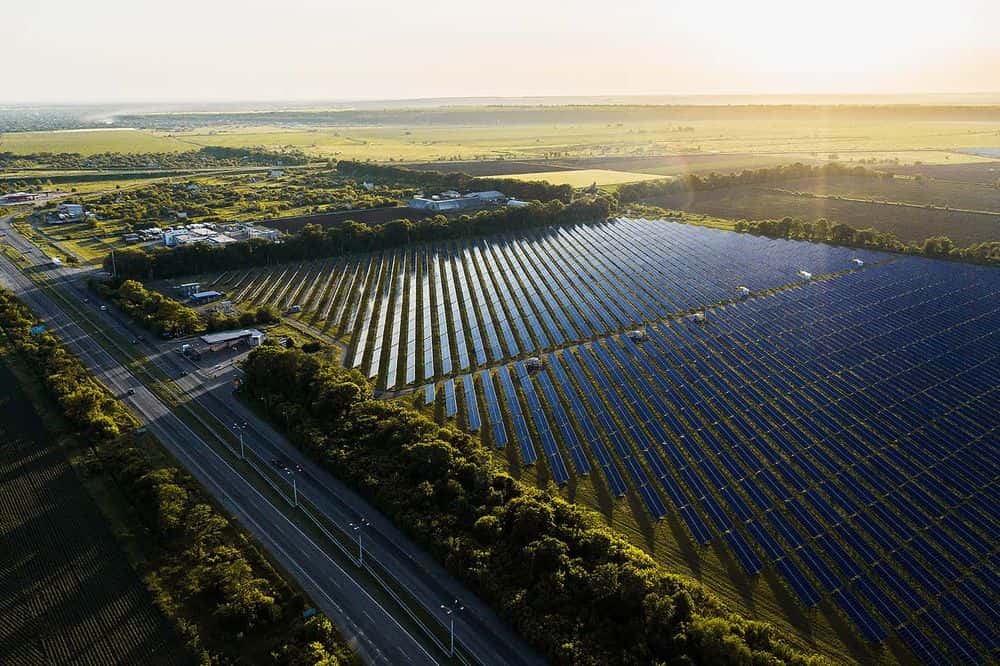 Once upon a time, the consensus was that renewable energy was too expensive and in too sparse supply to be a viable power source to run our proud, electrified societies on. Since then, prices of solar panels have tanked, becoming more efficient along the way, and homeowners have been installing them on their rooftops in droves.

Where once it was thought we’d never have enough solar energy, in some cities, it’s becoming all too much. In South Australia, where solar output can be huge on a sunny day, electricity authorities are facing problems with grid stability, and are taking measures to limit solar output to the grid.

The problem faced by South Australian utilities is one of how to properly control an electrical grid with many thousands of distributed power sources. Typically, in conventional modern power grids, voltage and frequency is controlled within set limits by carefully matching the supply from major power plants with the demand from users. Fast-response plants can be brought online to meet shortfalls, and switched off when demand drops, and everything hums along nicely.

Unfortunately, solar power isn’t so easy to throttle, and even less so when it’s coming from thousands of separate households each with their own rooftop install and an inverter to feed back into the grid. This has led to authorities contemplating measures such as charging homeowners to export energy to the grid in peak periods in an effort to slow the huge uptake of home solar systems. Export limits have also been proposed for suburbs with the highest concentration of home solar, as substations in certain residential areas struggle to cope under the huge inflows of energy.

With 280,000 homes in South Australia equipped with rooftop solar, or 35% of the state’s housing stock, it essentially creates a huge power plant that authorities have little to no control over. In some situations, South Australia’s energy needs have been 100% met by solar power alone, with gas, wind and other generation resources then exporting their energy to interstate markets. Things can quickly become dangerous in situations where there is nowhere to export the excess energy, however. In a recent incident, interstate links were down for routine maintenance on a day of particularly high solar delivery. The electricity regulator made the decision to shut down 12,000 home solar systems via a newly-granted power in order to keep grid demand above 400 MW, a level high enough that major gas plants could stay online.

This was achieved through relatively crude means, but if left unchecked, voltages would have risen high enough that home solar inverters would suddenly flick off en masse, leading to a sudden drop in supply and widespread blackouts. The same can happen in the case of short-term voltage dips. If a major generator goes offline and the grid voltage drops below set levels, thousands of home inverters can trip off suddenly in response, exacerbating the problem and causing blackouts.

Major blackout where large chunks of the grid goes offline at once are hard to come back from; black starts are stressful and expensive and avoided at all costs. Authorities are therefore taking measures to limit the chance of these problems in future. New installations are mandated to have inverters that come with voltage ride-through protection, allowing them to keep operating through voltage perturbations to avoid sudden shocks to the grid. Additionally, inverters that can be remotely commanded by the electrical authority are required, controlled over the Internet or via 4G data links. Substations are also being upgraded with improved voltage management hardware, to allow suburbs with high penetration of rooftop solar to better export their energy to the wider grid.

Other measures can help, too. Grid storage batteries like the Hornsdale Power Reserve can help, by storing excess energy when available for later use when the solar demand is lower. Home batteries could become an excellent solution in these cases as well, allowing homeowners to make the most of their solar panel output even when the grid has had enough. These measures aren’t cheap at the moment, and home battery penetration is a fraction of that of solar, but government subsidies are in place to boost uptake.

Home storage is best implemented in concert with grid control measures however, rather than alone, else thousands of home battery systems going offline at the same time could present the same risk as home solar currently does. Additionally, it’s not a panacea on its own – a long, bright week in summer could saturate home battery resources.

Such measures weren’t necessary when home solar first hit the market. The small number of homeowners with the hardware didn’t have enough generation capacity to sway the grid one way or the other. However, since the number of home generators has taken off, it’s become necessary to implement a way to command this huge resource. By implementing controls on home solar generators, it allows the electrical authority to make the most of the generation capacity, without placing the grid at risk of blackouts due to over- or undervoltage events. Having huge amounts of solar power is a great victory for renewable energy in the fight against climate change. However, investment will be required for the electrical grid to keep up if this new technology is going to be exploited to the fullest. If home solar generators are going to provide Australia with electricity, they’re going to have to work together.