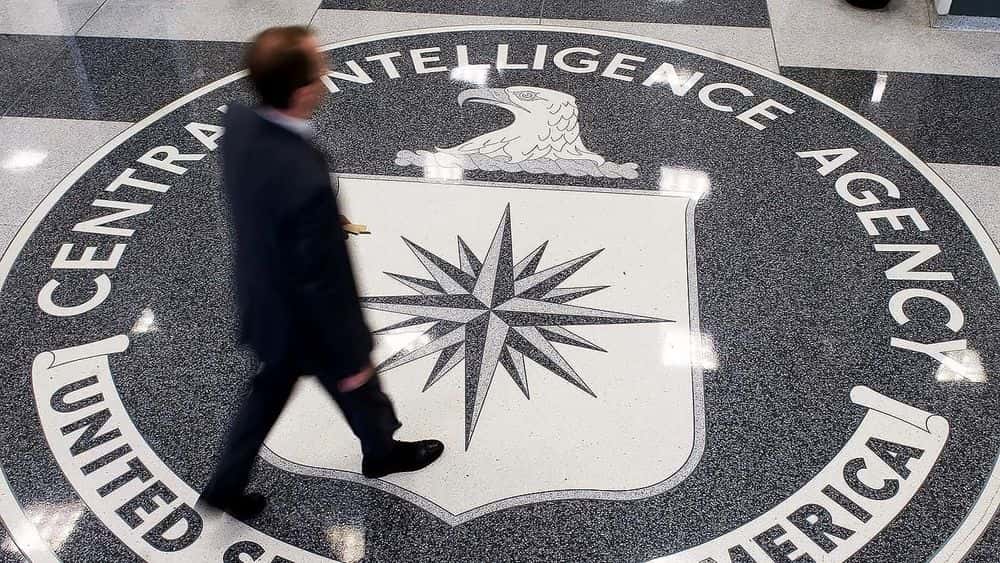 Switzerland's spy chief will leave his post, the government said on Wednesday, after a newspaper reported he had fallen out with the defence minister over his handling of a scandal involving a cryptography firm linked to the CIA.

Jean-Philippe Gaudin, elevated in 2018 to head Switzerland's NDB intelligence service under then-Defence Minister Guy Parmelin, will be replaced by Juerg Buehler on an interim basis, the government said in a statement.

The Tages-Anzeiger paper reported that tensions developed between Gaudin and current Defence Minister Viola Amherd in part because he waited too long to inform her about the affair involving Crypto AG.

For decades, the Swiss company sold encryption devices while being secretly owned by the U.S. Central Intelligence Agency and Germany's intelligence service, which could freely read what it encrypted. (https://reut.rs/3eEZwNh)

The NDB gave no reason for Gaudin's departure, saying only that he would take up a "new challenge" in the private sector.

A spokesman for the intelligence service did not immediately comment on the newspaper report. Gaudin could not be reached for comment.

Reports about CIA involvement in Crypto have circulated in Switzerland for years, in particular after the arrest in the 1990s of one of the company's salesmen in Iran, which accused him of leaking encryption codes to its Western rivals.

But new details emerged in early 2020 when Swiss authorities said they were investigating reports that the CIA and the German BND spy service had used Crypto's encryption technology to crack other nations’ top-secret messages, stirring an outcry in officially neutral Switzerland.