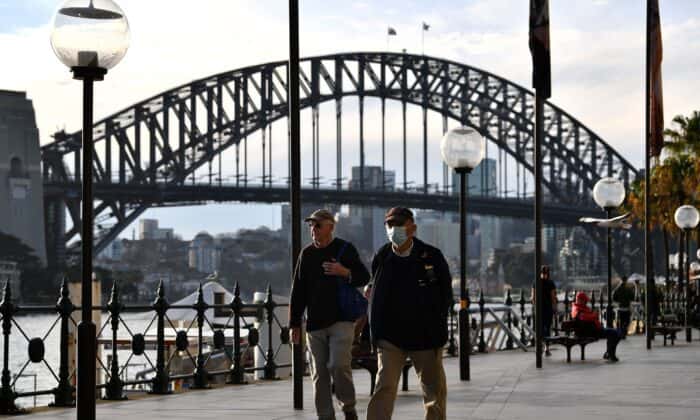 The man,50s, is from Sydney’s inner eastern suburbs and Berejikilian noted that the individual was very active in his community while potentially infectious.

She noted he was also very pedantic about using QR codes to check-in and out of venues, making contact tracing easier for health authorities.

“This person did everything right,” Berejiklian said. “But it goes to show that we can’t take anything for granted.”

NSW Chief Health Officer Kerry Chant said authorities believe that the man was infectious since last Friday. Contact tracing is underway and close contacts are being tested and self-isolating.

NSW Health is currently completing genome sequencing to determine where the man contracted the virus, with results to be expected in the early hours of tomorrow morning.

But Chant warned that the man had visited a number of venues while potentially infectious and are calling for people who were at those venues to get tested and self-isolate.

NSW Health Minister Brad Hazzard said that this case was an obvious reminder that the risk of the COVID-19 remains high and that people should get tested regardless of whether they have been vaccinated or not.

“People in the eastern suburbs should be listening to these messages and getting tested,” Hazzard said.

This story is developing.