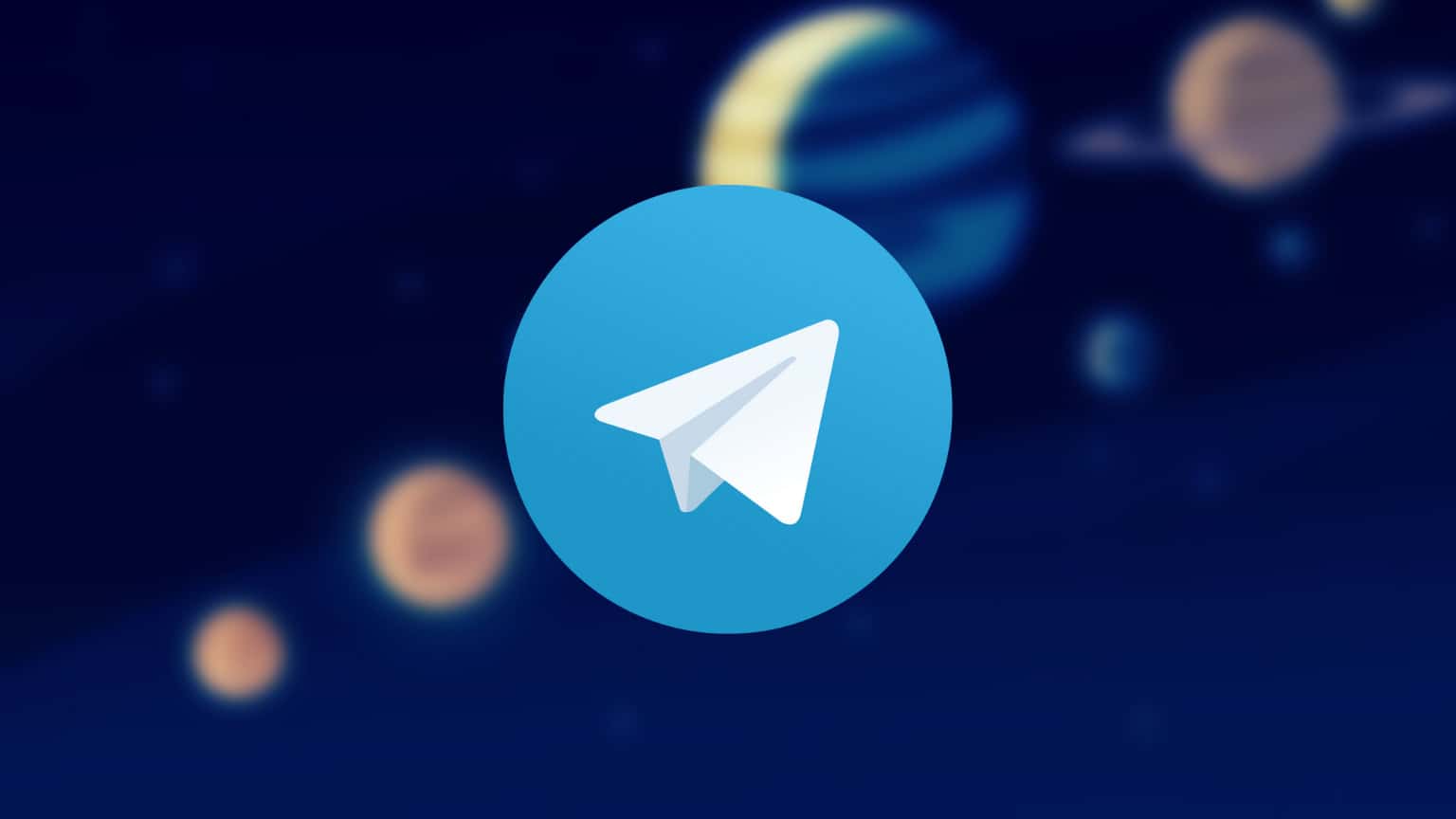 Two new versions are now available and more features will eventually be added.

The web apps are particularly notable as they allow users on iOS to access channels that were otherwise censored on the version of Telegram available on the App Store due to Apple’s strict rules.

The new web apps come with a new interface that feels modern, and with additional features that were not available on the old web app. The new apps include features such as dark mode, animations, stickers, search, and chat folders. The most notable difference is that WebZ supports single-color wallpapers, and has less white space than WebK.

According to the company, voice calls, video calls, voice chats, secret chats, media editor, multiple accounts, delete chat from list, self-destruct media, add chats, share location, and save GIF are not yet supported on the new web apps. A complete list of all unsupported features are listed on the “Not yet supported” page.

“Please check these cards: WebK card and WebZ card. They contain lists of all the major features that are not yet supported or not fully implemented in the new apps,” Telegram states in the post announcing the new apps.

It doesn’t seem like there was a need for launching two almost-identical apps, but Telegram claims they launched two because they “believe in internal competition.”

Like the previous web app, to use either WebK or WebZ, you need to have logged into Telegram on your device. Then visit any of the two web apps’ websites and login.