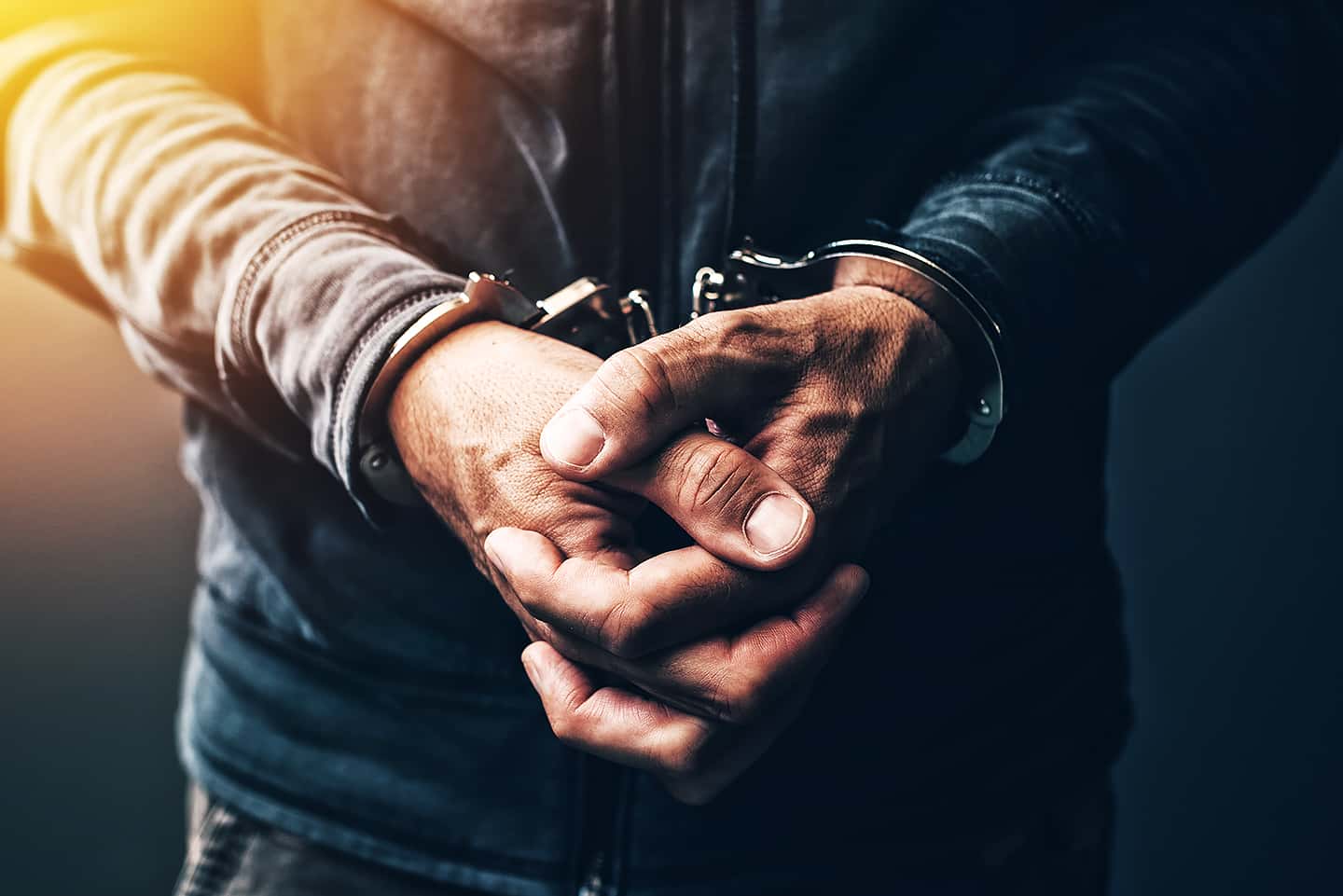 The United Nations, along with the governments of this globe, are the biggest terrorist organizations on the planet. When you add in the World Health Organization, The World Economic Forum, and all central banks, it looks like we don’t stand a chance. However, they are getting terrified of us and that is becoming obvious.

If they were right, and they knew they had this permanent totalitarian enslavement they want to construct “in the bag” so to speak, then why would the UN need to take down private websites and censor them as “terrorists?” They are desperately struggling to control the narrative right now, meaning we actually stand a chance if more people begin to realize we were born slaves, but we don’t have to die slaves.

The U.N. Counter-Terrorism Executive Directorate (CTED) is now responsible for taking entire privately hosted websites offline, as they seek to take total control of the flow of information and establish their “Great Narrative.” Christian from the Ice Age Farmer has a great video on what’s going on:

When large terrorist groups take such drastic measures to prevent the free flow of information, you know they are panicking. People have slowly begun to understand that their rights don’t come from government or rulers or any other person. They come from the creator. They are not more equal than us. We’ve got this, folks. Just stand firm and do not let yourself be ruled.

“As long as the mind is enslaved, the body can never be free.” –Martin Luther King, Jr.