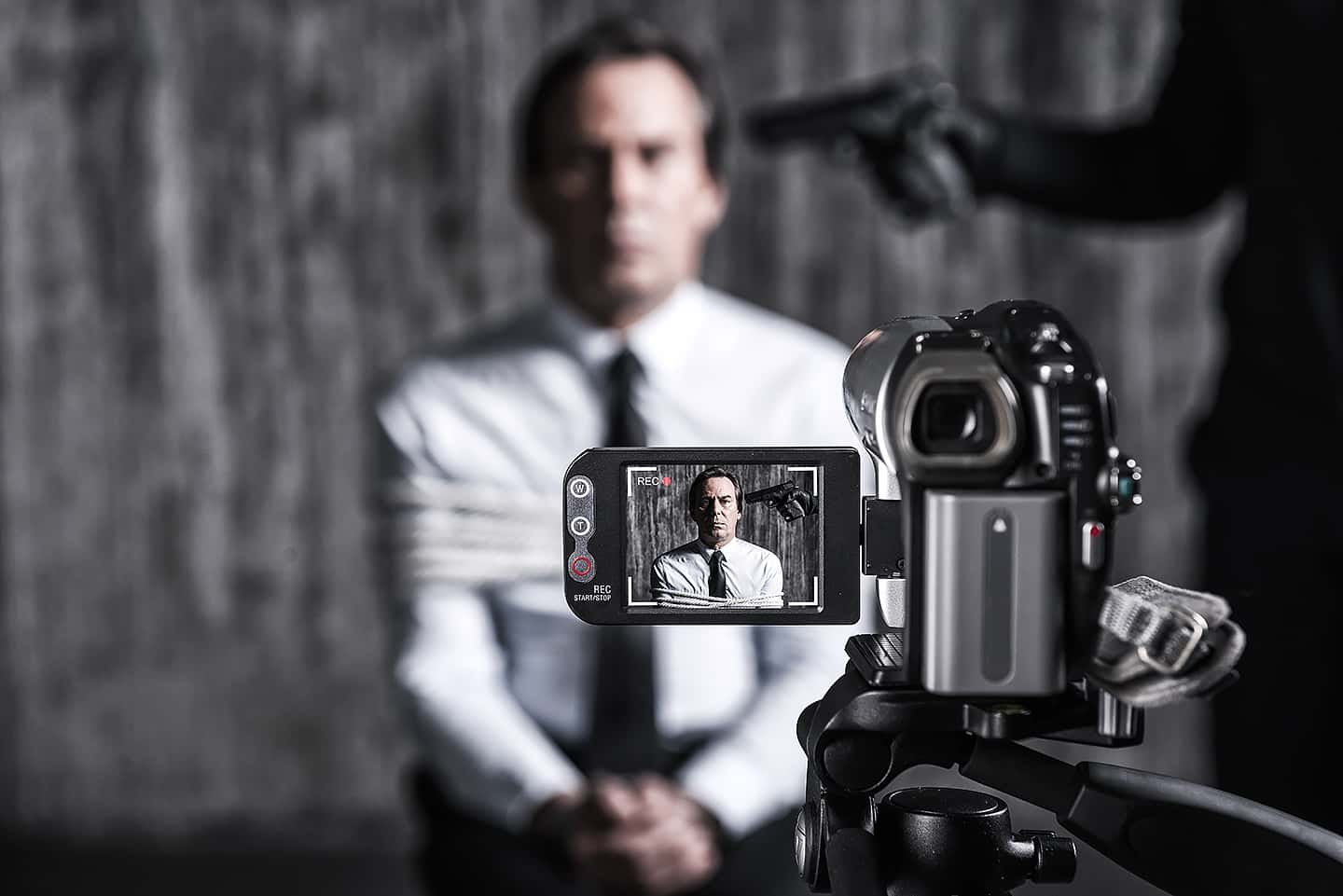 Luis L C Correia and colleagues 1 filled their Correspondence with malicious and false information. Although they claimed to have no competing interests, at least two of them were directly involved in the approval of the recommendations proposed in the Brazilian guideline for COVID-19 outpatient treatment (which would only become guidelines if approved by the Brazilian National Secretary of Science, Technology, Innovation, and Strategic Products in Healthcare). These recommendations were disapproved because of too many inconsistencies, including meta-analyses with low statistical power. Correia and colleagues make three false accusations. First, they falsely accuse the Secretary of Science of having suggested that “statistical significance should not be a necessary condition for establishing drug efficacy”.1 What has been said is that one should not conclude that a drug is ineffective in the face of data with low statistical power and without considering other elements. Second, they accuse the Secretary of Science of having “proposed Bradford Hill criteria as a means to claim drug efficacy in the absence of controlled empirical observations, such as large and low risk of bias clinical trials”.1 However, there was no claim to the efficacy of any technology. Such was not the object of the remarks or the conclusions in the Technical Note2 of the final decision concerning the guidelines. Third, they report that the Secretary of Science “concluded in favour of the effectiveness of hydroxychloroquine, while claiming that vaccination has no demonstrated effectiveness”,1 which is also untrue. However, the Technical Note itself informs that vaccines were incorporated in Brazil's public health care system because of reported beneficial effects in published work. There was also no conclusion in favour of any technology. The conclusions of the Technical Note are clearly displayed at the end of the document, in section 8, plainly disproving Correia and colleagues’ narrative. Correia and colleagues end their Correspondence by creating precisely the polarised scenario that it criticises so much. They place themselves on the side of science, democracy, and freedom of expression, while ignoring the technical and administrative arguments available in the Technical Note they attack, and they take an aggressive stance against the Brazilian Government and those who disagree with them. Their Correspondence is a perfect example of how science and truth were hijacked by political conflicts.I declare no financial competing interests. I was the former National Secretary of Science, Technology, Innovation, and Strategic Products in Healthcare at the Ministry of Health of Brazil and currently work for the Brazilian Government as National Secretary for Healthcare Human Resources and Education Management at the Ministry of Health of Brazil.