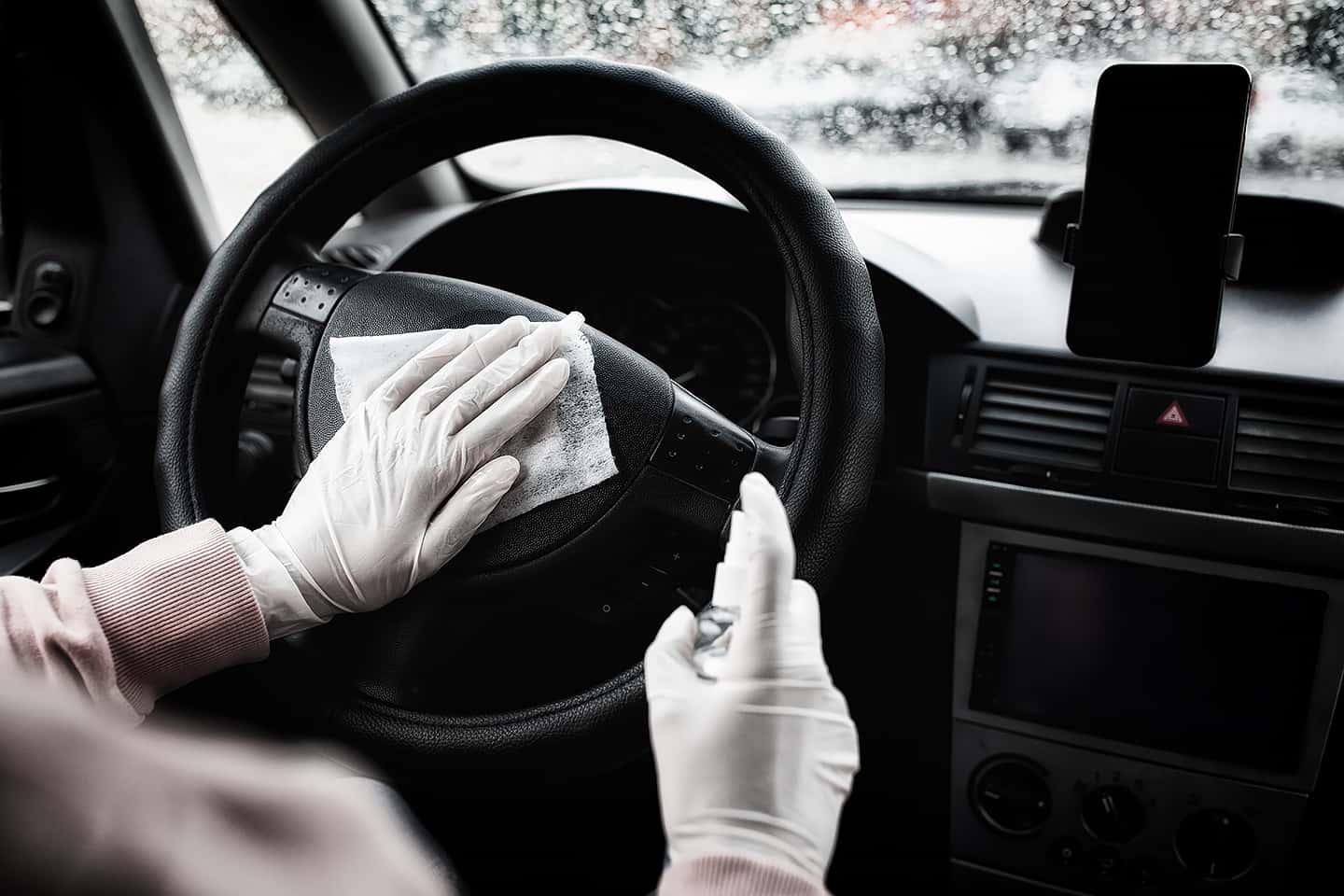 Here is my list of nearly 100 indicators that the “safe and effective” narrative is falling apart.

And for some reason, nobody wants to fact-check me on it.

It will take you 42 minutes to read everything, which is too long for most people, so feel free to pick and choose what you read to get a sense of the entire list.

This is a “kitchen sink” article listing some of the best examples showing that the narrative is falling apart.

Feel free to create derivative works of this list (e.g., pick your set of the most compelling arguments).

4. CEOs who mandated the shots are reluctant to publicize their responsibility for killing their employees

5. The financial catastrophe will push these data into mainstream news sooner or later
6. Ed was working directly with actuaries and insurance executives specifically counting group life claims, not just deaths among the general population. The exponential rates of change marked by dates of vaccine roll-out, mandate implementations and boosters nail the vaccine inference for these fatalities reported this way. The argument is hard to contest. “Smoking gun,” as he says. This is insurance industry hard data: money paid out. This is why this is so impressive and to the point.

7. There is no response from any fact-checkers on this.

I’ll update this list over time, but that’s the list off the top of my head on what is going on. The momentum is all moving in our direction from what I can see.