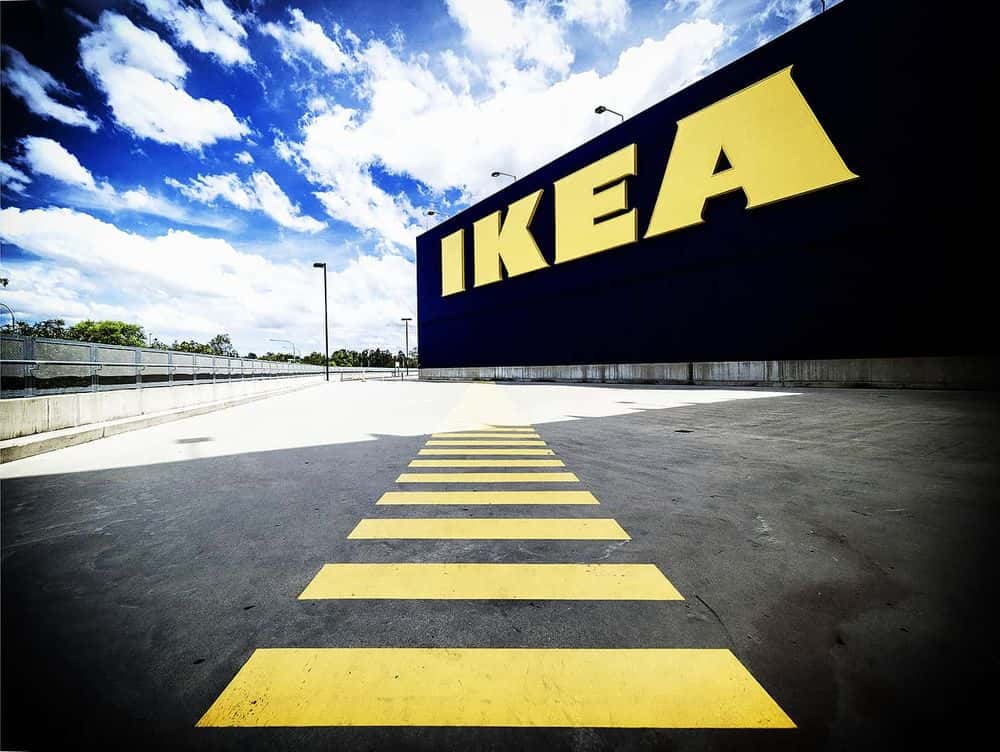 For those of us who are still sane, we fully expect the lunar left to doggedly push ever more insanity upon us.

This has been going on for quite some time now. But what is now so very alarming is how one corporation and business after another is getting into the act.

Woke capitalism has become one of the biggest problems we face today. We expect Marxist academics and radical politicians to push dangerous moonbeam agenda items, but when Big Business hops on board, that is a real turn for the worse. It is getting more and more difficult to find a company that has not sold its soul to the gods of wokedom, identity politics, cancel culture, and various leftist crusades.

Consider the latest example of this. International corporate giant IKEA is now right up there with all the other activists and militants. Check out this recent headline: “IKEA Australia introduces family friendly carpark signs, gender-neutral bathrooms”. The news report runs as follows:

“The new family icons simply represent a more inclusive and diverse representation of what a ‘family’ looks like in Australia, and will continue to operate in the same way as our existing spaces,” IKEA Australia’s Equality, Diversity and Inclusion Leader Alice Young said.

IKEA last year introduced gender-neutral bathrooms for staff and customers not wanting to use a male or female toilet. “We want people to feel safe, comfortable and accepted at IKEA,” Ms Young said. “Not having a designated bathroom space can be confronting for members of the LGBT+ community who might be non-binary or trans.”

Ms Young also said staff are being encouraged to use pronouns on their work emails and social media such as he/him/his or she/her/hers. These new measures are part of IKEA’s Progress is Made campaign, and coincides with the company’s celebration of International Day Against Homophobia, Transphobia and Biphobia on Monday.

Oh dear. As to the notion of gender-specific car parks, that is simply ludicrous. Will they next have gender-specific shopping carts, bookcases, light globes, handrails, and Swedish meatballs? But sadly this is not just some isolated case of moonbattery: it is all part of the larger leftist moonbattery machine.

The secular left has long ago declared war on the family. It has been trying to tell us for decades now that family is anything you want it to be. So three sheilas and a goldfish can be a family. All this was too much for former Labor Prime Minister Paul Keating who said in 1996 that “two blokes and a cocker spaniel” don’t make a family.

But today any and all combinations will do. It is all part of the Left’s full-frontal assault on marriage and family. I and others were warning about this madness many decades ago. As I wrote in a piece way back in 1994 during the International Year of the Family:

But a relatively fixed definition of marriage and family is not so easily gotten rid of. The human record shows that the family is a natural, universal and irreplaceable community. As anthropologist George Murdock found in his exhaustive survey of 2,000 human societies, heterosexual marriage can be found “in every known human society.” Even the evolutionary biologists, like C. Owen Lovejoy have acknowledged that the paleo-anthropological evidence makes clear that male-female bonding in lasting pairs was the critical step in human evolution.

But the matter of gender-neutral bathrooms is even far more sinister and reckless than the parking lot foolishness. We have already headed down that path, and the outcome has not been good. Especially overseas, the push for gender-neutral toilets, change rooms and the like has resulted in plenty of casualties: mainly girls and women. Consider just a few overseas examples:

There are plenty more such cases that could be highlighted here. But there is a bit of good news: While most Western corporations are heading down the same path to disaster that IKEA is, thankfully a few have done so, only to backtrack. Consider the US Target store chain. In April 2016 they gave us this baloney about “Inclusivity is a core belief at Target. It’s something we celebrate.”

That was not just moronic theory – they followed it up in practice by allowing men into women’s change rooms. Thankfully the public fully rejected this idiocy. By late February 2017 this was in the newspapers: “Target’s stock value is now down by 30 per cent since it sparked a consumer boycott by embracing the transgender political agenda. That 30 per cent drop has slashed investors’ wealth by roughly $15 billion.”

But for every mega-business that has a change of heart – since profit is their ultimate bottom line – there would be another dozen that stubbornly run with these radical agendas, no matter how much it alienates their own faithful customer base.

It is clearly time that customers let the Big Cheeses at IKEA know what we think. We have had a gutful of woke capitalists and their sanctimonious moral crusades. And we can all start by voting with our feet. That just might get their attention. 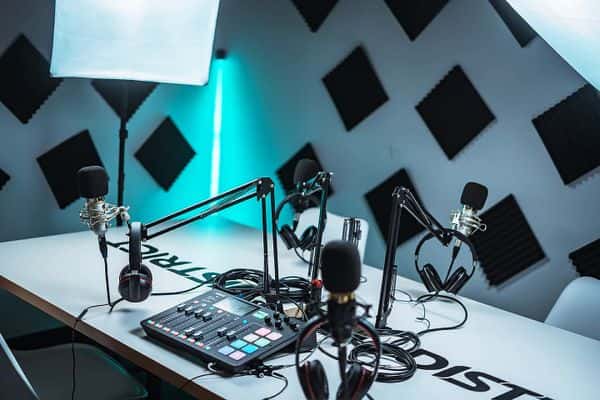 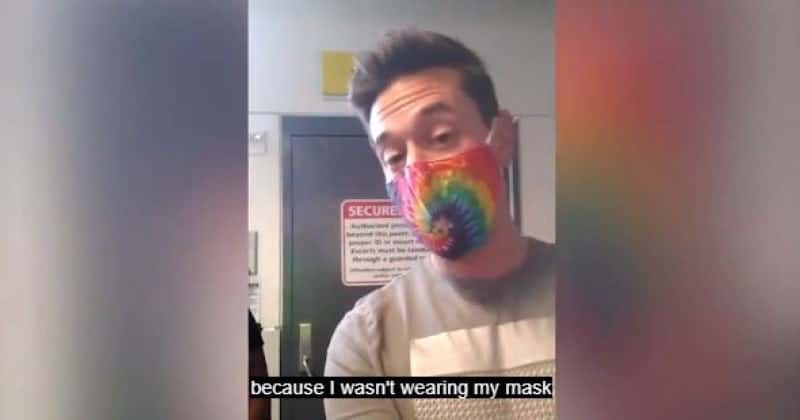