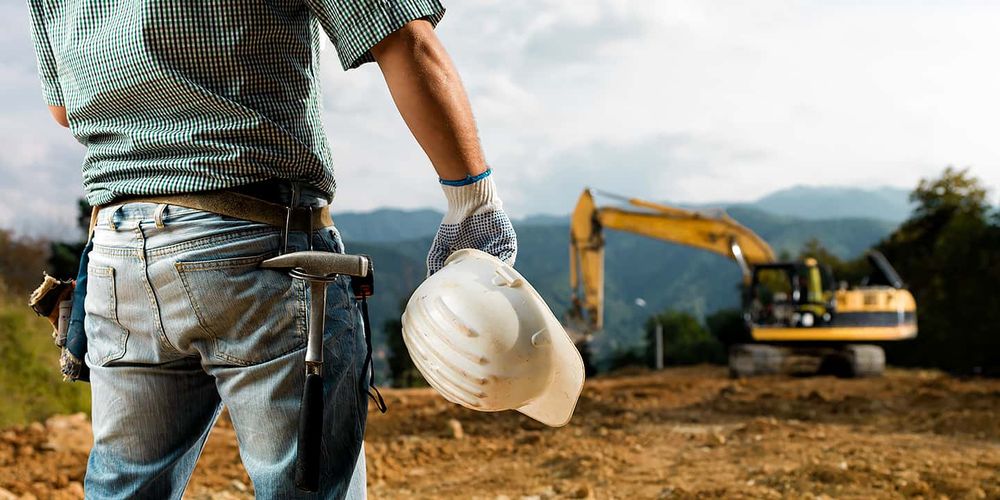 What we saw in Melbourne during the tradie riots was a supreme act of sound judgment. Only a fraternity of freedom-minded men (and some women) could come together to scare the political class witless like that. They were scared to such an extent that Labor leader and current MP Bill Shorten had to go on the air and baselessly call CFMEU members neo-Nazis, comically blind to the irony.

(Pro-tip: if you get called a Nazi, and your only crime is wanting to work, the accuser is the problem, not you.)

The gut-wrenching betrayal from Shorten and Setka aside, this tradie protest was a visual representation of a phenomenon becoming increasingly noticeable in Australia’s politics today. Among all this middle class moralising and senseless globalist chatter burped out by our leaders, the working class are increasingly the ones with the smarts, sense, and strength to stand up and say what’s right. It’s time for Australia’s workers to start shouting again. Not just for the good of themselves, but for the good of the country.

Non-graduates are overwhelmingly sceptical of Climate Change. They reject Big Australia. They recognise that 20-30 years of uninterrupted mass migration has indeed grown the size of the economic pie, but reduced working people’s share. They’ve seen their wages stagnate at a time when corporate earnings have skyrocketed. They’ve watched their home-owning dreams crumble while the top end of town buys the block. They tend to their shrinking gardens as crime runs rampant and dole-bludgers get double pay. And they’re left scratching their heads, wondering why the media says nothing.

On the other side of the tracks, as the recent election proves, the rich and highly educated have mostly lost their minds. Dwelling on far away and fanciful abstractions, the wealthiest electorates in Australia have overwhelmingly chosen to vote for the high-taxing Teals and big-government Greens. In the cities, rainbow flags drape over offices, lobbies, necks and corporate logos. Rather than celebrate the country that gave them their riches and comfort in the first place, they instead choose to try and destroy it, with inner-city councils fighting to change the one day a year we might all come together in celebration. Claims of compassion and empathy when it comes to punishing criminals, are followed by scowls of outrage when someone doesn’t toe the line on vaccines.

While HR departments are hellbent on enforcing diversity quotas across the country, working communities are naturally multicultural. Walk into any pub at 3pm on a Friday to see that. Welcome to Country messages are served out several times during dinner by sanctimonious city dwellers, but I can attest with firsthand high school experience that lots of Indigenous people don’t really care about the failures of our forefathers – and don’t benefit from the wishy-washy words of a few rich kids. It’s luvvies impressing luvvies, while white and black are kicking the footy together in the suburbs.

Australia – the people, not the cathedral of faceless suits now in charge – is at a rare turning point. After 20 happy-ish years of uninterrupted economic growth, powered mostly by mining and migration, the economic curtain is finally starting to fall; revealing a sad, naked, gelatinous system of bureaucratic button pushers and rent collectors, stuffing each other’s pockets with wages and tax dollars.

The unfortunate fact of the matter is that our democracy is now set up in such a way that these boring, dull, university graduates – who’ve never made a cent in the private market – are put in charge of running councils, states, bureaucracies, and countries. In simple terms, the people who do nothing are now in charge of the people who do everything. This has deep psychological ramifications, evidenced by their utter gall to come out and regularly insult us. It makes me sick writing that.

It might be a desperately sad realisation for those who thought life in this country was always going to get better.

Instead of losing hope, one needs to take this opportunity to heed this advice and just get mad.

Our workers are the 1976 V8 HX Monaro engine that powers the country. Through strength of spirit, Australia is one of the few lucky countries where the influence of our taste-makers trickles upwards, not downwards. Our internationally renowned musical artists start their careers in Maccas, not Eton. Our sports stars get their start in the suburbs, not in scholarships. They swell the ranks of the Defence Force, and power our world-leading health system. Australia is an economic thing of beauty. Its culture is as rich, wealthy, healthy, and happy as it is because of its workers. These are things to be proud of.

Given this, why does our national conversation centre around dodgy climate solutions, postmodern gender experimentations, and left-leaning conspiracy theories? Last year, the country banned going to work. These are not symptoms of a healthily functioning Western democracy.

There’s a clear divide between top and bottom here, and something is seriously wrong at the top. I strongly believe in the future of this country, but as others have noted, our leaders are failing us. If we’re to get Australia back on track, the people who build the country may also need to run the country.