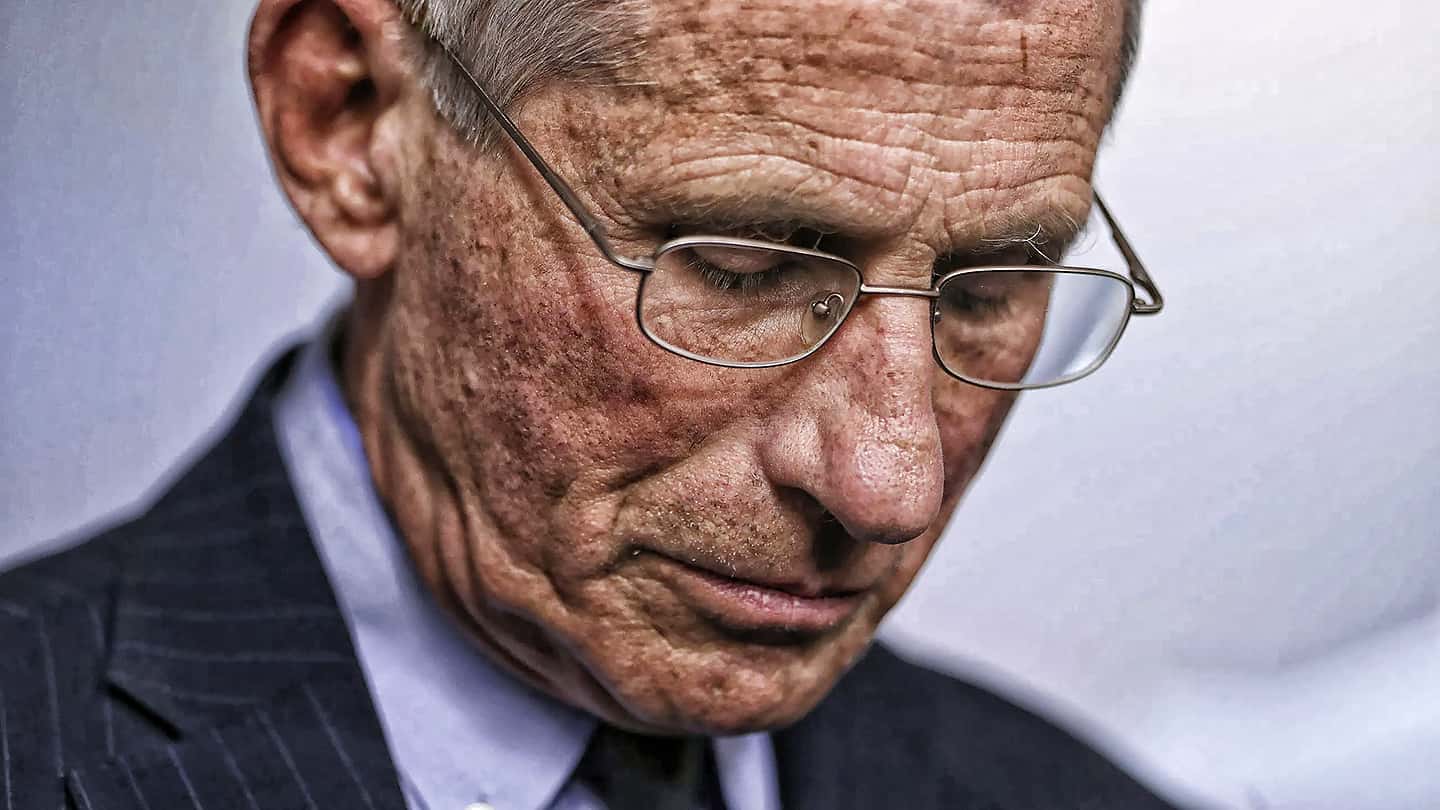 A physicist who warned Dr. Anthony Fauci that China was covering up its coronavirus death toll numbers in the early days of the pandemic was told by Fauci that his email was “too long…to read.”

The email is one of a trove that BuzzFeed News and the Washington Post obtained under a Freedom of Information Act request.

In the email, the scientists, who isn’t named, alerts Fauci to his assertion that China stopped counting its COVID dead in early January and had “fabricated data” in order to “(mislead) the world into a false sense of security.”

“China wanted the world to believed that their Herculean quarantining efforts contained the outbreak,” the physicist wrote, adding, “However, I don’t think this is true.”

The physicist goes on to warn that the deaths in China were of “several orders of magnitude larger” than what Beijing officially reported.

In addition, the email says that COVID was widely circulating in the U.S. in late 2019 and that COVID deaths were inaccurately being recorded as flu deaths.

This is crucial because at the time, politicians like Nancy Pelosi and others were telling Americans to congregate in large numbers for Chinese New Year celebrations so as not to appear racist.

Fauci’s response to the warning?

As we highlighted earlier, in another email, Fauci also said that store-bought face masks were useless as the virus could pass right through them.

Another email reveals how Fauci was thanked by a researcher who funded the Wuhan lab and later was part of the investigation into it, with Dr. Peter Daszak telling Fauci, “Thank you…for publicly standing up and stating that the scientific evidence supports a natural origin for COVID-19 from a bat-to-human spillover, not a lab release from the Wuhan Institute of Virology.”

Dr Fauci's leaked emails can be read in full here.