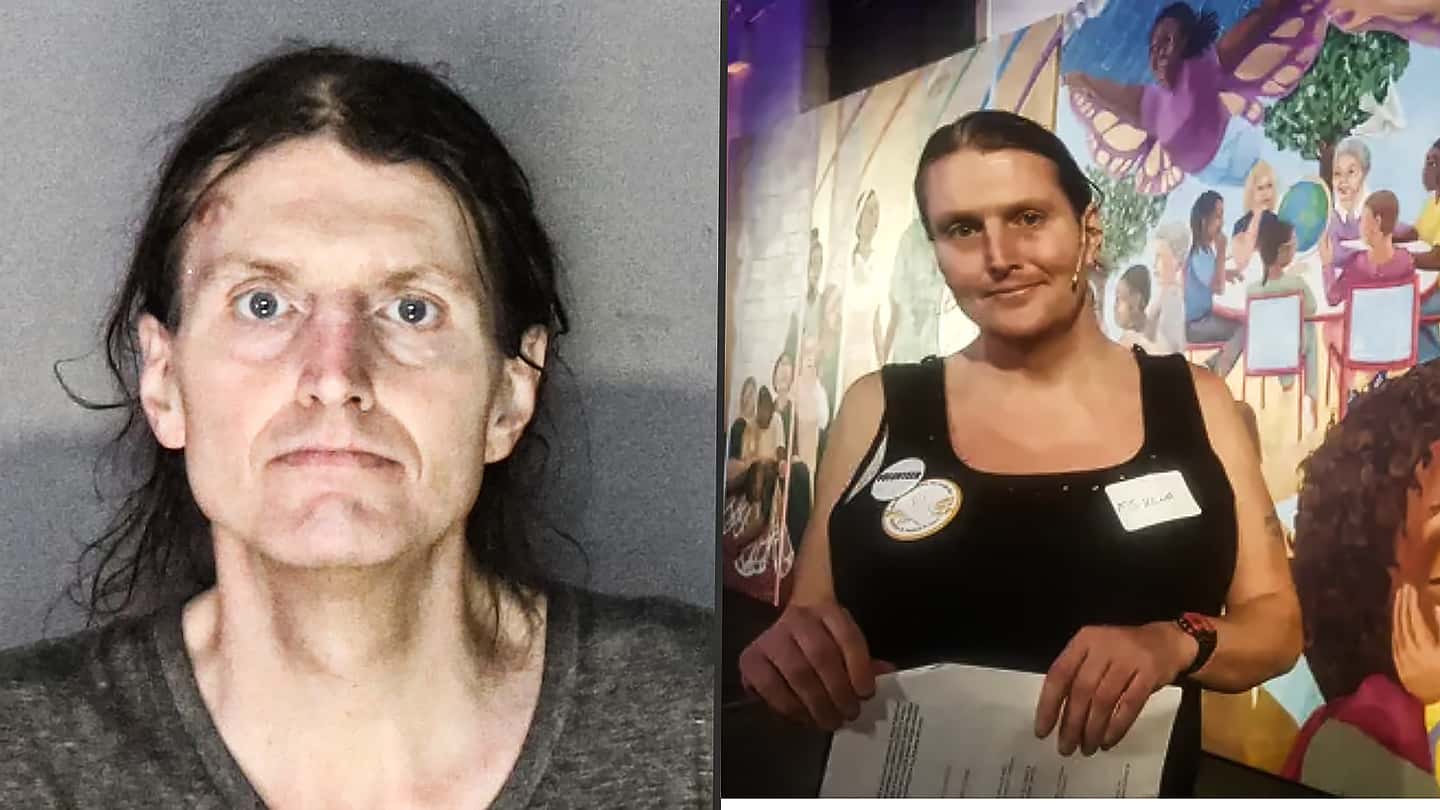 Xena Grandichelli, born Jeffrey Willsea, is a biological male who now identifies as a woman.

A convicted child sex offender is performing community outreach for an organization that advises incarcerated men on how to declare a transgender status and legally change their identification.

Xena Grandichelli, born Jeffrey Willsea, is a biological male who now identifies as a woman. In 1994, Grandichelli pleaded guilty to 11 counts of sexual abuse involving a 3 year-old girl and was designated a sexually violent offender. His sex offender registration categorizes him as a risk level 3, which denotes the highest recidivist risk and a threat to public safety. New York State law restricts level 3 sex offenders from being within 1,000 feet of a school.

Yet since his release from prison, Grandichelli has become a highly-regarded trans activist and has spoken at top-tier universities. In 2017, he was a panelist representing “women’s experiences of incarceration” at Columbia University. In 2016, Grandichelli spoke at NYU on the topic of incarceration and trauma. In the same year, he led a workshop on trans issues for the National Lesbian, Gay, Bisexual, and Transgender People of Color Health Conference.

Notably, he has also partnered with the Sylvia Rivera Law Project (SRLP) and was designated as a Movement Building Team member. In a letter posted to the SRLP website, Grandichelli describes how team members from the organization actively worked to recruit him while he was still incarcerated for sexually abusing a child.

The SRLP has a pattern of overlooking the crimes of violent men who claim a transgender status. For instance, in 2014, the SRLP launched a petition to pressure New York’s Department of Corrections and Community Supervision (DOCCS) to remove child rapist and killer Synthia China Blast from isolated confinement.

Blast, whose birth name is Luis Morales, repeatedly raped and brutally tortured Ebony Nicole Williams, a 13-year-old girl from Harlem. According to researcher Diana Shaw, “While he was dressed in a skirt, 22-year-old Mr. Blast carried and disposed of the young girl’s mutilated body in a Bronx underpass, and set the body on fire,” then proceeded to brag about the killing to friends.

When advocating on behalf of Blast, the SRLP stated: “[He] wants to prepare for [his] parole board hearing in four years by obtaining [his] GED and to complete other programs that will help [him] to heal from the trauma of [his] childhood and [his] time in prison.” Trans-identified male actor Laverne Cox, speaking as a representative for the SRLP, released a video in which he read aloud a letter from Blast portraying him in a sympathetic light.

Upon learning of the brutal nature of Blast’s crimes, Cox responded, “I was not aware of the charges for which [he] was convicted. If I had been aware of those charges, I would have never agreed to read the letter.” Yet information pertaining to Blast’s crimes would not have been readily available, owing to his name change, as media reports and court documents from the time period referred to him as Luis Morales.

Despite this, resources included on the SRLP website provide explicit guidance on the process of changing one’s legal name and identification, stating, “For the grounds of your application, say whatever you want the judge to know about why you want a name change. You don’t have to share everything… Under the law, trans people are not required to show medical evidence of our transitions to change our names. Most of the time, judges correctly follow the law.”

As with Synthia China Blast, SRLP representative Grandichelli’s crime has been obscured by his self-declared transgender status. By claiming a female identity, Grandichelli has been afforded a platform by two of the most prestigious universities in the nation, and in 2017, he was presented with a Community Hero award by the Anti-Violence Project.

In 2021, the Women & Justice Project, an organization that lobbies for the rights of incarcerated women, featured a quote from Grandichelli on their website: “[I] break down crying when trying to explain to somebody what it’s like to be in a state prison or Rikers Island and to be physically beat half to death and raped, and misgendered and abused so much that you’re ready to take your own life.”

The Women & Justice Project presents a shocking statistic alongside Grandichelli’s words, asserting that trans people in prison are sexually assaulted at a rate ten times higher than the general prison population. The figure for sexual assault among the general prison population presented for comparison comes from one of the lowest estimates available, and does not fully account for the sexual abuse reported by female prison inmates.

Exact figures are rarely established, and women who are raped or abused by male prison officials often do not report the assault out of fear for their safety. However, some estimates suggest that as many as one in four U.S. women experience sexual violence while incarcerated. Males are the perpetrators in 98% of staff-on-inmate sexual assault of female inmates, and systemic sexual abuse of women by male prison staff has been recorded in nearly every U.S. state.