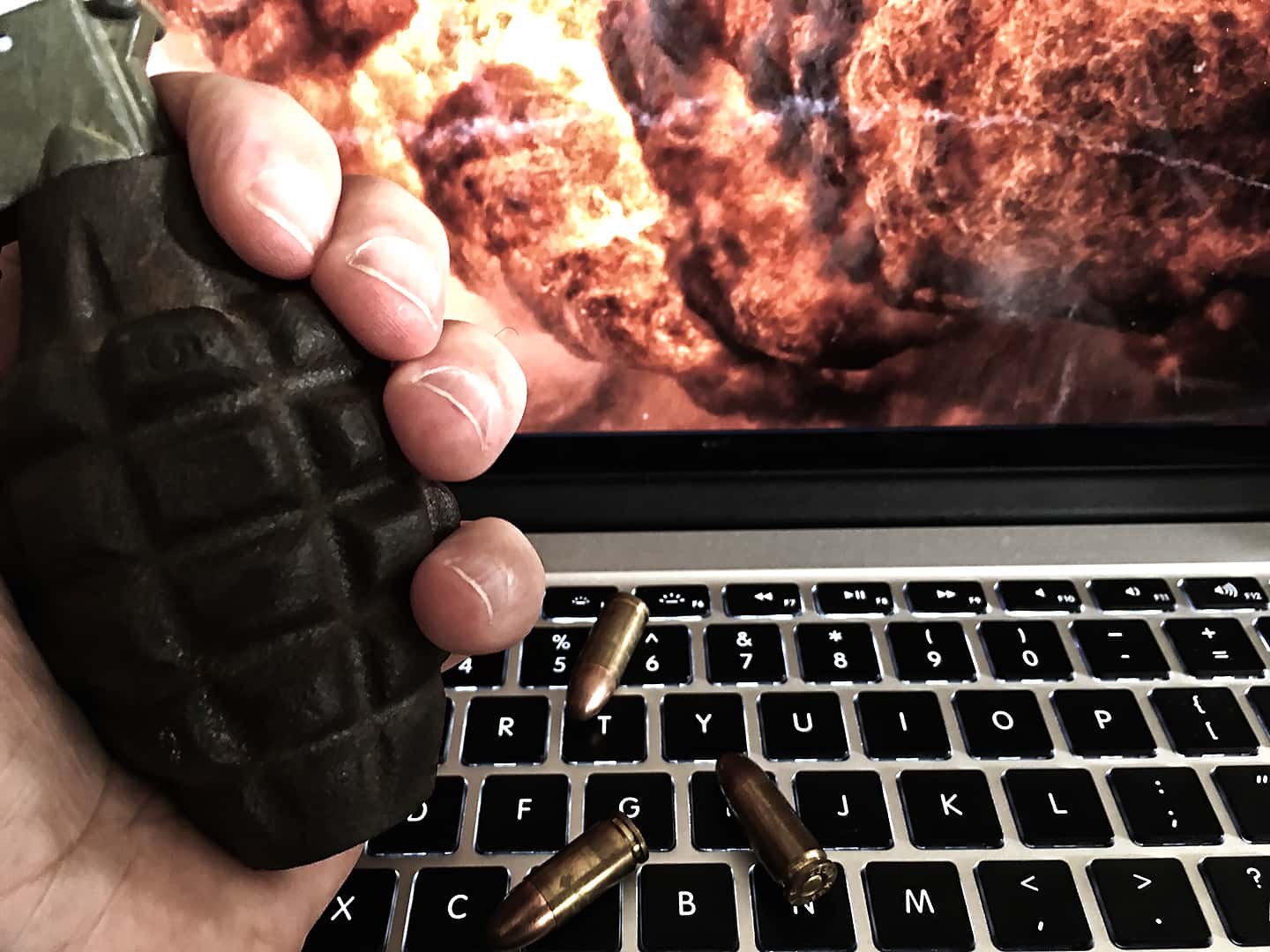 Canada’s Prime Minister Justin Trudeau announced that the government is investing in new tools for security agencies to fight extremism and online “misinformation.”

“We need new tools to fight all of these pending threats, and that’s why we’ve turned to all of our security agencies to look at new ways of ensuring peoples’ safety,” Trudeau said in a press briefing in Vancouver, without specifying the tools he was referring to.

“Because, as we know, what happens in the virtual world has impact in the real world. It doesn’t stay on the internet.”

Trudeau added that the tools were necessary to fight “new threats weighing in on our society and country,” mentioning the spike in disinformation and misinformation and foreign adversaries and domestic extremists weaponizing social media.

“Whether it’s extremist ideology and right-wing terrorism on the rise in Canada, or whether it’s examples like the illegal [Freedom Convoy] protests we saw in the winter, there are a whole new set of challenges that we need to be responding to,” Trudeau said.

The prime minister paid the usual lip service that politicians do when they bring in limits to speech, saying that the new tools would be deployed in a way that protects free speech and the right to protest.

Trudeau specified that the government was “working closely with organizations like the Canadian Security Establishment [CSE] around communications.”

The mention of communications suggest tools that would collect and analyze data from social media to identify potential threats.