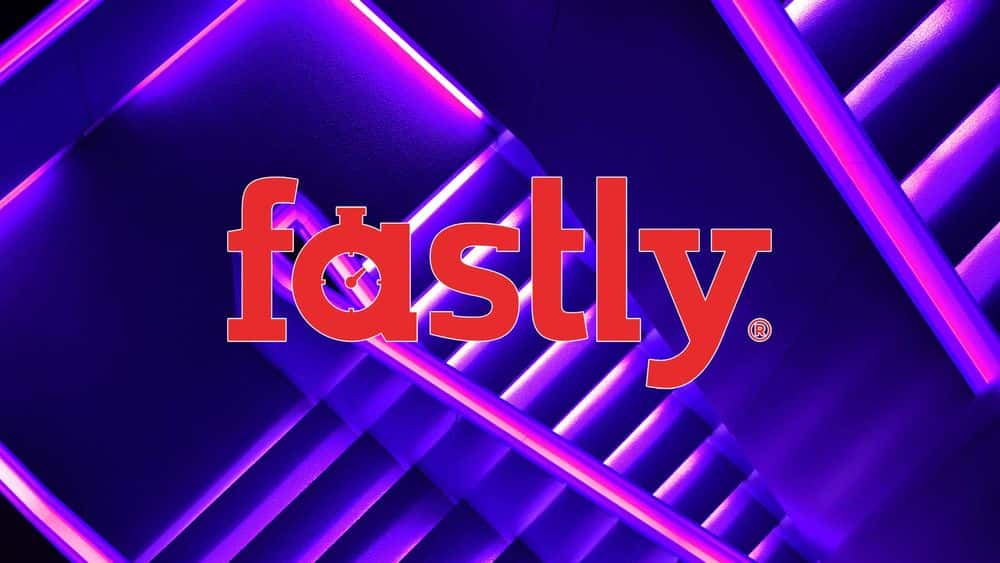 According to Stackshare, 812 companies use Fastly CDN for their web services.

A glitch at Fastly, a popular CDN provider, is thought to be the reason, according to a product manager at Financial Times. Fastly has confirmed it’s facing an outage on its status website.

Content delivery networks (CDNs) are a key part of the internet infrastructure. These companies run global networks of servers to improve performance and availability of web services. CDNs act as proxy servers and cache some data as close to the end user as possible. For instance, media content is often cached at a CDN server near you so that it doesn’t have to be fetched on the original server every time a user loads a web page.

Fastly in particular is quite popular with media websites in particular. The company went public in 2019. Fastly shares (NYSE:FSLY) are currently trading at $48.06, down 5.21% compared to yesterday’s closing price.

Today’s issue isn’t limited to a data center in particular. Fastly calls it a “global CDN disruption” and it sounds like it is affecting the company’s network globally.

By Manish Singh and Romain Dillet