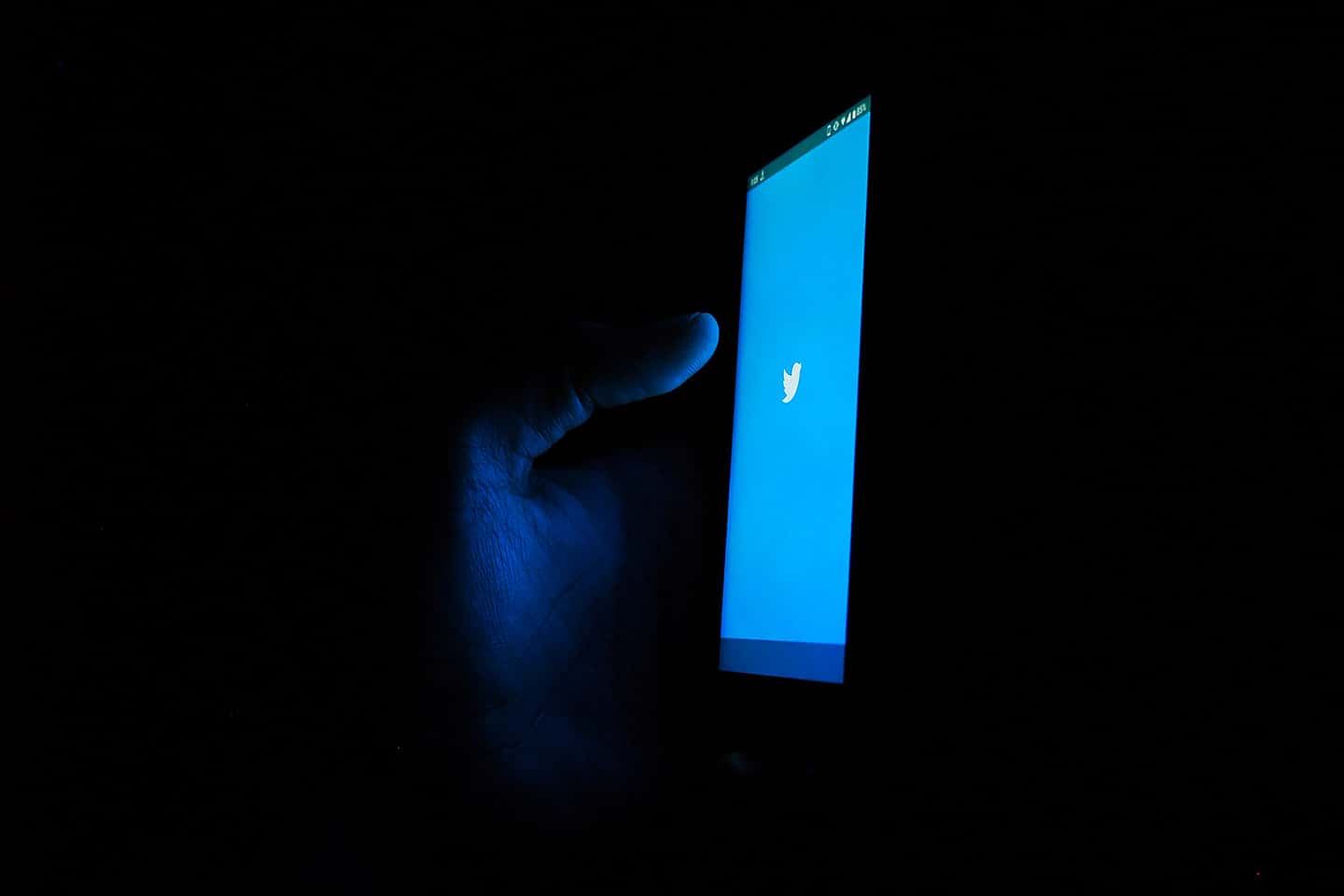 The tech giant purges a major source of information on the high profile trial.

@TrackerTrial, an account with over 525,000 followers that provided regular updates on the Ghislaine Maxwell sex trafficking trial, has been banned from Twitter, just 10 days after the trial began.

The high-profile trial of Maxwell, who is accused of facilitating the sexual exploitation of girls for convicted sex offender Jeffrey Epstein, isn’t being broadcast so people have turned to social media to get updates on the trial. Twitter’s focus on real-time updates and breaking news has resulted in it being the preferred platform for many independent accounts that are covering the trial.

Twitter claimed that the @TrackerTrial account had violated its rules against “platform manipulation and spam” and cited its rules around artificially amplifying or suppressing information when banning the account.

“This is the first censorship that the account has experienced,” The Free Press Report told Reclaim The Net. “No warnings or anything. I woke up this morning and my account was gone.”

However, the account’s creator, pushed back against Twitter’s claims and said: “The account got insane engagement, which by the way, was all organic. There was not outside amplification.”

“The people wanted to hear the truth about the Ghislaine Maxwell, and Jeffrey Epstein trial and the engagement numbers showed that,” The Free Press Report added. “There were hundreds of millions in impressions and an account that went from zero to over 525,000 followers in a couple of weeks. All we did was report information from the trial that the mainstream media was failing to do.”

The Free Press Report has appealed the suspension and has vowed to continue reporting on the trial via its Substack. It has also encouraged people to follow its Gab account for “a more informal route of communication.”

“Big tech has gotten too powerful, and they can silence us anytime they want,” The Free Press Report wrote. “Local blogs and websites are suppressed by big tech algorithms. If you write one thing out of line Google can institute a site-wide ban, making sure you never show up in search algorithms again. Facebook restricts what is posted on their website. Twitter suppresses any outside links, to keep users on their own site. The year is 2021 and big brother is watching.”

This isn’t the first time Big Tech has censored content related to Maxwell and Epstein with Facebook and YouTube censoring and “fact-checking” commentary and memes on Epstein’s 2019 suicide. A roast of Epstein and Maxwell was also removed from Facebook for violating the platform’s rules around “harassment and bullying.”