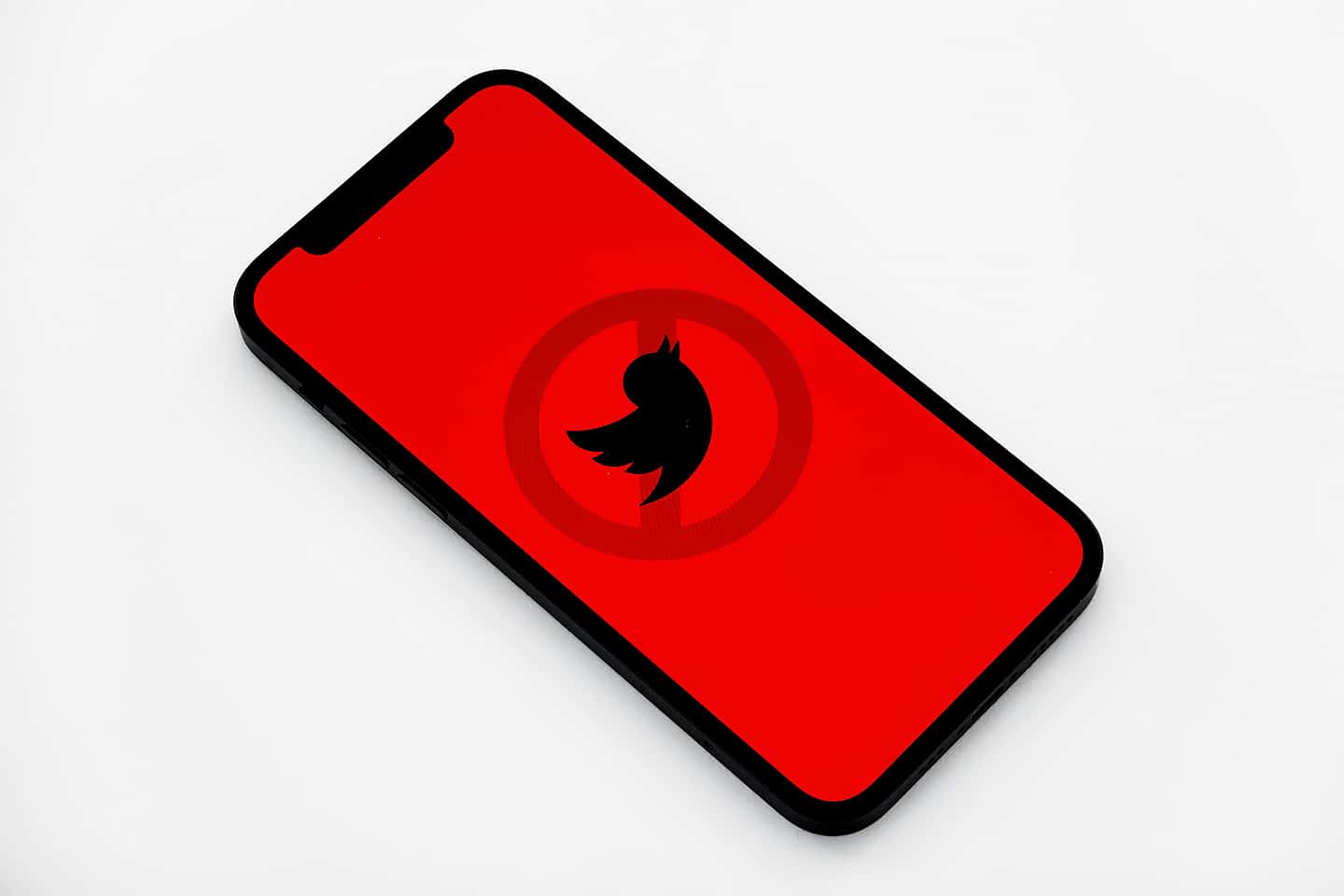 A senior Twitter engineer caught on hidden camera in another Project Veritas operation confirmed that the whole company is "commie as fuck," and "does not believe in free speech."

Siru Murugesan also told the undercover journalist that Elon Musk's intended purchase of the company has caused employees to start "stress-eating" and become "worried for our jobs."

"Our jobs are at stake; he's a capitalist and we weren't really operating as capitalists, more like very socialist," he said, adding "we're all like commie as fuck."

Murugesan is an interesting man because he concedes two important things: (1) working at Twitter has turned him into a leftist because that’s the mindset of the entire company and (2) he’s beginning to think Elon Musk is making sense when he says that free speech is important. Murugesan’s open-mindedness may flow from the fact that he’s been experiencing some cognitive dissonance.

According to Murugesan, Twitter employees did all they could to "revolt against" Musk's takeover.

Murugesan goes on to note that he realizes that something is wrong here:

Ideologically, it does not make sense like, because we’re actually censoring the right and not the left. So, everyone on the right wing will be like, “Bro, it’s okay to say it; just gotta tolerate it.” The left will be like, “No, I’m not gonna tolerate it. I need it censored or else I’m not gonna be on the platform.” So, it does that on [to] the right. It’s true. There is bias. It is what it is today.

In other words, conservatives are willing to engage in the give and take of an open society with free speech. Leftists, however, hate that and will shut it down for everyone.

Another interesting insight Murugesan offers into the Twitter environment is that it’s not run in a businesslike fashion. He’s been working four hours a week for some time and is bestirring himself to work more only because a promotion will net him a big salary increase, a necessary thing because inflation is affecting him. Murugesan notes that other colleagues have absented themselves for months because they needed mental health breaks.

Murugesan describes this disinterest in the bottom line as part of Twitter’s socialist, even communist, ethos. This disinterest in the bottom line may also lend credence to a theory that Sundance, at The Conservative Treehouse, has raised in the past: Twitter’s model is not set up to make a profit, leading him to believe that it’s actually being sponsored by the United States government.

Again, the Project Veritas video doesn’t tell us anything we haven’t already figured out on our own. Nevertheless, it’s still enormously satisfying to have our suspicions and conclusions confirmed. And it certainly makes me hope that Elon Musk has only paused his takeover, rather than abandoning it. Twitter, and America, need more free speech; not less.

A memo sent from Twitter executives to staff warning them that Project Veritas is out to get information from behind the scenes at Twitter was itself leaked to Project Veritas.

The memo tells employees to be vigilant of groups like Project Veritas, which published a recent video of a Twitter employee admitting that the company is biased in how it censors speech.

“In the last couple of weeks (and as recently as yesterday) we have seen increased targeting of Tweeps to obtain company information and insight, and we wanted to inform you of what we’re seeing and how to protect yourself,” the memo said.

Martinez got the memo, as is expressed in the video, but still divulged ideas about the goings-on behind the scenes at Twitter regardless.

Martinez suggested that the platform currently values ideology over profit, which is why the company has struggled to make a profit. “Right now, we don’t make profit. So, I’m going to say ideology, which is what led us into not being profitable,” Martinez said, when asked whether ideology or profit was more important for the company.

“People don’t know how to make a rational decision if you don’t put out correct things that are supposed to be out in the public, right?” Martinez said, on why Twitter censors “misinformation” on the platform.

“As an advertiser, as my business is what I do everyday and why I go out is like, we want it [Twitter] to be as fair and transparent and accurate as possible,” Martiez said, adding that there’s “a level of censorship” needed to make things “correct, quote, unquote.”