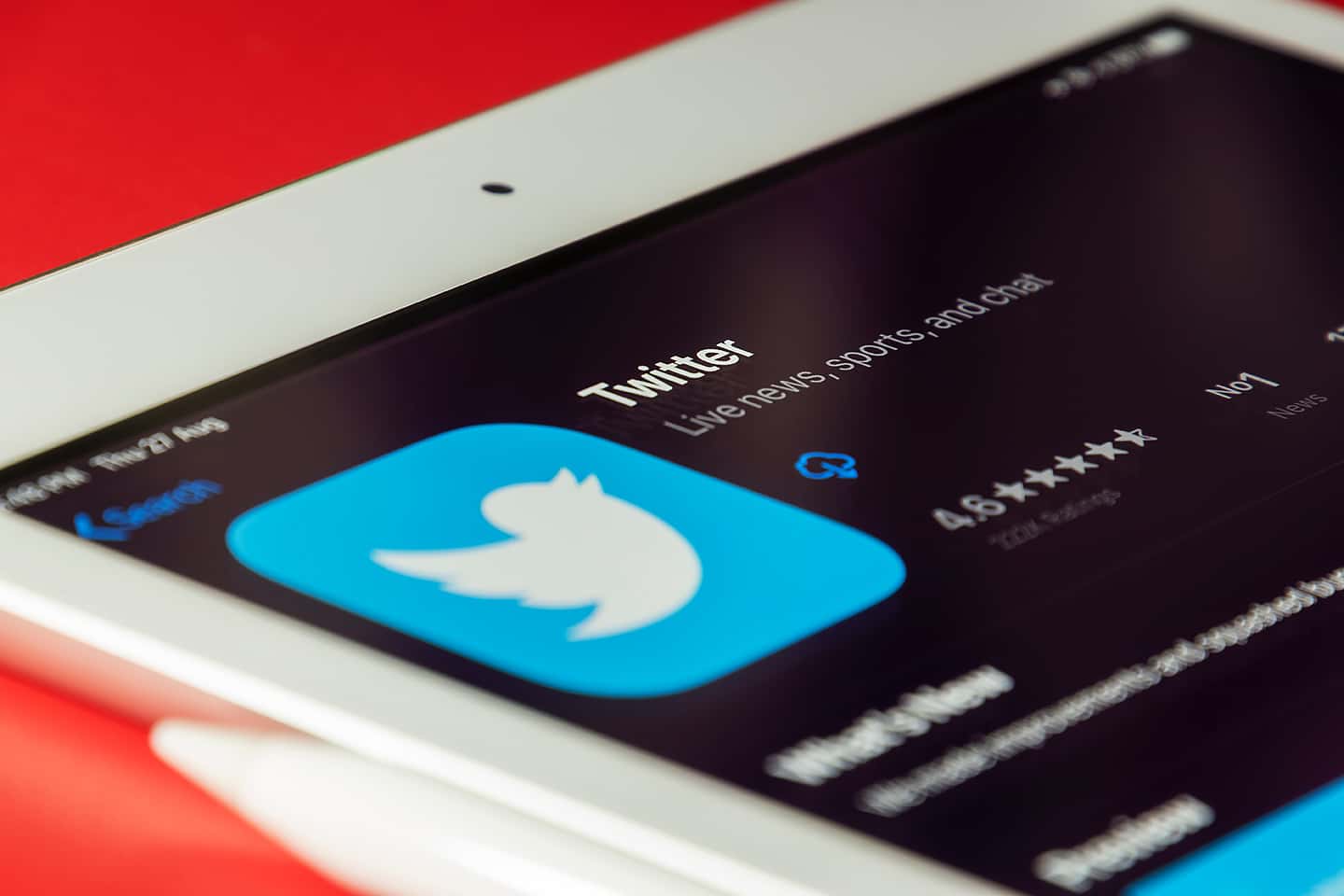 Last month, Twitter appointed a new CEO after Jack Dorsey announced his resignation from the social media giant.  Twitter is likely to take an even harsher stance on censorship in the future with the appointment of a far left CEO after Jack Dorsey stepped down last month.  Twitter Chief Tech Officer Parag Agrawal, the new CEO of Twitter, said in an interview that he does not see protection of free speech as a priority at Twitter.

“Our role is not to be bound by the First Amendment, but our role is to serve a healthy public conversation and our moves are reflective of things that we believe lead to a healthier public conversation. The kinds of things that we do about this is, focus less on thinking about free speech, but thinking about how the times have changed.”  He said during an interview.

Yesterday, Twitter permanently suspended Dr. Robert Malone, the inventor of the mRNA vaccine after he tweeted a video that highlighted flaws in Pfizer’s clinical vaccine trials and potential negative side effects of the vaccine.  Malone is set to appear on Joe Rogan’s podcast to discuss the vaccine today.  Republic World Reports–

“In an eerie turn of events, microblogging site Twitter suspended Dr Robert Malone the inventor of the mRNA COVID-19 vaccines for posting a video that explained harms feared from the virus vaccine Pfizer. Slamming the social media website over its actions, Indian lawyer and activist Prashant Bhushan described the situation as ‘Just Vax propaganda’. Speaking in Spanish, Dr Robert Malone, from another Twitter page explained why his account was permanently blocked.”

and how to find me.

We all knew it would happen eventually.

Today it did. Over a half million followers gone in a blink of an eye. That means I must have been on the mark, so to speak. Over the target. It also means we lost a critical component in our fight to stop these vaccines being mandated for children and to stop the corruption in our governments, as well as the medical-industrial complex and pharmaceutical industries.

So, please spread the word - share this on your own twitter feed or whatever social media venue you wish.

Traditionally, the telegram account with my handle (rwmalonemd) is run by a someone else - it is not my own account. They have done a good job auto-posting from twitter and I have personally thanked the person who does this (I only have one of me and getting scientific knowledge and info pushed out is critical in this battle). It has 100,000 followers. Not sure how that will work now…

In the meantime, I am not going away - in fact, every door closed is another open. Stay tuned and thank you all for your support. It means so much to me and Jill.