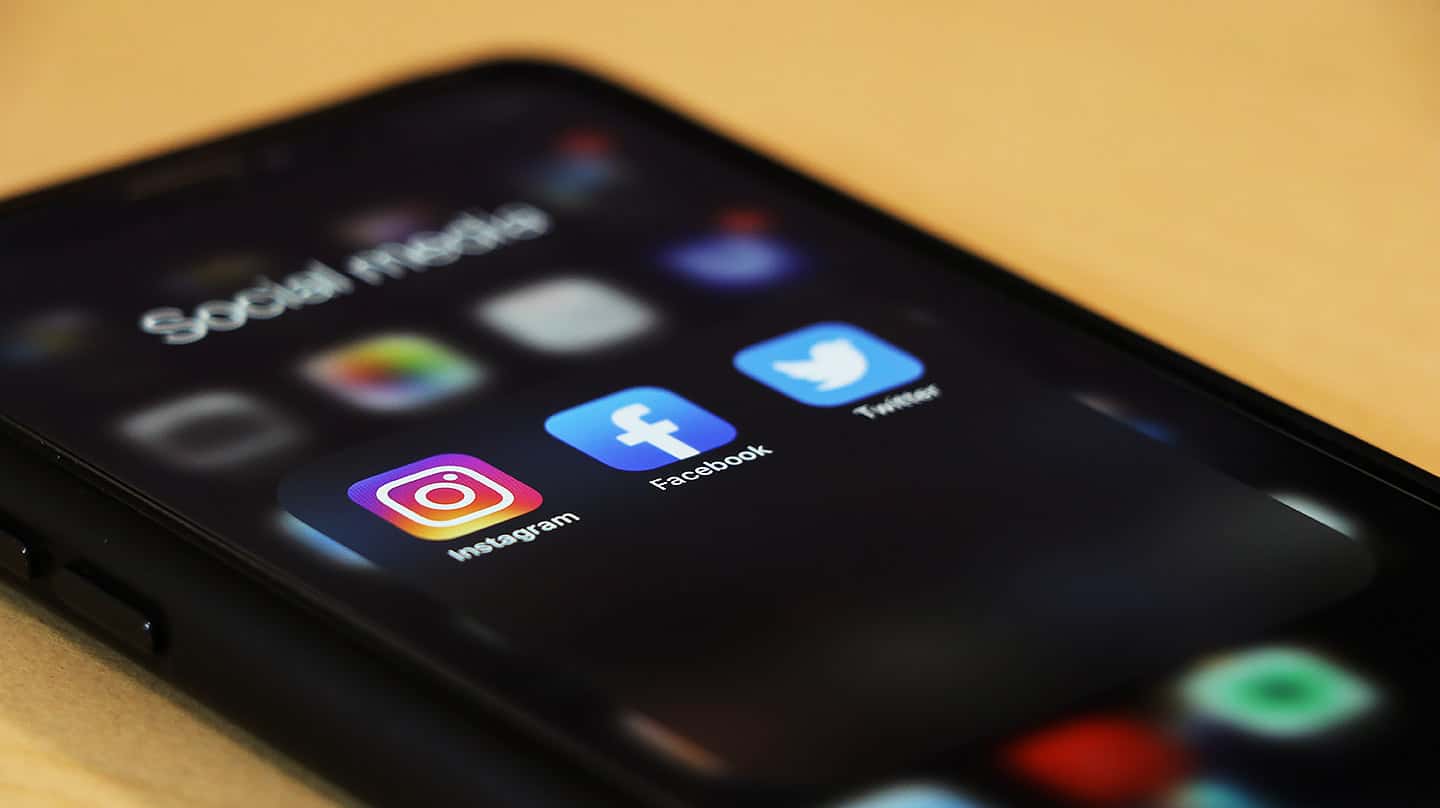 The journalists say it's defamatory.

Two journalists are asking the High Court Ireland to order Twitter to unmask those behind several accounts on the platform that the journalists say posted defamatory content about them.

The journalists, Allison Morris of the Belfast Telegraph and Aoife Moore of the Irish Examiner, have launched legal action against Twitter and Eoghan Harris, formerly of the Sunday Independent.

The request to the court to make Twitter reveal the identity of people behind the @barbarapym2 account and several others is a part of the action seeking damages for defamation, and to prevent Twitter from allowing the publishing of similar terms about them that the journalists say were defamatory.

Moriss, who is in Belfast, told the court that for the last two years, the accounts posted tweets accusing her of being a biased journalist “not fit to write for her newspaper,” and also that she supported terrorism and the Provisional IRA, and was publishing “Trump-type” fake news.

These accusations not only wrongly and unjustly defamed her character but also put her mental health and even life in danger, Morris said. She added that her reputation as a journalist has also been damaged as some of these tweets accused her of infiltrating the Belfast Telegraph in order to further the agenda of the Sinn Fein party and their “extremist propaganda.”

Twitter is therefore expected to reveal who controlled, used, and contributed to the accounts from which these accusations were being broadcast.

It has already emerged – when he admitted to it – that Eoghan Harris was behind the @barbarapym2 account, but that is not enough for the pair of journalists, who want Twitter to turn over the names behind other accounts who republished or retweeted his content, and now want Harris to disclose who used or contributed to his account.

The journalists are hoping that the court will order Twitter to turn over IP and email addresses and phone numbers.

Non-public information about users is only released in response to a subpoena, court order, or a valid emergency request, Twitter says.