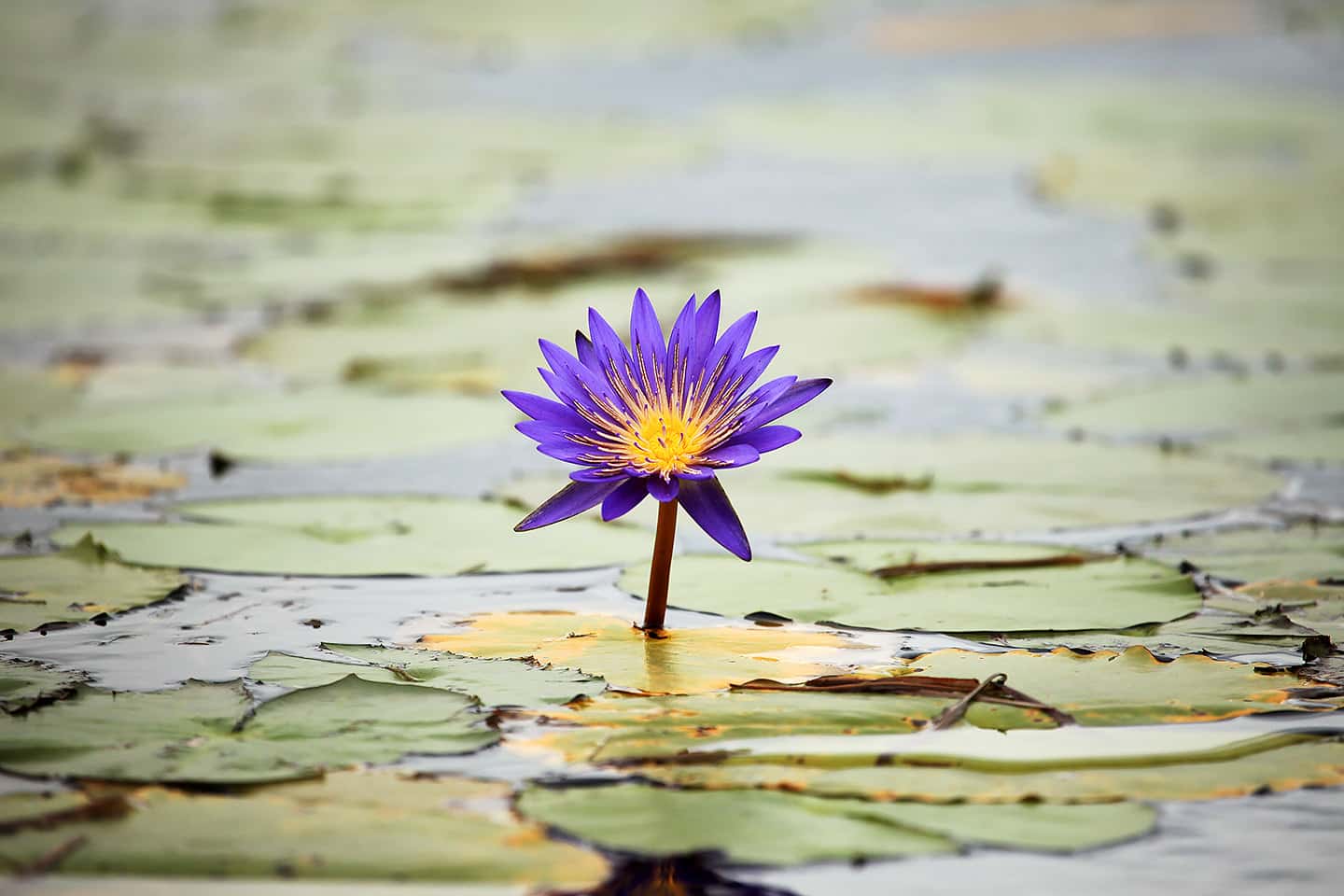 Uganda late last month introduced excise duty on internet data in a bid to prevent internet users in the African country from bypassing a previous attempt to tax their access to social media.

The Over the Top (OTT) tax was introduced three years ago, with top Ugandan officials saying that the reason was either to bring more money to the state coffers – the explanation offered by the finance minister – or, as the country’s president put it, make what he referred to as “online gossip” more difficult. But Ugandans started finding a way around the tax by using virtual private networks (VPNs), and eventually in that way brought the scheme down: revenue collected via the tax kept dropping from year to year, as the government kept reducing its expectations – from nearly $78 million in the beginning, to $16.5 million in the tax’s final year.

And now the new, 12% data tax has come into effect , as the authorities’ own way of working around their citizens use of VPNs. Even though Ugandans can disguise their location by using this technology and were in that way able to avoid paying the previous tax – they still have to use internet data. This time, the explanation is that the motive behind the new tax is purely economic, since the country is trying to find ways to increase revenue amid the coronavirus epidemic.

But some observers see politics in taxing internet usage, and attempts to restrict communication on social media. Uganda’s history of blocking social networks during elections gives credence to this theory, as does President Museveni – who has been in power for 35 years – openly disliking them. Ahead of the voting that took place in January, the government imposed an internet blackout that lasted for days. Even though the new plan is expected to work much better than the OTT tax, Uganda’s regulators have not forgotten about VPNs, and are looking for ways to force ISPs to block them.

On the other hand, Ugandans – many of whom are unable or unwilling to pay for VPNs and instead put up with free services riddled with ads – see using VPNs as a political statement of resistance towards the regime.