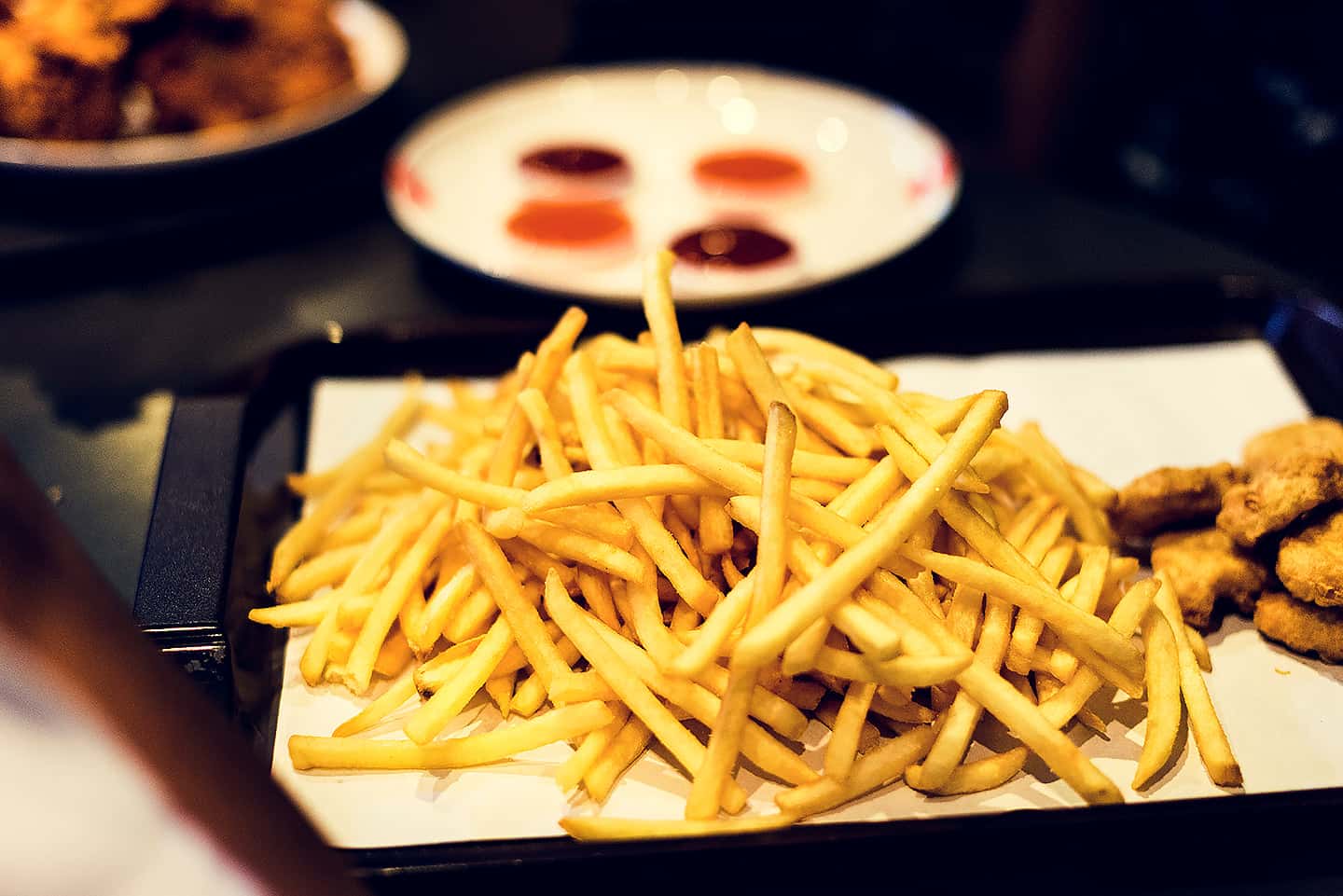 The proposals are highly controversial.

The UK prime minister, Boris Johnson, is reportedly going ahead with a plan experts are calling “not even half-baked.” The said plan is about issuing a complete online ban on high calorie foods. The plan was put to consultation back in December itself but received a fierce pushback.

Critics of the plan said that the move, if implemented, would be “insane” as it would not accomplish more than cutting down the overall calorie consumption of children.

According to the proposal, high calorie foods, as well as drinks high in sugar, salt, and fat, will all be restricted from being advertised online. However, there isn’t any official news as to how a certain food or drink would be considered HFSS (high fat, sugar, and salt).

As of now, the following foods can all be considered HFSS and may potentially face the said ban: Avocados, salmon, Marmite, mustard, honey, cheese, ketchup, oils, and dressings, among others. Many are expressing concerns about nutritious superfoods such as avocados that may get caught in the crossfire.

The new legislative plan from the UK government states that the ban against advertising HFSS foods and drinks online would come in effect from April 2022, and will also “include measures to ban junk food adverts pre-9pm watershed on TV and for a total ban online.”

Although the Obesity Health Alliance and British Heart Foundation seem to be welcoming the UK prime minister’s plan with open arms, conservatives and critics of the government are calling it an act of nanny state.”