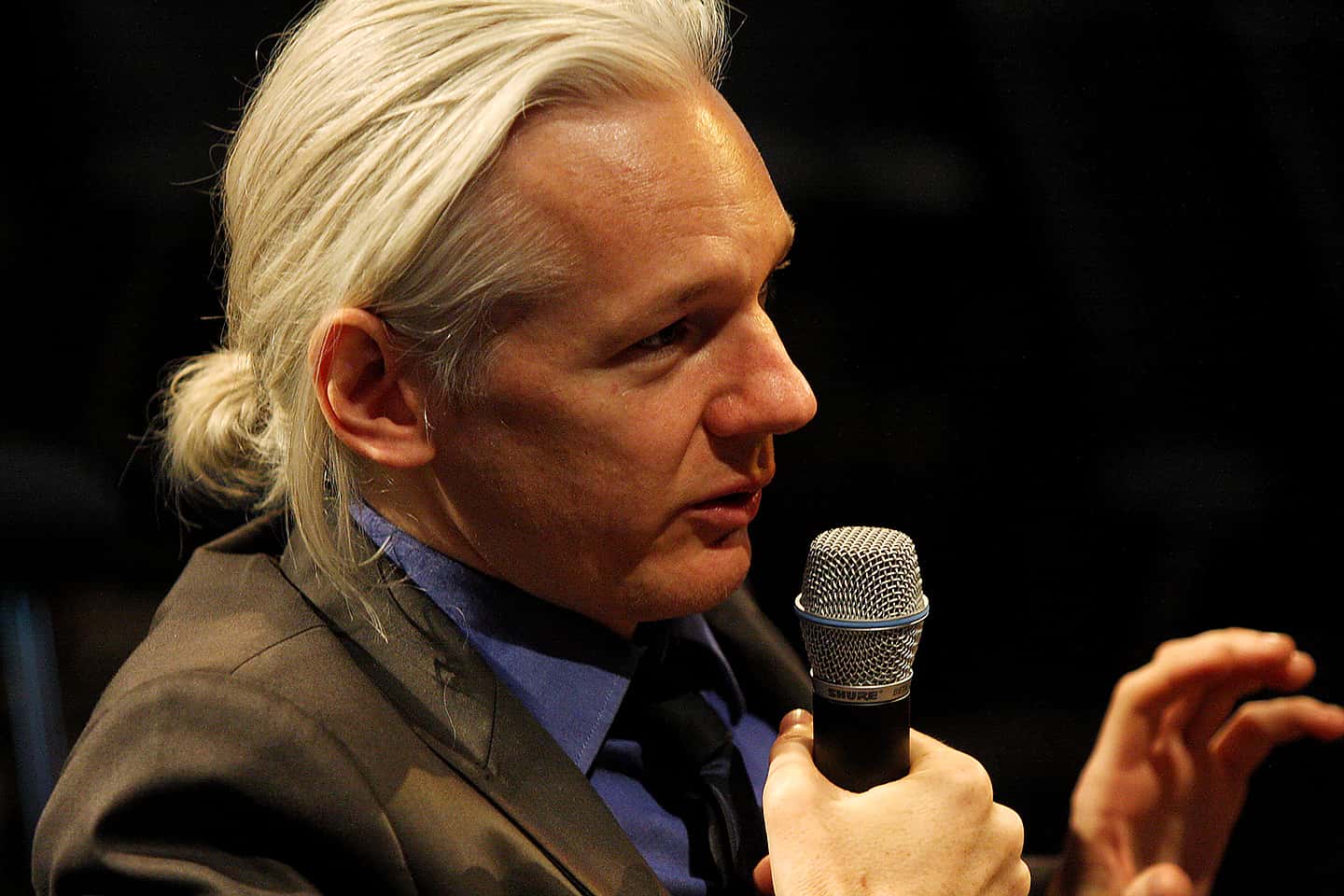 UK Home Secretary Priti Patel will now decide whether to grant the extradition.

UK District Judge Paul Goldspring has formally approved journalist and WikiLeaks founder Julian Assange’s extradition to the US to face charges about information that he published through WikiLeaks more than a decade ago.

The final decision will now be sent to UK Home Secretary Priti Patel. Assange’s lawyers have four weeks to make submissions to Patel and can also seek an appeal to the high court.

Mark Summers, a lawyer for Assange, told the court that Assange’s legal team had “serious submissions” to make.

The US’s charges against Assange stem from WikiLeaks’ 2010 publication of leaked material which was provided by whistleblower Chelsea Manning. The leaked materials showed US military members firing on civilians, revealed details about civilian deaths during the Iraq and Afghanistan wars, and more.

US government prosecutors claim that Assange unlawfully helped Manning steal the materials and have levied espionage and computer misuse charges against him.

However, his supporters and lawyers argue that the case against Assange is politically motivated, that he was acting as a journalist when publishing the materials, and that the publication of the materials is protected under the First Amendment of the US Constitution.

Journalist Glenn Greenwald, who worked with US National Security Agency (NSA) whistleblower Edward Snowden to expose secret US and UK government surveillance programs, described the case against Assange as “by far the worst case of journalistic persecution in the West.”

Julian’s wife, Stella Assange, has also noted that the charges he is facing under the controversial 1917 Espionage Act “don’t allege ‘spying'” and are instead for “receiving, possessing and communicating true information from a journalistic source to the public.”

After Julian’s extradition was formally approved, Stella Assange said in a statement outside the court:

“The UK has no obligation to extradite Julian Assange to the United States. In fact, it is required by its international obligations to stop this extradition.

Boris Johnson and Priti Patel, don’t extradite Julian to the country that conspired to murder him. Boris Johnson and Priti Patel can stop this at any time, they can stop it today. They can stop this nightmare today and return Julian to his family. They can do the right thing and enforce Article 4 of the US and UK Extradition Treaty which prohibits extraditions for political offenses.

Right now, they’re in breach of their own treaty. This is a political case and with the signature of the magistrate this now passes squarely into the political domain. Free Julian Assange.”

Assange has been detained in the UK’s Belmarsh prison since 2019 after the Ecuadorian President withdrew Assange’s diplomatic immunity and London police entered the Ecuadorian embassy to arrest him on a separate charge. He faces a sentence of up to 175 years in prison if extradited.

Major human rights and press freedom groups have called for Patel to reject Assange’s extradition to the US.

Agnès Callamard, Amnesty International’s Secretary General, said the extradition of Assange would be “devastating for press freedom and for the public, who have a right to know what their governments are doing in their name.”

Callamard added: “Publishing information that is in the public interest is a cornerstone of media freedom. Extraditing Julian Assange to face allegations of espionage for publishing classified information would set a dangerous precedent and leave journalists everywhere looking over their shoulders.”

Freedom of the Press Foundation described the case as “a direct threat to the rights of ALL journalists in the U.S.” and called for the US Department of Justice (DOJ) to “drop the charges before permanent damage to press freedom is done!”