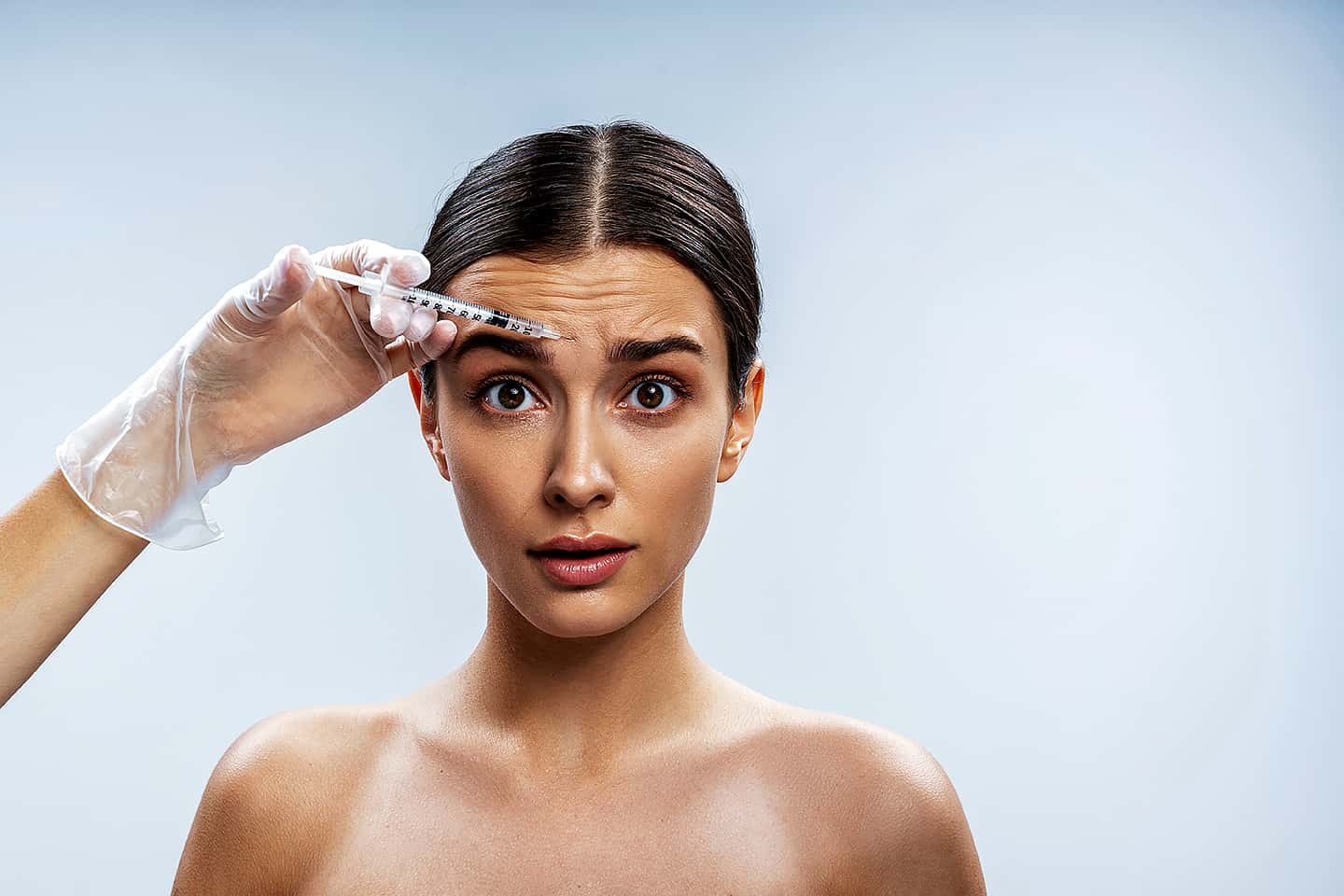 Data from the ABS has revealed a stunning reality about Australia’s Covid-19 deaths, with Ben Fordham saying they expose an “overblown scare campaign”.

The statistics, released by the ABS on Tuesday, showed there were underlying health issues involved in 92 per cent of the 2639 deaths attributed to Covid-19 between March 2020 and January 31 this year. The underlying conditions ranged from pneumonia and kidney infection to chronic heart illnesses.

During the same period, 100,000 Australians died from cancer, 32,000 from heart disease, 30,000 from Alzheimers and dementia, and 10,000 from diabetes. The Covid-19 deaths, meanwhile, made up only one per cent of all fatalities nationwide.

Fordham said the data had made him “feel somewhat vindicated … because we’ve done our best to call for calm during the pandemic and we’ve also been warning about how this has been overhyped”.

“We’ve been urging our political leaders to stop ignoring the hidden consequences of lockdowns. Because in a bid to keep us safe – and we know that hearts were in the right places – people were suffering in other ways,” he said during his 2GB show this morning.

“We know Covid-19 is serious, but it doesn’t warrant the fear campaign that we’ve been seeing … I want to be clear: every death is tragic. We are not disrespecting anyone, but we know that death is a part of life.”

While Fordham said that he was “not playing down the situation” or “ignoring the grief of families”, “these records expose the overblown scare campaign we’ve witnessed”.

The fact that more than 99 per cent of deaths since Covid-19 arrived on Aussie shores weren’t caused by the virus also demonstrated a “missed opportunity” in the government’s health advice.

“Were we worried about fat-shaming? Because every day we were being told about the health advice, but the most important health advice should’ve been the healthier you are, the greater your chance of surviving coronavirus.”

Fordham pointed to a recent study published by The Lancet that showed in the US, the 16 states with obesity rates of higher than 35 per cent had some of the world’s highest Covid-19 death rates.

The radio host’s comments come as an increased number of experts call on state and territory leaders to abolish Covid-19 restrictions completely, so they can be reintroduced effectively if needed.

“We have to be adept at removing restrictions when it is safe to do so,” former deputy chief medical officer, Nick Coatsworth, told The Daily Telegraph.

“Why? Because if we need to bring them back in the unlikely event of a more lethal variant than we have to keep the trust of the community.”

Dr Coatsworth pointed to the continued mandate of face masks in NSW – possibly the country’s most maligned restriction.

“Many Australians see now that masks are not having the impact on Omicron that they may have had with less transmissible variants,” he said.

If mask-wearing continues only for another fortnight – as planned – in the state, “to bring the less certain members of our community along, that was okay”, Dr Coatsworth said.

But he stressed that he “would like to see them go in schools and indoor setting as soon as possible”.