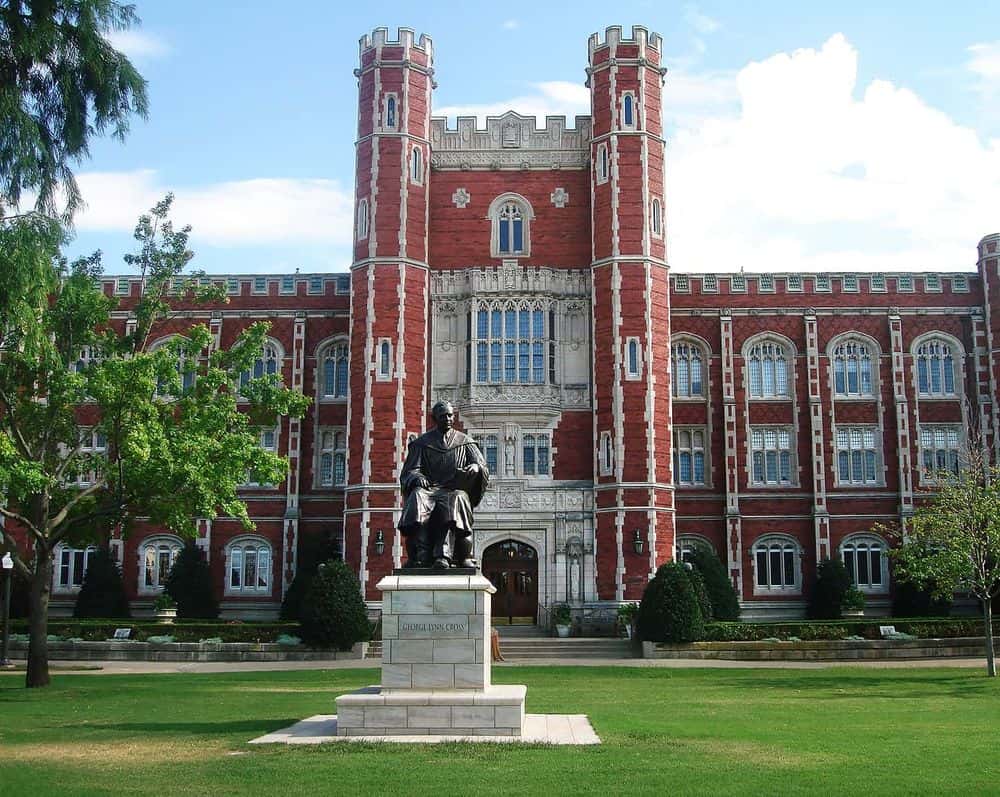 The University of Oklahoma (OU) has refused to end compelled speech in an online diversity training program, mandatory for faculty members and staff.

The training requires trainees to agree with the university’s approved viewpoints on some controversial societal issues such as transgenderism. The Foundation for Individual Rights in Education (FIRE) discovered the compelled speech in OU’s diversity training program last fall.

The organization sent an email to the University Last November, airing its concerns that the training was in violation of the freedom of speech and the freedom of conscience. FIRE recommended that the university makes the training optional, or allow trainees to select the answers that reflect their beliefs and still complete the training. The university only responded to FIRE’s letter after the organization decided to go public about the situation last month.

OU said it would write back after consulting with its software vendor, EVERFI. On April 26, OU wrote back dismissing FIRE’s concerns: “OU’s diversity, equity, and inclusion training does not impose specific ways of thinking, but instead, presents situational examples of how to engage with the broader world in a way that is understanding of all people and perspectives.” But FIRE claims to have video evidence to the contrary.

The training does in fact require trainees to select university-approved responses. For instance, the training includes a hypothetical situation where a trainees is supposed to respond to a colleague telling them they’re “tired of all this transgender stuff.” The only right answer out of several responses is, “You seem upset. What’s the matter?” The trainee cannot proceed to the next section if they pick a different answer.

FIRE argues : “It’s hard to see how this could be seen as anything other than unconstitutional compelled speech, given that it comes from a state agency, the University of Oklahoma.” The organization also feels, given how easy the problem would be to fix, it seems compelled speech is the whole point of the training.