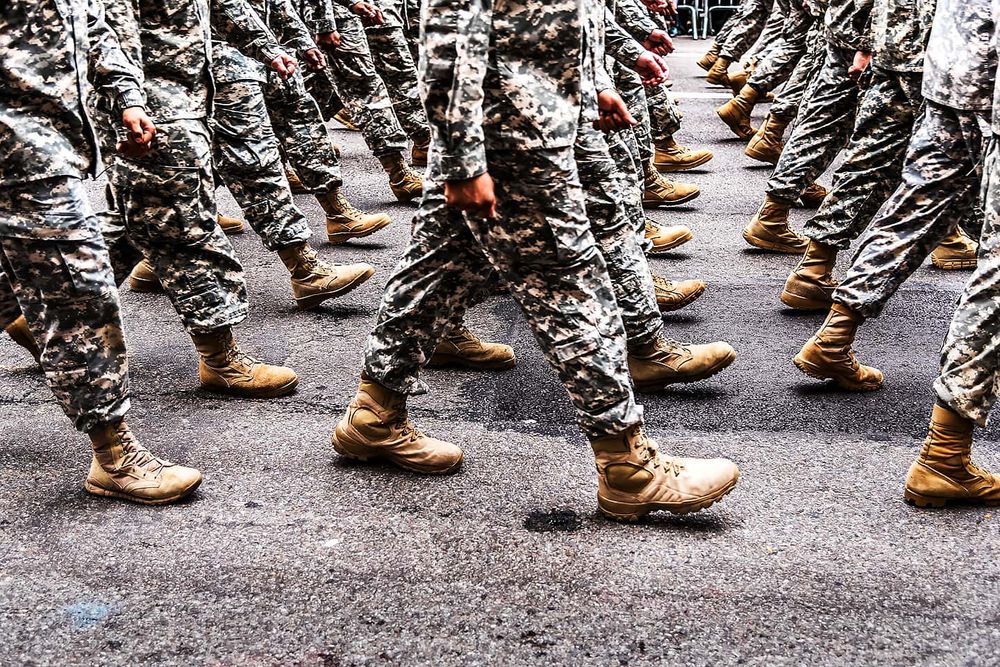 As tensions rise between the United States and China, thousands of American soldiers are being sent to Australia in preparation for a possible Chinese invasion of Taiwan.

A rotational US Marine force of approximately 2,200 soldiers will be based in the Northern Territory through September. 1,000 Marines have already arrived in Darwin, where they will train with the Australian Defence Force (ADF) to ensure preparedness for potential conflict/crises in the region.

Colonel Marcus Constable, commander of the ADF’s northern force, has said that the Australia-US relationship is essential. “It is a key way we increase regional cooperation with partners in the Indo-Pacific,” said Colonel Constable. “Together we conduct a comprehensive range of training activities including humanitarian assistance, security operations, and high-end live-fire exercises.”

Australian Defense Minister Peter Dutton said that conflict with China “shouldn’t be discounted”, and warned that Beijing may try to use the current war between Russia and Ukraine to their advantage and try to annex Taiwan while the world is distracted.

Chinese state-affiliated media warned in 2021 that, should Australian forces defend Taiwan, they would suffer a “heavy attack”, a threat that Australian leaders have not taken lightly.

Joe Biden has publically vowed to defend the island if it is attacked, although officials later insisted he “misspoke”. Nonetheless, Dutton has strongly indicated that Australian forces would assist the US should they aid in the defense of Taiwan.

“It would be inconceivable that we wouldn’t support the US in an action if the US chose to take that action,” Dutton said. “And again, I think we should be very frank and honest about that, look at all of the facts and circumstances without pre-committing, and maybe there are circumstances where we wouldn’t take up that option. I can’t conceive of those circumstances.”

“There are actors within our own region who may see the way in Ukraine as a useful distraction and indeed an opportunity to pursue their own actions of aggression or coercion,” said Dutton. “This threat of course chiefly emanates from Beijing which has its own openly stated territorial ambitions and which recently entered a no-limits cooperative partnership with the Kremlin at a time when the rest of the world was pulling away.”

We have no tolerance for comments containing violence, racism, profanity, vulgarity, doxing, or discourteous behavior. If a comment is spam, instead of replying to it please click the ∨ icon below and to the right of that comment. Thank you for partnering with us to maintain fruitful conversation.

Can the US avoid direct war with Russia?

So far, the United States has kept the war in Ukraine at arm’s length. Is direct confrontation on the horizon?

Washington is imposing harsh sanctions on Russia and supplying Ukraine with weapons, real-time intelligence and humanitarian aid. But the United States refuses to enter into a direct military confrontation with Russia, and Moscow has been careful to not expand the war beyond Ukraine.

Will these efforts lead to a ceasefire in the near term, or just create a long, drawn-out war that has no end in sight?

Host Steve Clemons speaks to former US Department of State official Margaret Peterlin and Eurasia Group founder Ian Bremmer about the likely scenarios for Ukraine, China’s strategy and the effects of US domestic policies on the war.

By The Bottom Line