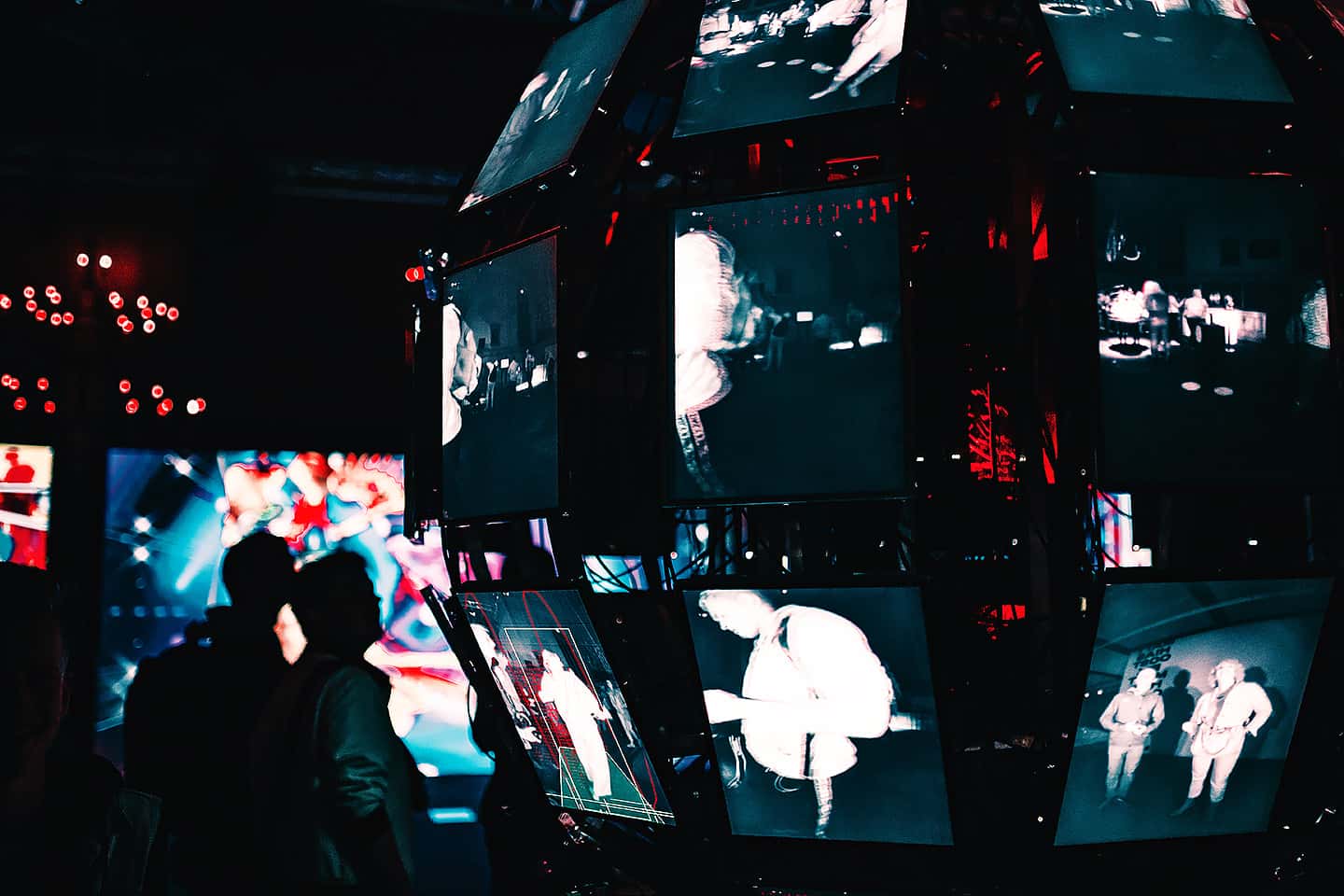 Local spending gets around federal bans.

Hikvision and Dahua are among Chinese companies who have sold their surveillance systems to over a hundred US cities and counties, despite the fact that both were blacklisted by the US government in 2019 for manufacturing equipment suspected of helping China carry out human rights abuses.

On the other hand, US federal agencies are also prohibited from buying or renewing existing contracts to thwart any Chinese espionage efforts in the US.

Some of the purchases made by local governments in the US, who are not bound by federal-level moves like the blacklisting, happened after the decision came into force. Hikvision and Dahua are thought to be providing surveillance technology that Beijing uses against Uighur Muslims in the Xinjiang autonomous region.

This information has emerged from contract data reported by the IPVM video surveillance site and TechCrunch.

Counties and cities, however, can get around these bans unless they spend federal money to purchase the tech, which is said to include cameras and thermal imaging scanners. Some of these local government units have been spending tens of thousands of dollars in this way, led by the Fayette County, Georgia Public Schools who paid $490,000 last august to buy Hikvision thermal cameras.

They confirmed the acquisition but would not make any further comment regarding their knowledge of Hikvision’s standing in terms of human rights accusations.

The thermal scanners are used to check temperature in schools, but IPVM said that many did not give accurate readings, which made the FDA issue a public health warning saying that such results can be “potentially serious public health risks.”

Hikvision also sold surveillance equipment worth $35,000 to the Parish of Jefferson, Louisiana, while Dahua’s thermal cameras were bought by Nash County in North Carolina for $45,000.

Neither were willing to comment on the situation, while representatives of California’s Kern County, who spent $15,000 on Hikvision surveillance cameras, said they were unfamiliar with human rights abuses issue the company is linked to, and that the deal was not done directly, but via a local security vendor.

Human Rights Watch senior researcher Maya Wang blamed the absence of privacy regulations in local governments for their push to buy this type of equipment.

“There is no kind of regulatory framework to vet the companies based on their track record, whether or not they have abused human rights in their practices, such that we can evaluate or choose better companies, and encourage the ones with better privacy protections to win, essentially,” Wang said.