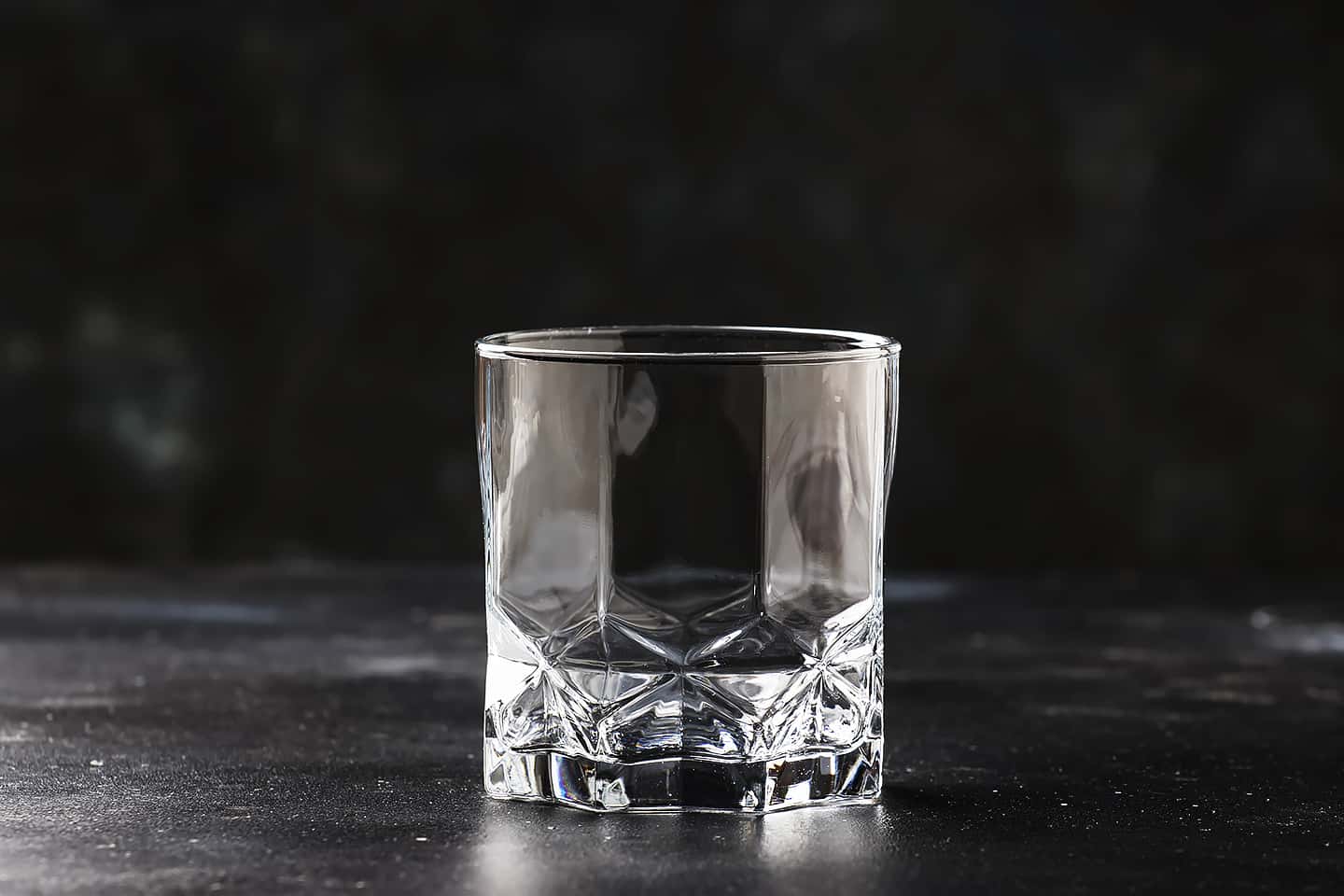 The 45-year-old from Tunisia visited the hospital after experiencing all the symptoms consistent with a urinary tract infection, such as frequently needing the loo.

Much to the woman’s horror, scans revealed a ‘giant’ 8cm-wide bladder stone that had been growing for four years, encasing what appeared to be a drinking glass.

Bladder stones usually develop when urine is not completely emptied from the bladder. However, in worst case scenarios, they occur as a result of foreign objects becoming wedged inside the body.

It soon transpired that the woman used a glass as a sex toy in her early 40s – a glass that was now lodged inside of her.

The rare case has now been published in Urology Case Reports, detailing the findings of the medics who examined her at Habib Bourguiba University Hospital in the eastern city of Sfax.

According to the medical journal, the woman had experienced no blood in her urine, nor suffered from urinary incontinence – both common symptoms of UTIs.

Nevertheless, an analysis of her urine revealed a red blood cell range of 23-25, when a normal range is four or less. This told doctors her body was most likely fighting off another illness.

An X-ray soon revealed a ‘rectangular form’ lurking insider her bladder that resembled a glass, which was encased by a large bladder stone, measuring 8cm by 7cm by 8cm.

Just for reference, bladder stones usually vary in size between being too small to be seen by the naked eye, and just a few centimetres wide.

In order to remove the bladder stone, medics carried out a cystolithotomy, and the woman was luckily discharged two days later after making a full recovery.

Doctors revealed there have been a ‘relatively high’ number of similar incidents reported among women who have inserted foreign objects into their urethra for pleasure.

'Various objects' have been inserted into the bladder, they noted.

However, embarrassment often results in late-stage diagnoses, when the patient has suffered from complications such as UTIs or bladder stones, the doctors warned. 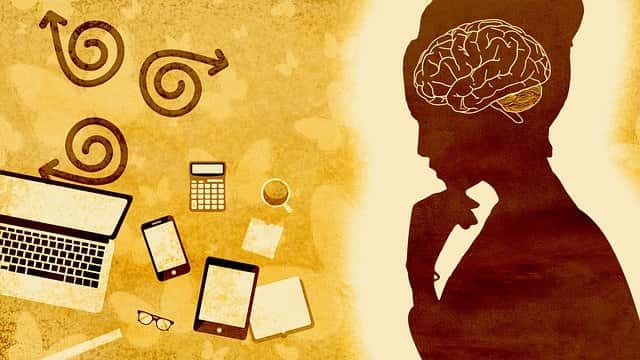 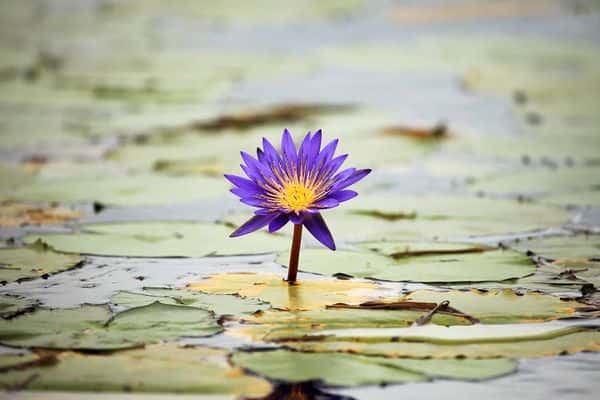