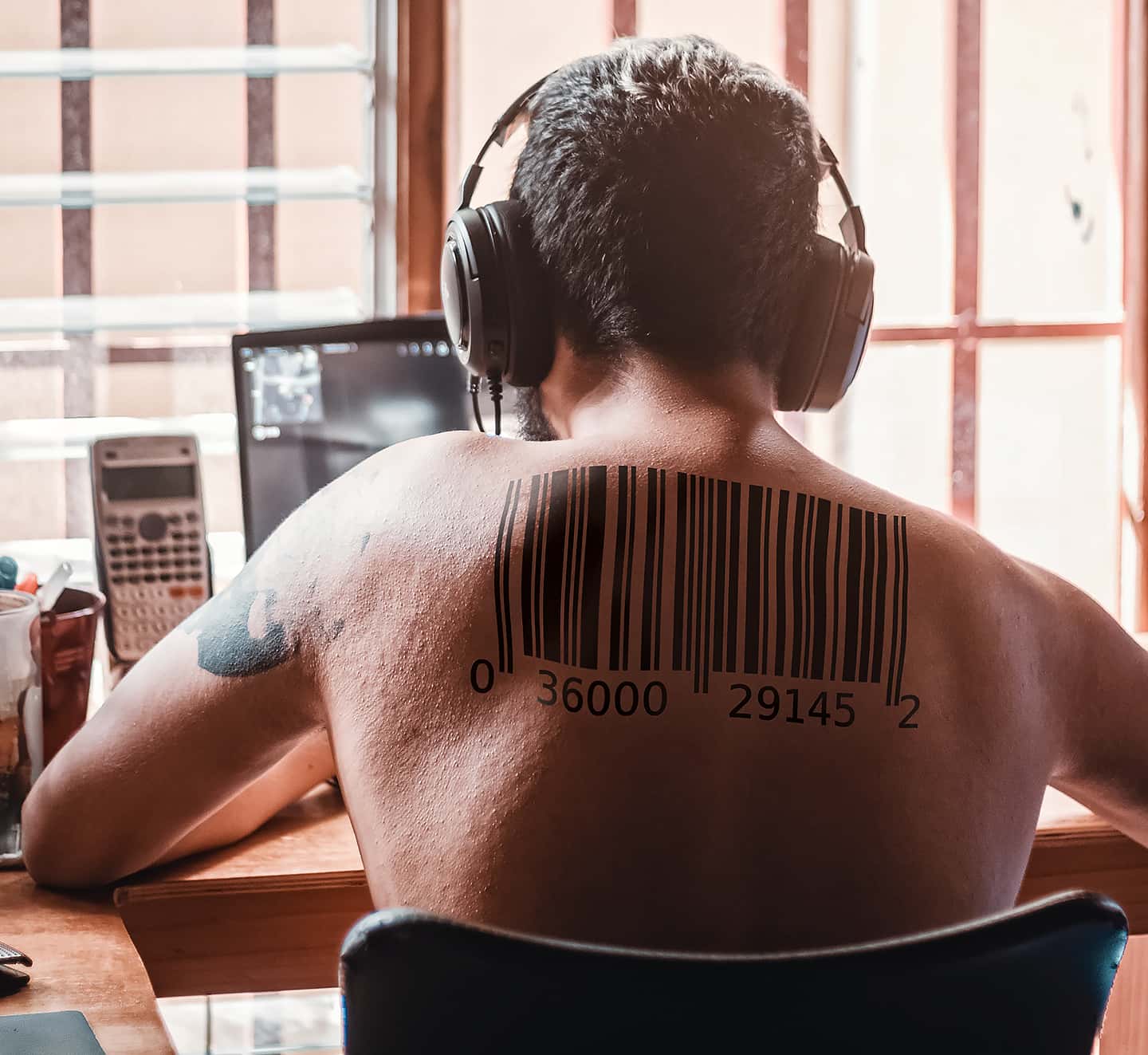 As Predicted By Mike Judge's 'Idiocracy'

A young man in Italy named Andrea Colonnetta, 22, is being promoted by the globalist media  for tattooing the QR code from his Coronavirus vaccine onto his arm, and presenting evidence that he does indeed appear to be scannable with a cell phone. This latest bizarre Coronavirus development fulfills one of the concerns that members of the Truth movement have had for years — that people are going to become scannable with bar codes in the near future. Meanwhile, another Truth movement concern — that a microchip would be rolled out during Coronavirus — has also been fulfilled because the U.S. military’s DARPA program confirms that they have invented an implantable microchip that detects Coronavirus.

The bar code phenomenon was predicted, at least when it comes to the imagery, by the movie Idiocracy, a futuristic comedy film directed by Mike Judge. In the movie, people in a dystopian future are forced to be scannable with a tattoo in order to walk around freely in society.