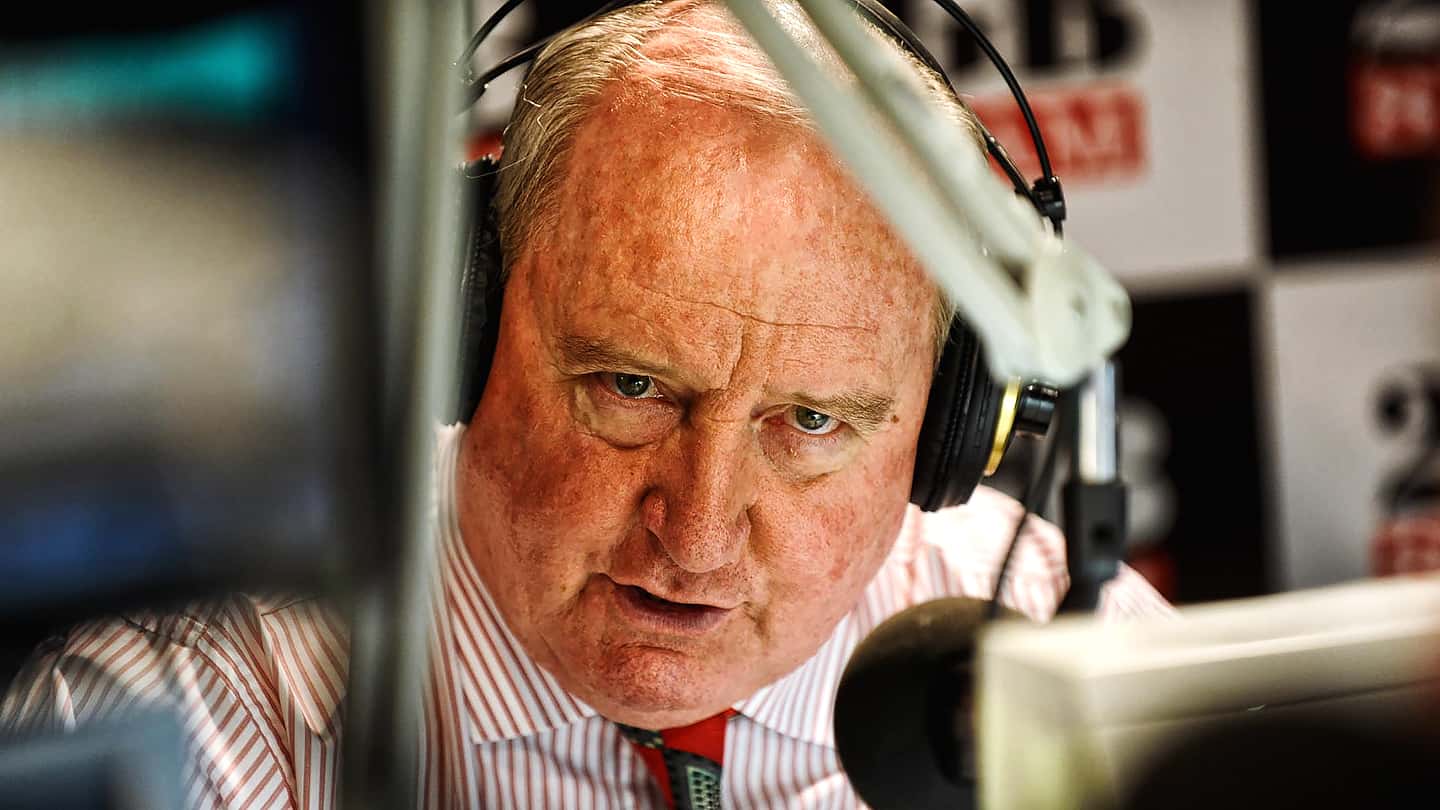 Jones has been a big challenger of Australia's more extreme approach to COVID measures and often goes viral online.

Sydney-based outlet The Daily Telegraph will no longer publish columns by popular media personality Alan Jones, who is accused of criticizing lockdowns and COVID measures.

The news outlet says the column was pulled because it was not resonating with users, not because of the controversial commentary on vaccines and COVID-19 measures.

Jones, a veteran broadcaster, who last week went viral around the world for his criticism of President Joe Biden in a CNN Town Hall, was informed that his column would no longer be published by The Daily Telegraph’s editor Ben English.

Sources familiar with the decision told The Sydney Morning Herald that the column was pulled because it was not “resonating” with readers. But Jones denies that claim.

“If the argument has been it’s not resonating, I don’t have to defend myself,” Jones told The Sydney Morning Herald.

“The public can check it for themselves. Thirty-five years at top of the radio and I don’t resonate with the public? Honestly.”

Jones had a weekly column for The Daily Telegraph, and another one in the sports section of The Australian (both tabloids are owned by media conglomerate News Corp).

Over the past few weeks Jones has been vocal against vaccines and COVID-19 measures.

In a recent appearance on KISS FM’s show by Kyle Sandilands and Jackie “O” Henderson, the radio station bleeped out some of his remarks about the pandemic, as he made attempts to rally against the current lockdowns in New South Wales.

According to Jones, his comments are not controversial, arguing that he quotes experts.