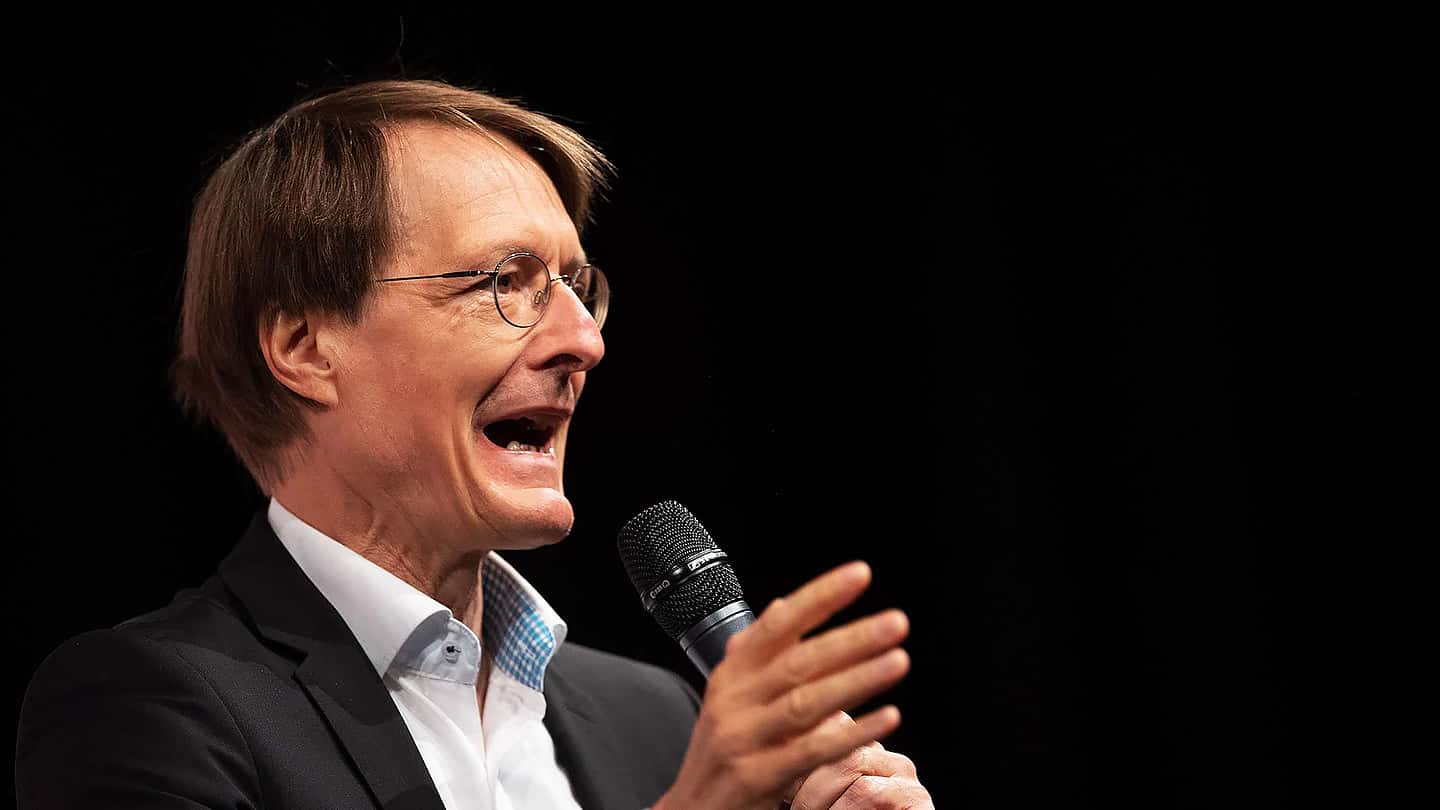 Vows to push mandatory vaccinations “by all means”

As reported by Der Spiegel, “Federal Health Minister Karl Lauterbach (SPD) fears that the number of infections will rise sharply due to the new Omicron virus variant. “I assume a massive fifth wave,” said Lauterbach when visiting a vaccination center in Hanover.

Lauterbach further declared “We have to assume that the wave of omicrons that we are facing, which in my opinion we cannot prevent, will be a massive challenge for our hospitals, for our intensive care units, but also for society as a whole.”

The health minister further claimed that Omicron cannot be “got under control” with a double vaccination alone.

“We mustn’t be lulled into a false sense of security,” he said, urging that a “massive booster campaign” is needed “boosting several million people a week”.

Lauterbach added that he intends to try “by all means” to make the vaccines compulsory.

The comments come a week after Angela Merkel’s successor in Germany declared that there would be “no red lines” in the battle against the current wave of COVID, which he declared to be fueled by unvaccinated citizens.

New Chancellor Olaf Scholz stated that he supports vaccine mandates across Germany, noting that he intends to “vote for compulsory vaccination, because it is legally permissible and morally right.”

Scholz previously said he wants to introduce mandatory coronavirus vaccination for all Germans as early as February, according to sources close to him.