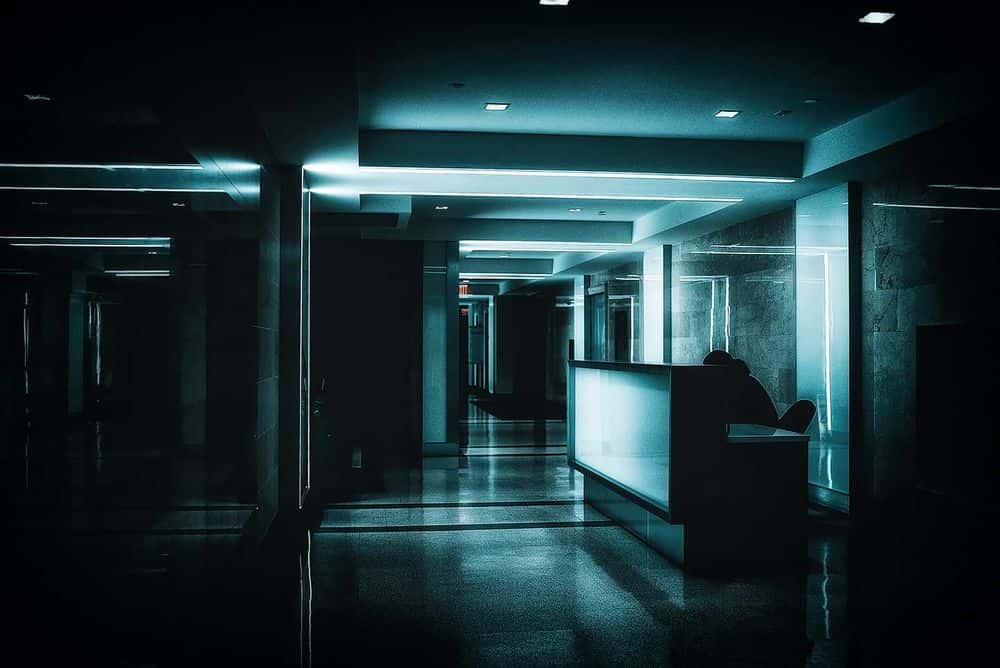 The Premier: A bill to establish Voluntary Assisted Dying laws will be introduced to parliament next week.

Premier Annastacia Palaszczuk said the bill’s introduction fulfilled a commitment she made to the people of Queensland prior to the state election in October.

“For many, this will be the most important work this parliament will do,” the Premier said.

“We’re committed to delivering a $171 million investment in palliative care options but many people who have watched a loved one suffer feel passionately that there must be a dignified alternative.

“Equally there are those whose opposition is as deeply and sincerely felt.

“That is why, when the time comes, Government MPs will vote according to their conscience.

“This must be beyond politics.

“I urge all Queenslanders to follow the debate and participate in it with the utmost respect for other people and other points of view.”

The Premier said the community could now read the Queensland Law Reform Commission’s report on a legal framework for voluntary assisted dying and the QLRC’s draft legislation would be considered by cabinet.

The bill will be introduced to parliament and referred to the Health and Environment Committee for further public consultation.

“I thank the QLRC and their support team for their diligent work and wide-ranging consultation,” the Premier said.

“They worked hard to have the draft bill ready by the May 10 deadline.

“The commission listened to a range of health practitioners, organisations that support or oppose voluntary assisted dying, religious bodies, unions, legal bodies, members of the public and many more.

“The result is proposed legislation that QLRC has intended to be ‘compassionate, safe and practical’.

“All interested parties will be able to have their say on the final shape of any legal framework through the committee process.

“I urge all Queenslanders to follow discussion about this very important topic and be respectful in how they engage with others.”

“Similar legislation has been enacted in other jurisdictions,” the Deputy Premier said.

“But as the QLRC rightly points out, what works in New Zealand may not necessarily work in a large and decentralised state like Queensland.

“Any legislation needs to meet the needs of our diverse population and take account of access to specialists.

“It must be fair and equitable for all Queenslanders.

“The draft legislation recognises everyone has an inherent dignity and should be treated with respect and their autonomy when making end-of-life choices should also be respected.”

“It’s important there are appropriate safeguards in place to protect both those who seek to use voluntary assisted dying as an end-of-life option and medical practitioners and entities asked to participate in the process,” the Minister said.

“That’s what the QLRC has sought to accomplish with a staged process.

“Under the draft laws, more than one medical opinion is needed and there are requirements around eligibility and decision-making capability as well as provisions for medical practitioners to conscientiously object.

“These laws are also being developed at the same time as we’re advancing our election commitment to invest $171 million to deliver more palliative care options across Queensland.”

Attorney-General Shannon Fentiman said the QLRC had done an outstanding job in considering the wide views of a diverse range of stakeholders.

“This is a challenging area of law with considerations needing to be given to state and federal legislation,” the Attorney-General said.

“It is such an important piece of legislation for so many Queenslanders and we need to get it right.

“There will be further significant consultation and I encourage anyone who wants to have a say to do so through the committee process.”

The QLRC has recommended that to access voluntary assisted dying, a person must:

Under the process proposed by the QLRC, a health practitioner must assess a request to access voluntary assisted dying and if that’s approved, it’s referred for further assessment.

By Blow the Truth