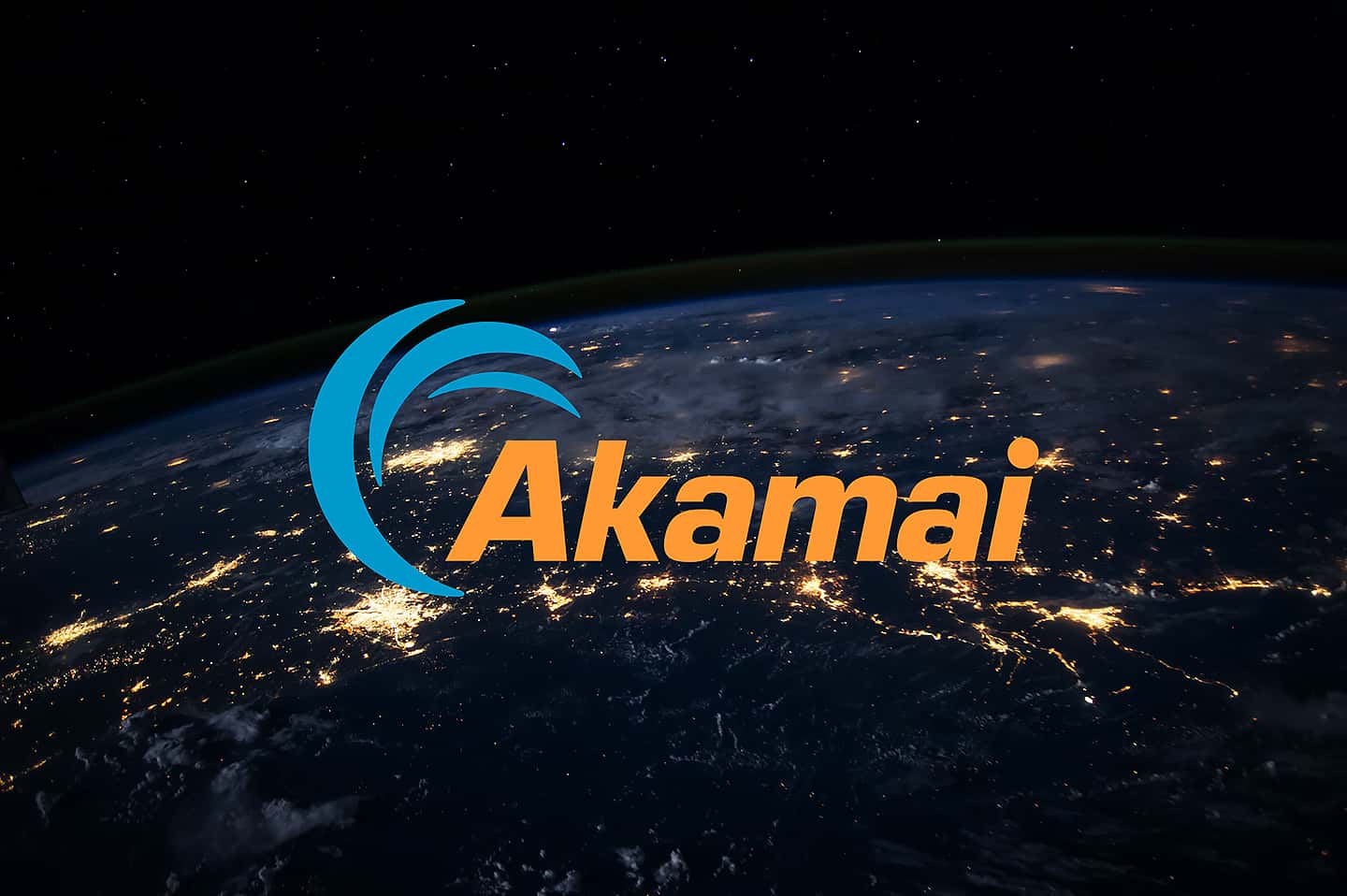 The Great Reset: coming to a CDN near you.

Many websites were briefly downed overnight in an outage sparked by a glitch in Akamai's systems, the second major disruption linked to the cloud company in about a month.

"We have implemented a fix for this issue, and based on current observations, the service is resuming normal operations," Akamai said in a tweet at 2:30am AEST.

The disruption lasted up to an hour and was caused by a bug in the domain name system (DNS) service, which allows web addresses to take users to their destinations, that was triggered during a software update, Akamai said.

Services resumed after rolling back the update, Akamai added, and confirmed the disruption was not due to a cyberattack.

"We are reviewing our software update process to prevent future disruptions."

Oracle and Amazon's AWS said the global issue related to Akamai's network impacted access to many internet resources, including their own cloud services.

Both Oracle and Amazon said their services were operating normally shortly after.

DNS is a service that lets users connect to websites on their phone or laptop, where a domain name is used to reach a cloud network to load content through an Internet Protocol (IP) address.

In June, multiple outages hit social media, government and news websites across the globe, with some reports pointing to a glitch at US-based cloud computing service providers.

Thousands of users reported issues with websites of Airbnb, Home Depot, Expedia and Charles Schwab, according to outage tracking website Downdetector on Thursday.

Downdetector, which tracks outages by collating status reports from a series of sources, said users reported issues with 48 services, mostly within the United States.