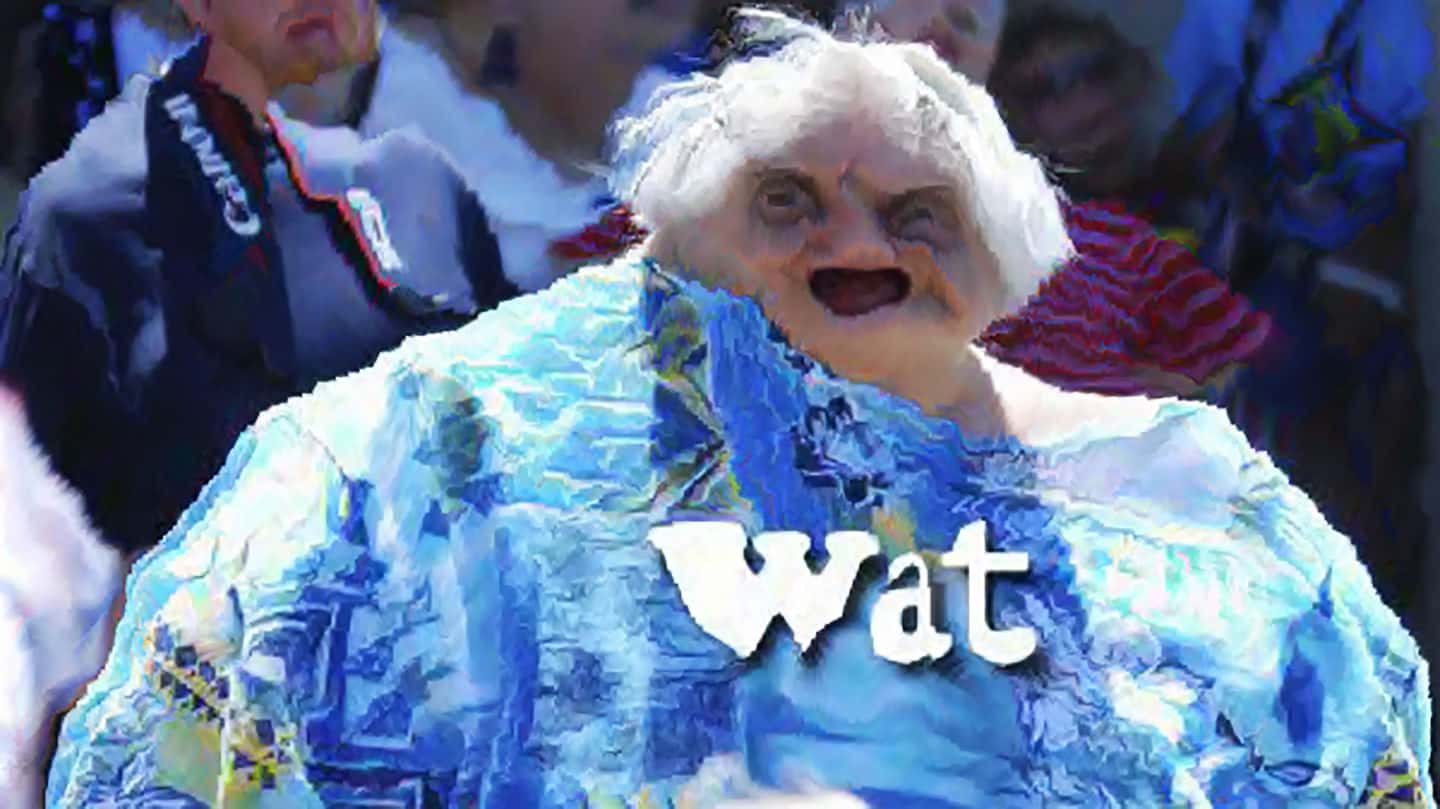 While gullible Americans fight a war with each other based on lies. And those lies poison the Democratic process that is coming apart at the seams.

Covid 19, Dr. Fauci's gain of function research biological weapon was just the beginning. Communist China had discussed the use of coronaviruses for biological warfare in 2015, according to documents.

According to a document obtained by the US State Department and first reported by the investigative journalism of the Australian. 18 Chinese People's Liberation Army scientists and health officials examined the weaponisation of SARS viruses five years before the COVID-19 pandemic. Predicting a third world war would be fought with biological weapons. In an update to the document in 2018 published in numerous international publications. The military scientists had found four new pathogens and ten new bacteria while 'more than 1,640 new viruses were discovered using metagenomics technology'.

The document claims that bioweapons will be 'the core weapon for victory' in a third world war. And then goes on to layout the ideal conditions to release a bioweapon and cause maximum damage.

Stating that the bioweapons should be released at night, or at dawn, dusk, or under cloudy weather, with 'a stable wind direction...so that the aerosol can float into the target area'. Resulting in a surge of hospital treatment, causing the enemy's medical system to collapse'.