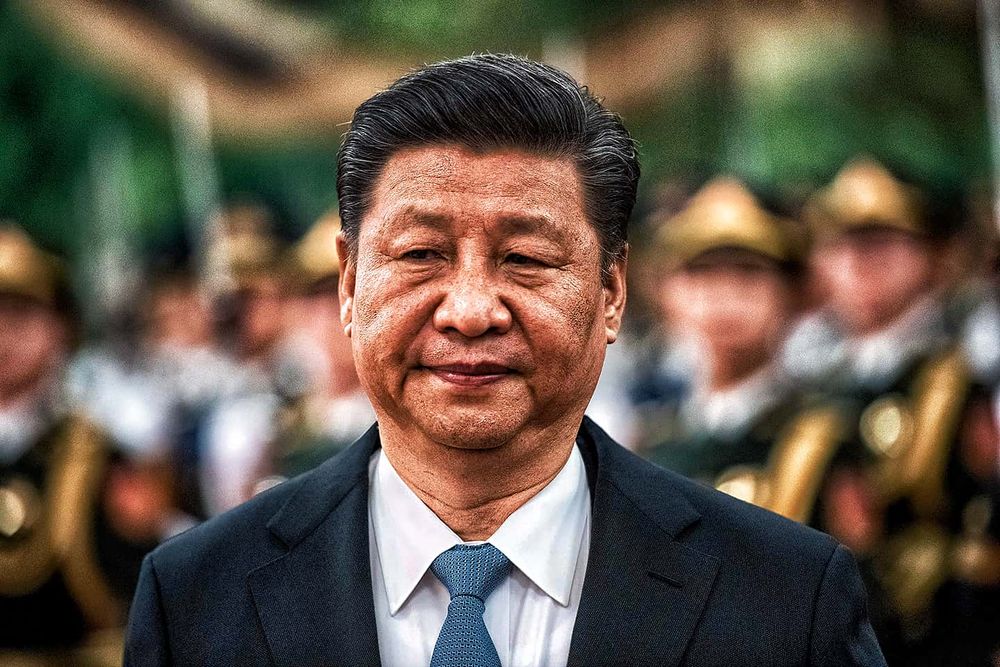 BEIJING: Chinese President Xi Jinping is suffering from "cerebral aneurysm" and had to be hospitalized at the end of 2021, media reports said.
It is learnt that he preferred to be treated with traditional Chinese medicines rather than going for surgery, which softens the blood vessels and shrinks aneurysm.
Of late, there have been speculations about Xi's health as he had avoided meeting the foreign leaders since the outbreak of Covid-19 till the Beijing Winter Olympics.
Earlier in March 2019, during Xi's visit to Italy, his gait was observed to be unusual with a noticeable limp and later also in France during the same tour, he was seen taking support while trying to sit down.

Similarly, during an address to the public in Shenzhen in October 2020, his delay in appearance, slow speech and coughing spree again led to speculation about his ill health.
These reports come as China's economy is under a lot of strain due to oil and gas price hikes and disruption to the supply chain caused by the Ukraine conflict, and strict implementation of the zero-Covid policy.
With the Chinese President eyeing a historic third term, the country, in a tactical move, has decided to temporarily suspend focusing on "common prosperity", slapping penalties on tech behemoths, and instead is scurrying to stabilize the economy, which is under a lot of stress.
In the run-up to the forthcoming 20th Party Congress, the Chinese Communist Party is tactically moving away from its "common prosperity" policy as with the economic slowdown the country does not want to become a less attractive market for investors, as per reports.
As Xi prepares to get re-elected for a third five-year term later this year, he has attempted to portray China as more prosperous, influential, and stable under his rule.
The country's officials who till a few months ago were ferociously advertising a new era of "Common Prosperity" slapping penalties on tech behemoths and wealthy celebrities have shifted their focus to keeping the economy stable and growing, for now.

By Times of India