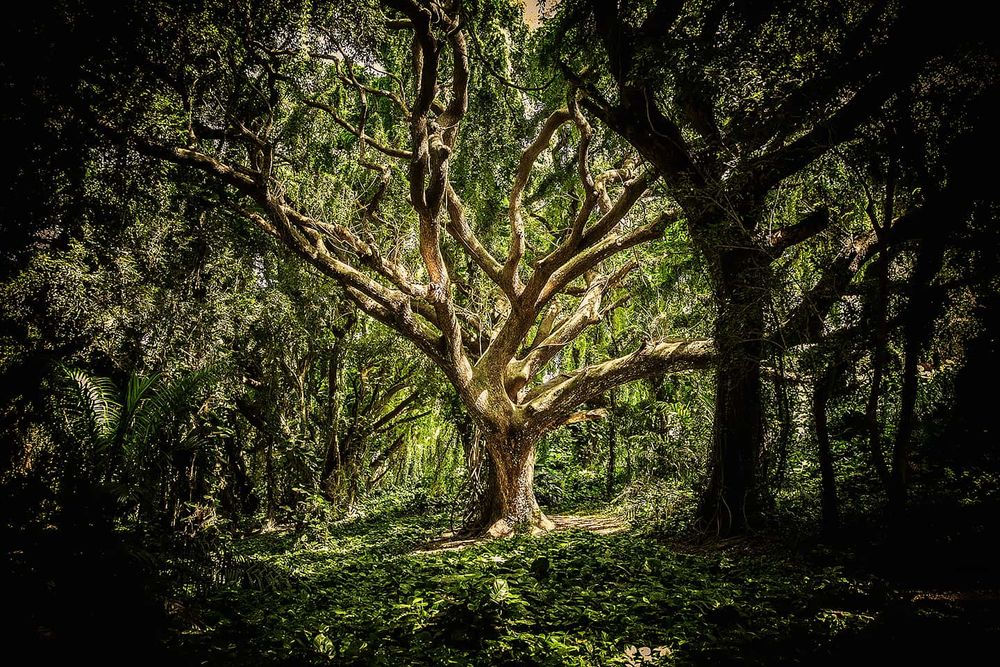 There’s no denying the fact I’m a tree.

For years I was a victim of gaslighting and draconian conversion therapy imposed by my insensitive and brutal parents, therapists, and counsellors. Luckily, I live in Danistan and the Great Chairman legislated to make this backward practice illegal. May a hundred flowers blossom and a hundred schools of thought contend.

Thanks to the ground-breaking work of LGBTQ+ activists, biological determinism no longer applies.

As argued by the Safe Schools champion Roz Ward, since the Great Reset and rise of the New World Order based on neo-Marxist inspired Critical Theory and Woke ideology, everyone has the right to self-actualise and to be true to their inner self.

‘Marxism offers both the hope and the strategy needed to create a world where human sexuality, gender and how we relate to our bodies can blossom in extraordinary new and amazing ways that we can only try to imagine today.’

Redefining gender and sexuality was only the beginning of a glorious identity emancipation. This Age of liberation is a place where the binary, inflexible, and oppressive identities imposed by the capitalist ideological State apparatus and its elites no longer applies.

It is an Age where logic and reason are finally cancelled. Truth and objectivity have been replaced by raw emotion and the willingness to accept individuals constructing their own reality and how they relate to and perceive others and the world in which they live.

We all know gender and sexuality are binary social constructs imposed by a cis-gendered, heteronormative society committed to cancelling the ‘other’. Forget biology and the fact the overwhelming number of babies are born as girls (XX chromosomes) or boys (XY).

On the grounds of equity and social justice, it’s no longer enough to limit the endless possibilities for self-realisation to just those on the LGBTQ+ spectrum. The freedom to self-identify must be extended to the non-human world.

I first started to doubt my birth sex after my unreconstructed, non-gestational, non-birthing parent read me the Faraway Tree. Trees became magical places that opened an exciting and imaginary world far from the harsh realities of the Eurocentric, transphobic, and oppressive society to which I was assigned at birth.

The children’s book Snugglepot and Cuddlepie (since cancelled because of the unfair demonisation of the Banksia Men) also fed what became an insatiable thirst to be true to what I was destined to be.

Later, I read The Lord of the Rings and, seeing the power, resilience, and wisdom displayed by the Ents, I realised I wanted to be exactly like them. In the battle against evil, the Ents played a decisive role and I finally understood if I was to be true to myself, I had to accept the inevitable.

The benefits of being a tree are many. We all know humans are destroying the planet and in the People’s Republic of Danistan trees are protected and much loved. Logging and allowing hitchhikers and off-road SUVs have long since been banned.

Destructive and exploitative practices, like searching for gas and maintaining power stations fuelled by coal, have been banned and the State offers generous subsidies to turn the countryside into a green oasis where trees are deified as part of the Gaia. I will never be alone!

Having so many trees is also a plus for all those furry things [furries?] wanting a safe space free from the anxiety and distress caused by the uncaring, threatening speciesism so prevalent in a society riven with structural injustice and discrimination.

Being out and proud as a tree is no longer cause for self-doubt and uncertainty. We live in a society where human biology has been cancelled. Boys can be girls and girls can be boys (or any other category on the LGBTQ+ spectrum).

It’s accepted individuals have the right to identify ‘as being male, female, something other or in between; and, as a result, they can be either ‘lesbian, gay, bisexual, queer, straight or something else’.

It’s time to add self-identifying as a ‘tree’ to the list!

[Editor’s note: ‘Otherkin’ is a subculture of people who identify as ‘not entirely human’ which derives from a belief in the ‘trans-species dysphoria of the soul’. This includes Fictionkin – who identify as fictional characters like elves, vampires, and dragons; Conceptkin – who find themselves identifying as various abstract concepts; and Weatherkin – who see themselves ad being the literal embodiment of weather systems. The genre also includes those who identify as trees…]

Dr Kevin Donnelly, while assigned as male at birth, is now known as Eucalyptus Grandis. Thanks to Mark Mantel (The Salisbury Review, Spring 2022,) who now identifies as a Mongolian. 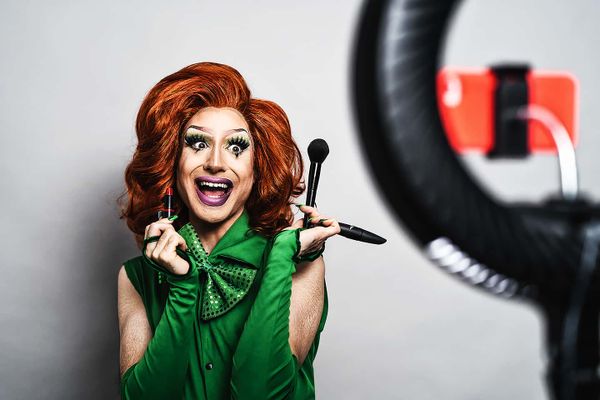 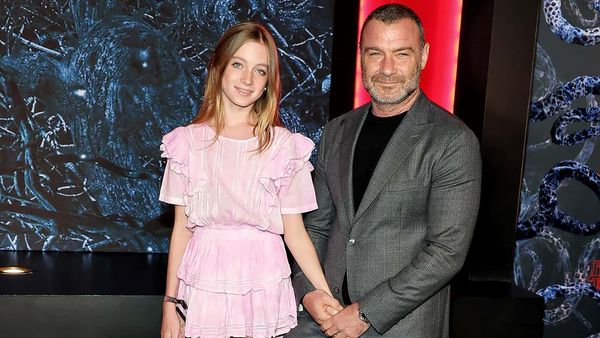 There’s Something Terribly Wrong Happening With the Sons of Celebrities