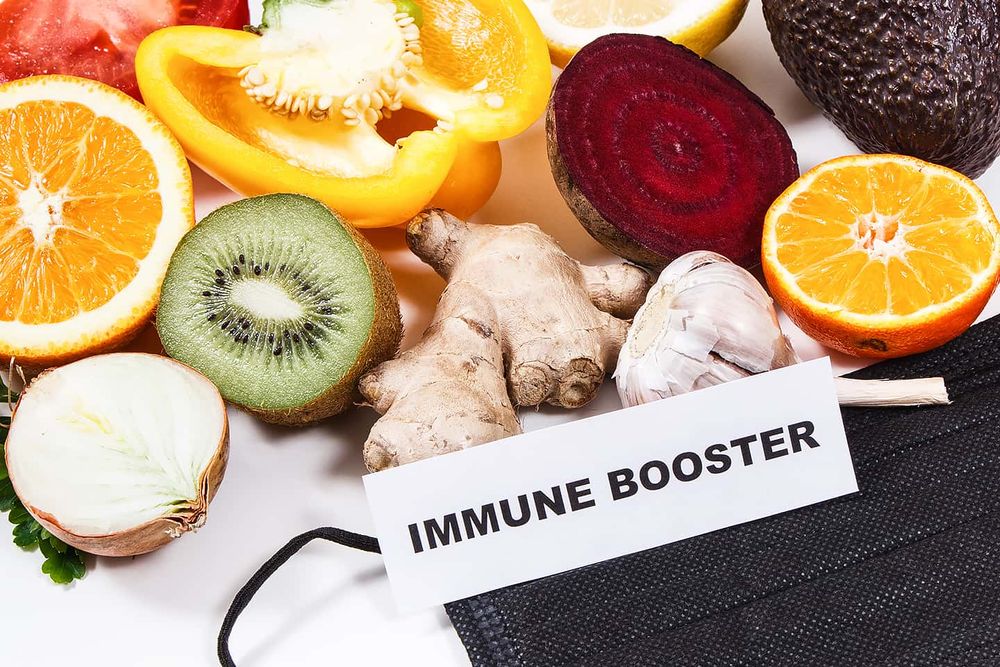 I would have liked a little break but had to interrupt it for an emergency broadcast. I’ll try and keep it short (sorry, I failed again).

Two papers have appeared in quick succession that just need to be put together and I need to tell you what they mean in the context of a more familiar paper. And it’s a real problem. To be honest I wasn’t paying that much attention until my favourite anonymous proteomics scientist sent this message in a telegram group (btw thanks Pavel Durov, you gave us a home when twitter sent us into exile). It was about IgG4. I challenge anyone to put this better and, in inimitable Ersa-style, in so few words.

When Ersa speaks, I listen. He is a literal proteomics and genomics encyclopaedia and has been an inspiration to me for 3 years.

So when Ersa says “this is bad” I had to raise an eyebrow even though I have been trying to avoid digging into the nuances of the immunological changes associated with COVID and the mRNA vaccines.

So here are the 3 papers.

And this is the money shot.:

But why? PD-L1 is the protein that T-cells use to mitigate any attack against host cells (i.e. your own body). Inhibition of PD-L1 is the basis of some of the most important and effective cancer treatments developed in the last 10 years. In fact, the most well-known PD-L1 inhibitor pembrolizumab has revolutionised the management of malignant melanoma.

Essentially this kind of immunotherapy tells your T-cells to stop ignoring the tumour cells. Kill them. Kill them all. And the T-cells go to work and kill the bad cells. Great.

So, what would happen if you do the opposite? As in, not just don’t give the Keytruda™ but actually give something that has the opposite action.

Well, that’s what that graph represents.

No worries. If you don’t have melanoma or any of the other PD-L1 mediated tumour types, maybe it doesn’t matter.

But there is another feature of PD-L1 induction which relates to immune tolerance. It means that high PD-L1 levels are a feature of an immune system that has been programmed to ignore an antigen effectively suppressing the very T-cells needed to fight off a respiratory virus.

And if you are trying to keep your NK cells working (central to the suppression of tumours), you really don’t want elevated PD-L1 expression.

But now we need to bring in the next paper…

This paper is hot off the press being released during Christmas week, presumably when nobody would notice. But we did.

You can read the paper directly but I don’t think I can do it more justice than this excellent blog:

Trainwreck is the word. You see, what Rintrah (and Ersa) are saying is that the fact that there is a switch of Immunoglobulin-G (which is your standard memory antibody) to the rare form of IgG4 following mRNA COVID “vaccines” means that the immune system is collapsing.

As a background Rintrah points to this breakdown of IgG classes which shows the classes that perform SARS-Cov-2 neutralisation [A] and the proportion of those antibody types in convalescent (COVID-recovered) plasma [B]. So you’ll see that IgG3 does most of the work. IgG4 does not contribute at all to neutralisation of the virus. IgM is what you produce in the first week and mostly what helps you get rid of the virus.

So this is what Irrgang found, which is a HUGE rise in IgG4 and basically obliteration of IgG3 (the one you want) by the time you have got past the second or third jab.

But it’s all IgG so it’s good, right?

Wrong. IgG (immunoglobulins) are not all good. Multiple myeloma is literally a cancer that produces huge amounts of immunoglobulins and wrecks your kidneys. Of course, we all knew that when we accepted the “let’s produce huge amounts of antibodies from repeated injections for your protection” line, didn’t we?

Well, did you know that the second dose of Pfizer vaccine gave you TEN TIMES the amount of IgG? I suspect not, because by using a log scale in the Pfizer papers it looked like the second jab just gave you a little boost.

It didn’t - it gave you pseudo-myeloma.

It gets worse. Not only is the level of antibody production off the scale but the Irrgang paper shows that by the time of the “booster” the IgG4 proportion has risen to levels we would never see in a normal infectious process or traditional vaccine.

In fact, raised IgG4 levels are indicators of some very problematic diseases and represent immune tolerance. This is the kind of process you undergo in order to get a peanut or grass allergy under control - by subjecting your immune system to repeated doses of something it thinks it should remove. Over time, your immune system gets to think it’s part of you so stops responding to it.

Is that really what they said we were trying to achieve with this therapy?

Again, rather than go over the same ground my friend Igor Chudov explains this very clearly on his substack:

This in itself would be enough to explain the increase in infection rates that we have been banging on about since the UKHSA vaccine surveillance reports showed that 3 doses of “vaccine” was associated with a negative efficacy of over 300%.

But if you don’t believe me, Igor, or the UKHSA (who don’t believe themselves) there is more data showing this effect - most dramatically in the recent Cleveland clinic study:

And the effect could not be any more obvious than the abject failure of Australia to hide its embarrassing COVID data after they pushed and pushed for “boosters” when there was essentially no “COVID” to worry about.

And from a recent Freedom of Information request to South Australia Health, guess what happened to the “sick leave” days when all the staff were force vaccinated and boosted? Yeah you guessed it. This.

I’m not going to talk to much about Mei’s excellent paper because I have done it before - here:

The paper discussed in that article showed definitively that the spike protein - the very one produced in huge quantities by the mRNA therapy - suppressed p53 activity at a cellular level. p53 is the main tumour suppressor in the body - so suppressing it (p53) is a really bad idea. Don’t do it. As explained in that article it will result in a whole host of cancers, starting with lymphomas (because T/B cells turn over faster than most other cells in the body and are directly impacted by the spike RNA).

So, now we have a problem on multiple pathways leading to the same scenario.

Do you know what this reminds me of?

Kaposi’s sarcoma. It’s what happens when your immune system is so depleted it can’t suppress tumours that are unheard of in people that have a functioning immune system. It’s seen in HIV-AIDS. Tom Hanks showed us in the original Philadelphia movie. Watch the lawyers turn away.

But it’s not 1993. It’s 2023 (give or take). And what we are seeing is not (yet) Kaposi’s sarcoma but Lymphomas and Leukaemias and rare aggressive cancers. Don’t just take my word for it - ask Professor Angus Dalgleish, one of the few clinicians to speak out.

And if that wasn’t enough, how about we look at the story of another esteemed Professor who fell for the propaganda - and got “boosted”. Thing was, he already had lymphoma. It was quite well controlled in fact (as some lymphomas can be with the right treatment). Then he had his booster and his cancer went crazy.

I do commend Michel Goldman for speaking out in such a way that he wrote that paper with himself as the subject. Despite this, the media still want to use his near-death experience to silence “anti-vaxxers” and at the same time push false propaganda that the COVID-19 vaccines, which have been associated with the worst mortality of any vaccine ever, have “saved millions of lives”. They haven’t. It’s a lie.

I did reach out to Michel Goldman to let him know the documented mechanism for his disease exacerbation but I didn’t get a response. I expected no response. You see, it is so difficult for the most educated of people to accept that they have been duped.

When people ask me “why don’t the doctors who were affected speak out” the response requires an understanding of their psychology:

Understanding this is vital to understanding the mentality of the medical establishment. It is not an excuse, merely an observation from the ground.

I was hoping to keep this short - it’s as short as I can make it. I hope you follow the links through to those that have looked at this subject including another from the brilliant El Gato Malo. We are all trying to show you what you need to know in a way that is comprehensible, entertaining, or both.

The tide will eventually turn and those that pushed these disastrous treatments will have to be held to account.

In the meantime, whatever you do, don’t make it worse. You only get one immune system. Look after it. And let’s look forward to the coming verdicts against all those employers that fired people for refusing to subject themselves to something that they had no idea about the risks of, and didn’t care.

[UPDATE1: Another related article from the inimitable Jessica Rose with a similar viewpoint (and less Tom Hanks, which has to be a good thing)…]