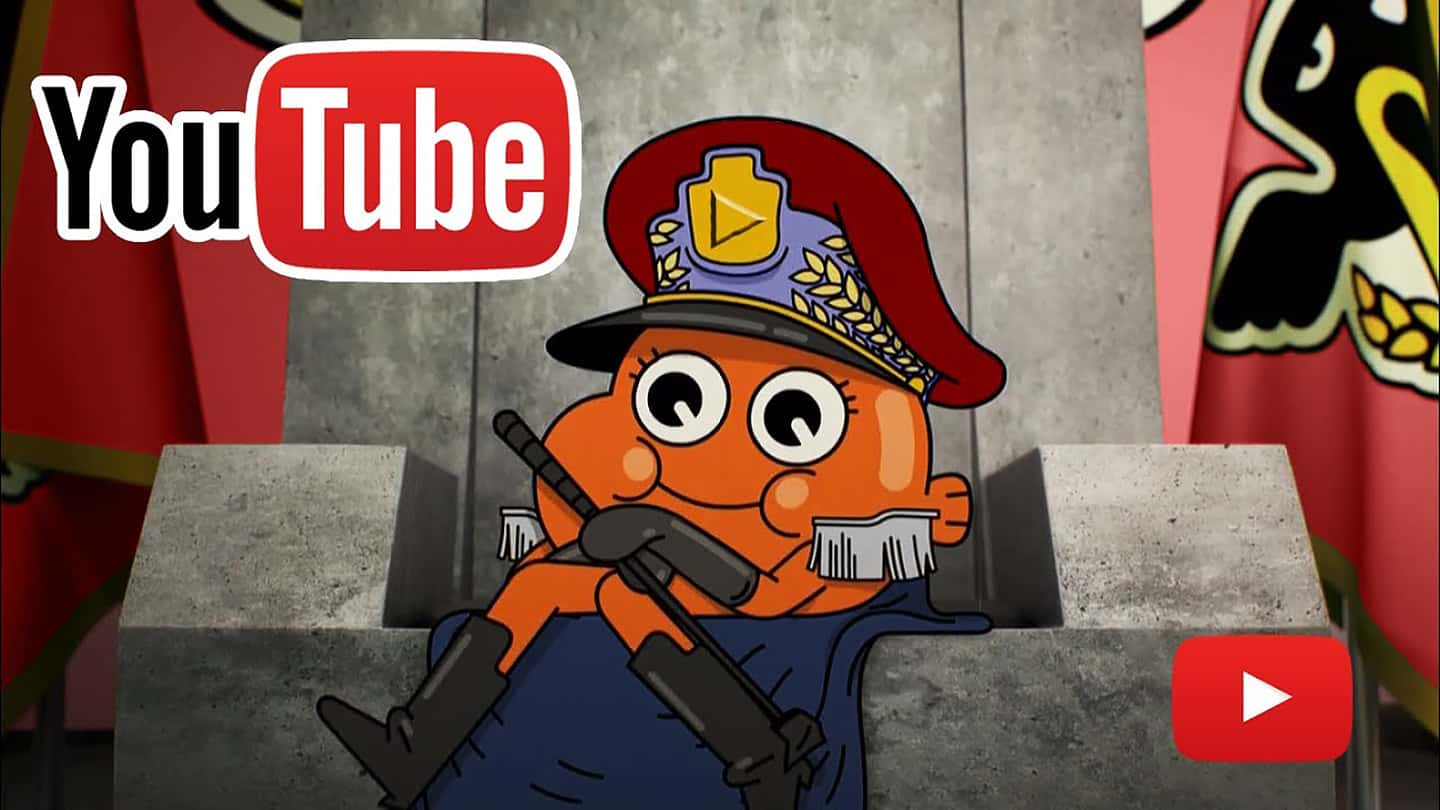 YouTube has confirmed working with governments in Europe and the EU itself in the campaign of removal of Covid “disinformation.”

The “deeper understanding” of the already unprecedented effort to remove and restrict content, particularly in the context of the epidemic, was revealed in conversation the site Punto Informatico had with YouTube’s Public Policy Director for the EMEA region, Marco Pancini.

Pancini went into some technical detail about how content is analyzed and censored, saying that YouTube has prioritized “responsibility” it has towards users and partners, including the authorities who expect it to fulfill a “social role” and not abandon that of a censor. YouTube has devised a “manifesto” to sum up the way it implements the policy of moderating and censoring that has blown up during the epidemic and US presidential year to previously unseen proportions. Pancini revealed that the guiding principles behind are “the Four R’s of Responsibility:” “remove, raise, reduce, reward.”

This means that YouTube is focused on removing content that violates its policy as quickly as possible, and raising what it calls authoritative voices, in order to serve their content to viewers during periods of breaking news. Next, the giant platform is working on reducing the spread of content that “brushes right up” against its policy (in other words, that doesn’t really violate policy, but YouTube wants to be able to arbitrarily remove it anyway), and lastly, rewarding what YouTube has decided are trusted creators.

Much of this is, as ever, vague, broad, and non-transparent in terms of which criteria, set and agreed upon by whom, YouTube uses to designate content and creators as authoritative and trustworthy, and punish those deemed otherwise; yet, the company still insists its rules are “clear and transparent.”

During the conversation, Pancini revealed that since the start of the pandemic, YouTube removed 850,000 videos for violating its misinformation rules around medical content. YouTube has collaborated with the Italian government and “authoritative partners” to carry out censorship of this type of information in that country; in the EU, the collaboration is taking place through the bloc’s “Code of Practice on Disinformation” – all for the sake of making “the fight against disinformation a collective and all-encompassing battle.”