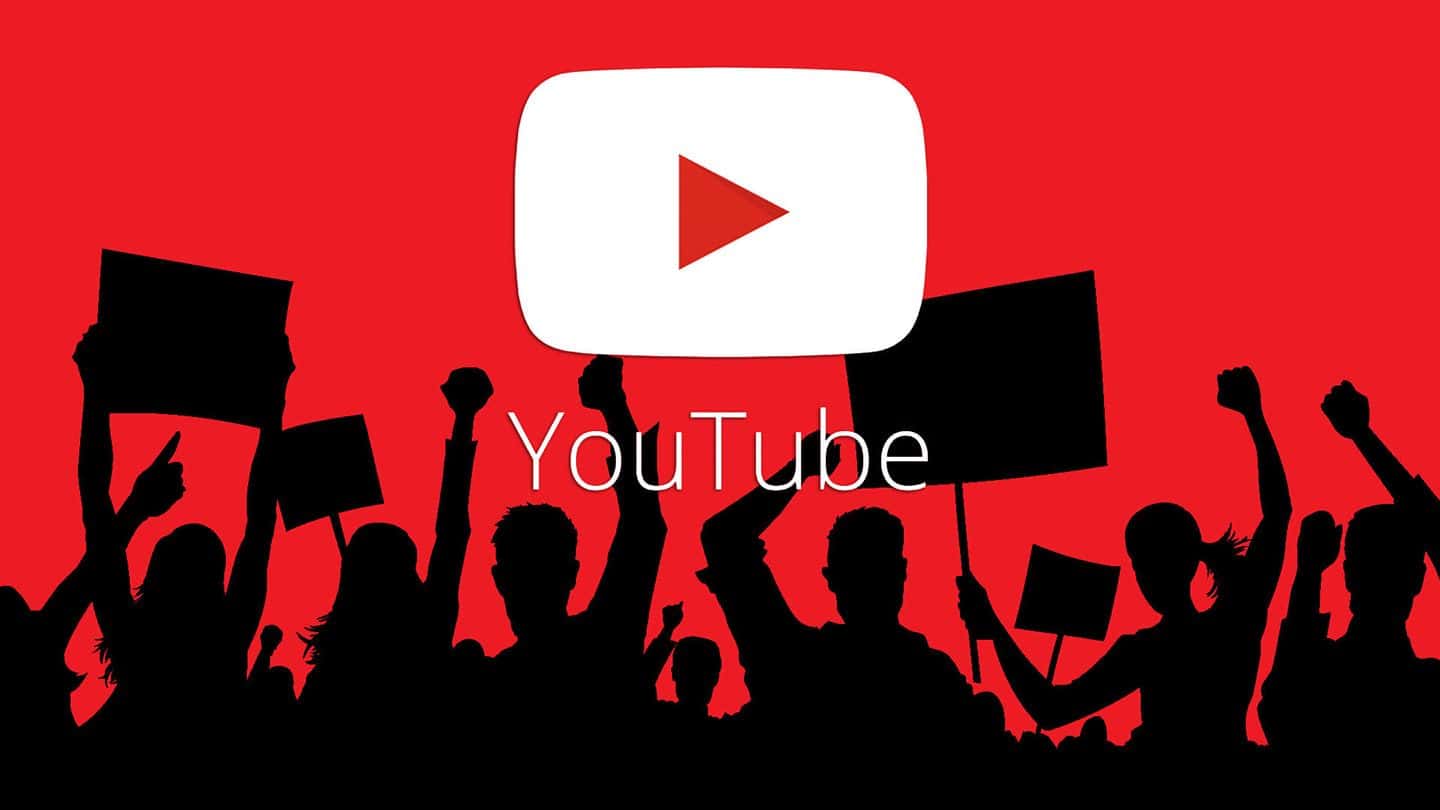 By this point, it’s common knowledge that YouTube is actively trying to reshape the content on its platform, promoting what it says are “authoritative sources” and suppressing others – a move that’s often been seen as the platform turning its back on independent creators and wanting more to complete with the likes of Netflix.

And now, according to an exclusive report on Axios , YouTube is going to spend $7 million to fund two new programs to help digital-first journalists and newsrooms. The funding is separate from Google’s $300 million Google News Initiative, which also shapes journalism.

The purpose of YouTube’s programs is to help digital-first newsrooms and journalists across the globe to learn how to build a brand and an audience on YouTube. One of the programs is called the “Creator Program for Independent Journalists.” It is meant for independent journalists who are looking to launch their own channels on YouTube. The video-sharing platform will award 40 to 60 journalists worldwide with grants of up to $50,000. The other program, called the “Sustainability Lab for Digital-First Newsrooms,” is meant to help newsrooms looking to build an audience on YouTube.

The training will involve building sustainable business models on the platform and the best practices of video journalism. 20 to 30 digital-first newsrooms around the globe will be awarded grants of up to $200,000. According to YouTube, the programs will help bring more authoritative sources of information to the platform. “We see our users coming to the platform and looking for news,” said Tim Katz, YouTube’s head of news partnerships. “We believe it’s our responsibility to those users to give them access to authoritative news and information.”

Yet, while YouTube is actively trying to win journalists over on the platform, particularly those journalists whose narratives are in line with what YouTube wants to promote, many independent journalists are in fact starting to realize that YouTube is increasingly unviable for them as the platform is quick to ban newsworthy videos and demonetize journalists without warning, leaving their careers constantly on tenterhooks.